Accessibility links
Studies Show People Over-Attribute Positive Characteristics To Themselves : 13.7: Cosmos And Culture New research indicates that people are inclined to over-attribute positive traits to themselves, especially when it comes to moral virtue — which is concerning, says psychologist Tania Lombrozo. 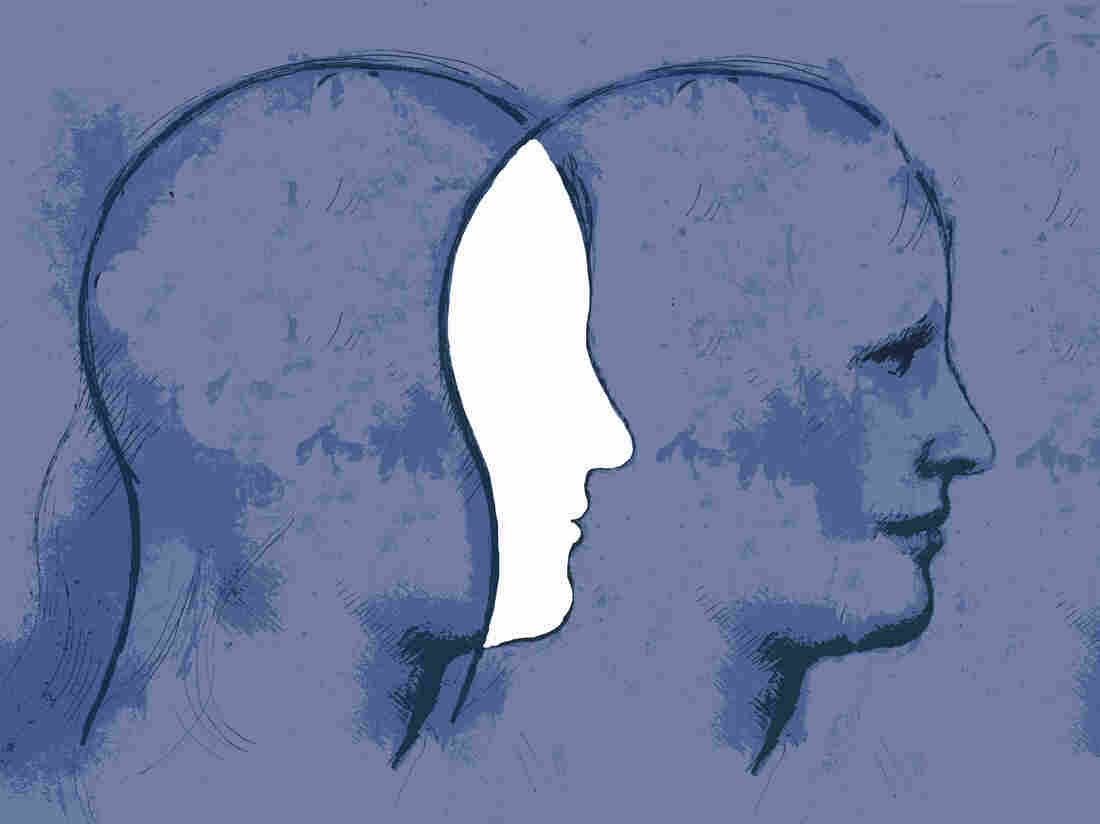 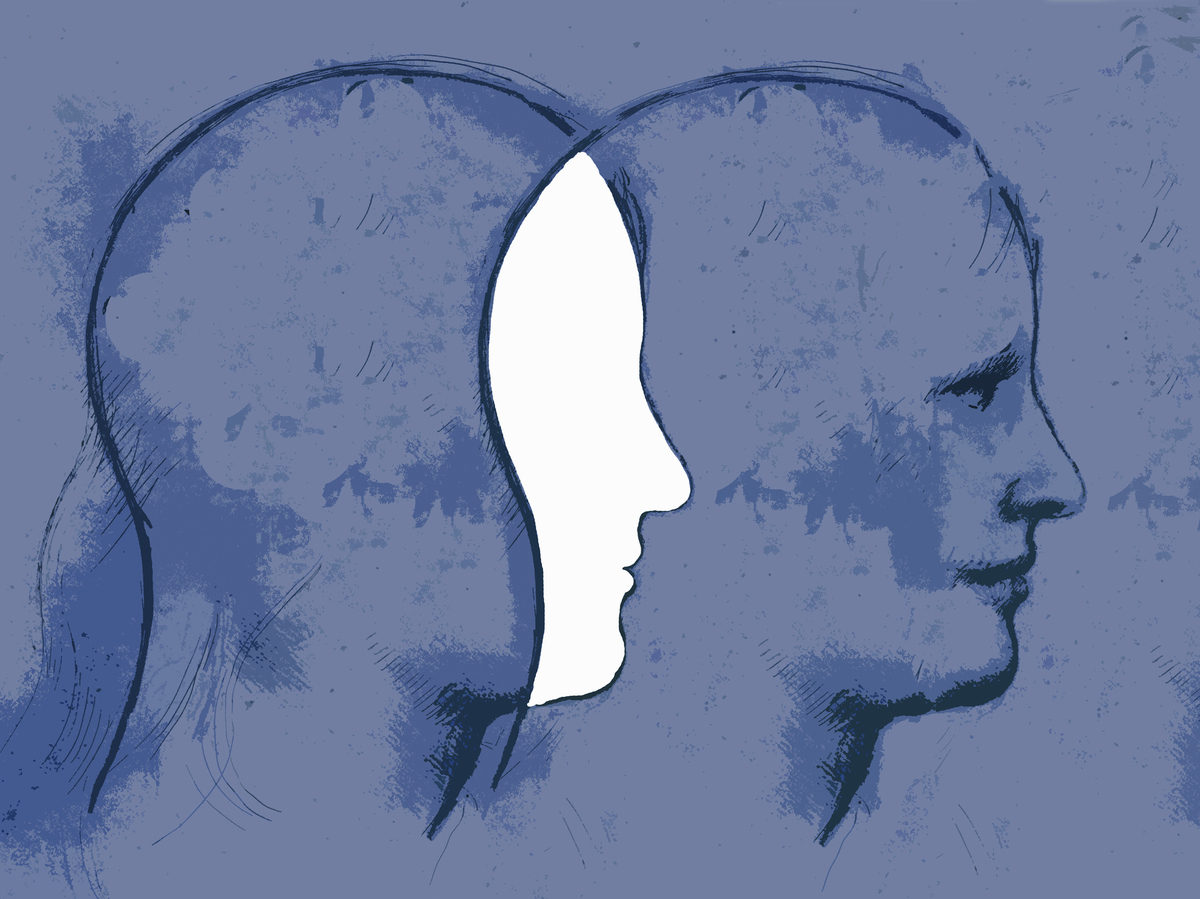 Do you think you're more honest than the average person? More principled? More fair?

If so, you're not alone. Studies consistently find that people think they're morally superior to others: more honest, principled and fair. This is hardly an isolated belief — people also think they're better than average when it comes to competence, intelligence and a host of other positive characteristics.

Yet we aren't like the children of Lake Wobegone, who — we know from Garrison Keillor — are all above average. If all of us think we're above average, at least some of us are wrong.

A new study by Ben Tappin and Ryan McKay, forthcoming in the journal Social Psychological and Personality Science, follows previous work in finding that the tendency towards self-enhancement — towards judging ourselves "better than average" — is particularly acute in the moral domain. We think we're more sociable and cooperative than average, but we're especially inclined to think that we're more honest and fair. The study takes a step beyond prior work, however, in trying to quantify the extent to which this moral self-enhancement might be justified.

The argument goes something like this. Not all self-enhancement is unjustified, because people have more information about themselves than they do about others. Estimates about other people thus involve greater uncertainty, and it makes sense to be conservative and assume "average" values. For ourselves, though, we have more information, and will sometimes be warranted in assigning extreme values. If these values are extreme in a desirable direction, the result will be self-enhancement — but self-enhancement that emerges as a side-effect of a rational process of inference from limited information.

This leaves us with two puzzles. First, why are people so inclined to over-attribute desirable traits to themselves? And second, why are people especially guilty of doing so when the traits in question are moral?

One possibility is that we over-attribute positive traits to ourselves because the hit in accuracy is compensated by a boost in wellbeing. Thinking of ourselves as honest and warm, this story goes, could make us feel better about ourselves and our lives. And given that moral characteristics are especially key to identity, the effect could be greater for moral traits than for traits of other kinds.

Consistent with this idea, the researchers found that the magnitude of unjustified self-enhancement for social traits (such as sociability and warmth) was positively associated with self-esteem. But for moral traits (such as honesty and fairness), this wasn't the case: There was no association between the magnitude of unjustified self-enhancement for moral traits and participants' self-esteem.

A second possibility is that people aren't overestimating their own moral virtue, but instead underestimating the moral virtue of others. In this view, the hit in accuracy that comes from regarding others less favorably than ourselves is compensated by a decreased probability of making a costly error: the error of assuming another person will be honest or fair when they're not. Mistakenly assuming that another person is sociable or warm, by contrast, is less likely to be deadly.

Whatever the source, illusions of moral superiority are a cause for concern. "When opposing sides are convinced of their own righteousness," Tappin and McKay write, "escalation of violence is more probable, and the odds of resolution are ominously low."

These days, there's plenty of moral righteousness to go around. And that makes the mistake of overestimating our own moral virtue a potentially costly error, too.