Accessibility links
Science And Facts, Alternative Or Otherwise : 13.7: Cosmos And Culture Science, with its emphasis on public facts, gives us a model for answering many of the most important questions we face as a society. Adam Frank asks: Given our needs, tell me, what's the alternative? 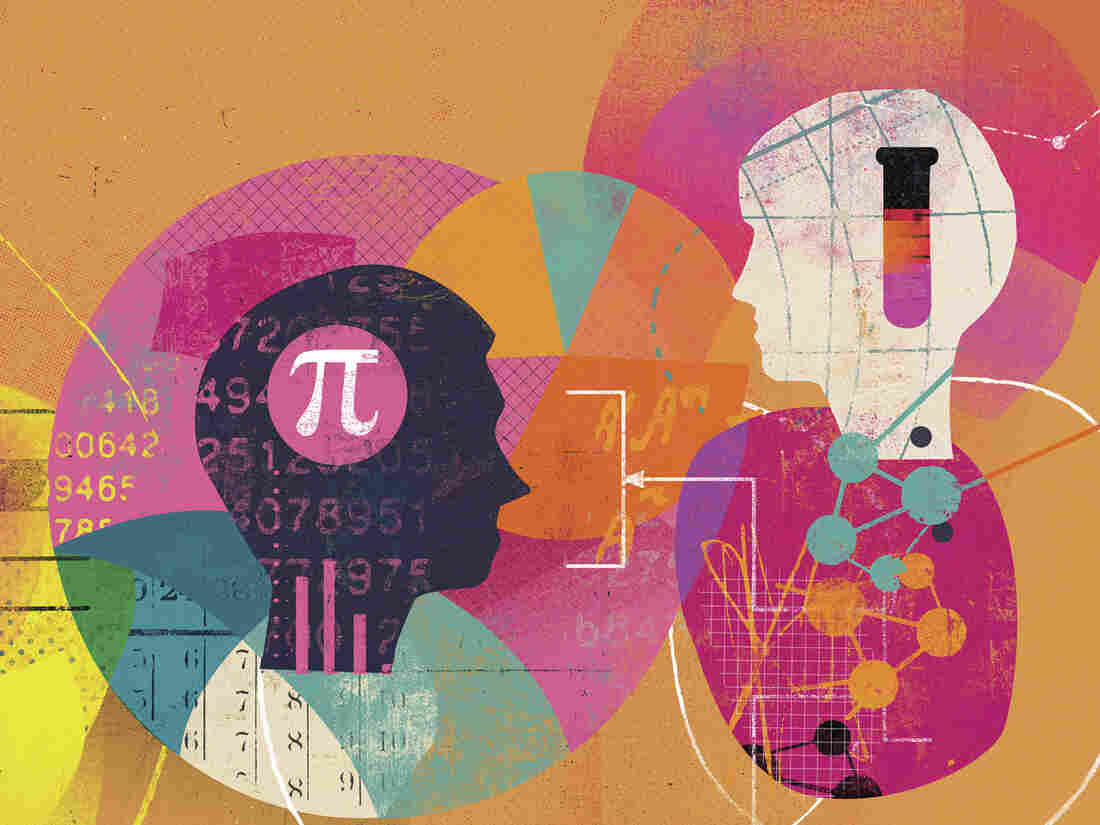 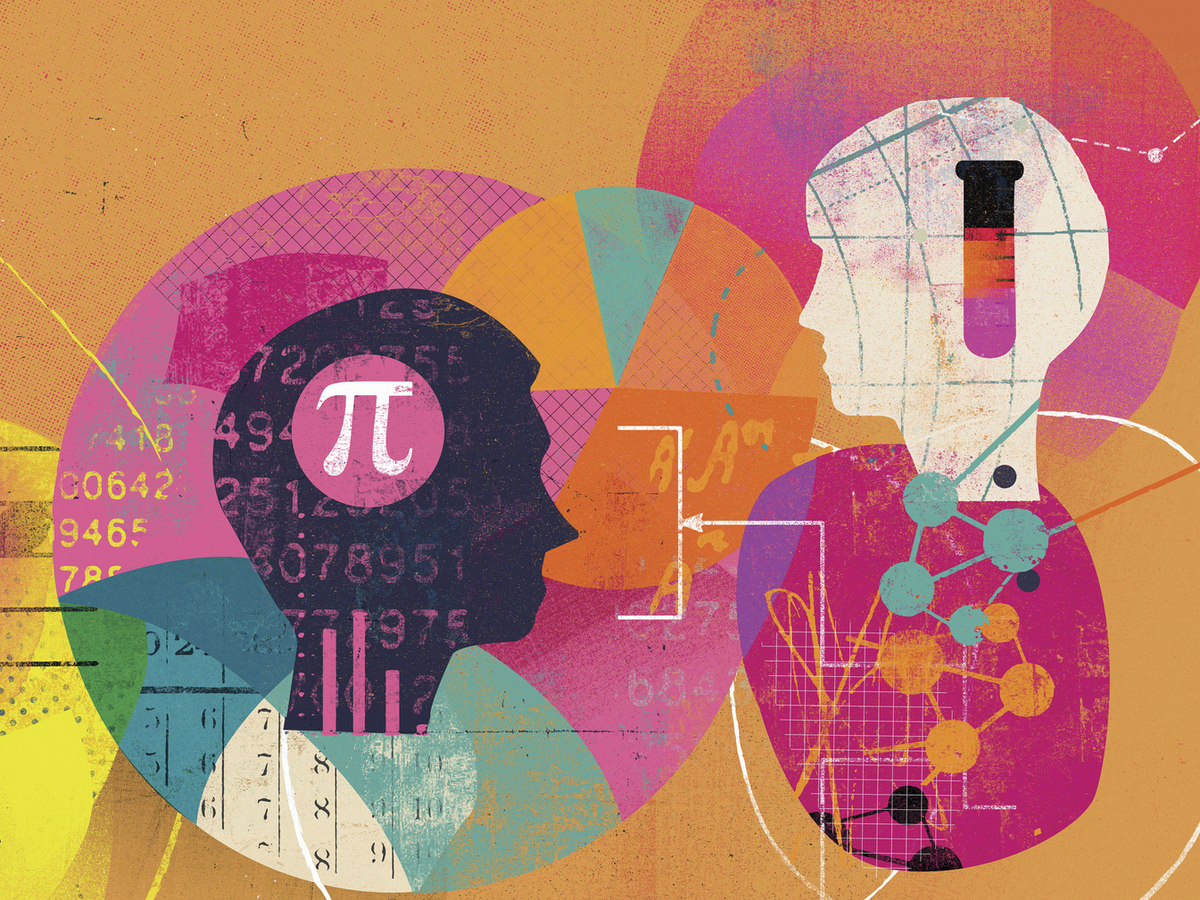 The world is a mess.

I'm not referring to politics or the state of the society, here. When I tell you the world is a mess, I mean the physical world we apprehend with our senses.

Politics And The Fracturing Of Shared Reality

There are, however, two ways to make sense of the world. First, there is the purely personal level. Everyone has their own experiences and opinions about what they perceive. If you feel like you're in love with that guy with the sleeve tattoos in the service department, who is gonna tell you that you're wrong? For you, it's a fact. It's just not up for debate (well, maybe your parents want to debate, but let's leave that for now).

If, however, you think the guy with the sleeve tattoos in the service department is an alien from another galaxy, that's a different story. His alien origins are not, ultimately, a matter of your private opinion. He either is from Planet Thorax in M33, or he's not. Just as important, we should be able to do something to prove the fact of the matter — one way or the other.

And that's it in a nutshell. It's the "the facts of the matter" that matter. That's why we came up with science.

We needed a way to figure out which facts were truly public. We needed a method to determine which statements about the world were ones we could all agree were, indeed, facts of the matter. And the essence of the method we came up with, the one called science, hinged on something absolutely remarkable in the history of humanity.

It all depended on an agreement.

Over time, and as a society, we decided to agree what the rules of the fact-finding method called science should look like. It went something like this: Public facts will be accepted as public facts, if and only if you can show multiple and independent lines of public evidence to support them.

There are three key points here:

This, in a nutshell, is how science works. And it has worked pretty damn well. Using this method, we've established a few million libraries worth of public facts. Then, we used those facts to go out and cure diseases and build machines to fly like birds (among other things). That's pretty good proof that the method works.

But it is all based on agreement. If we hadn't gotten together and said, "OK, this is what we mean by a public fact," none of that flying and disease curing would have been possible.

Given what contentious, argumentative buggers we are as a species, it's pretty remarkable that we've managed to keep this agreement about public facts together for so long. We even built it into the very foundations of our politics. What could be more public than counting votes?

But here's the thing about agreements. They can be broken. They can be abandoned. That is a danger of living in a "post-truth" world. The agreement that we'd all play by these rules because they gave us solid ground to stand on is not carved in stone. Instead it's etched in standards of behavior. In that sense, there are no "alternative facts." There is simply breaking the agreement about public behavior, public debate and public facts.

But it's important to see that there can be alternative evidence. These are data that serve as an argument for or against a fact becoming public knowledge (in what should be a very public debate). But that evidence also has to rise to the same level of public scrutiny. It has to pass muster. There are no alternative facts based just on claims, statements, wishes or personal opinions.

Now, of course, politics is not science. No one expects it to be. But here's the critical issue. This civilization we created is really complicated — just like the natural world. That means all of us, regardless of how we voted, need all the help we can get to keep it all working. In service of this one cause, we must have public mechanisms to decide on public facts. Without them, we would literally be lost.

Science, with its emphasis on public facts, gives us a model for answering many of the most important questions we face as a society. Given the depth of our needs, tell me, what's the alternative?