Accessibility links
Can We Learn Something About Jet Lag From MLB Players? : 13.7: Cosmos And Culture A study released Monday looks at data from 20 MLB seasons to tease out how jet lag affects ballplayer performance — and the authors come up with some pretty interesting results, says Alva Noë.

Can We Learn Something About Jet Lag From MLB Players?

Can We Learn Something About Jet Lag From MLB Players? 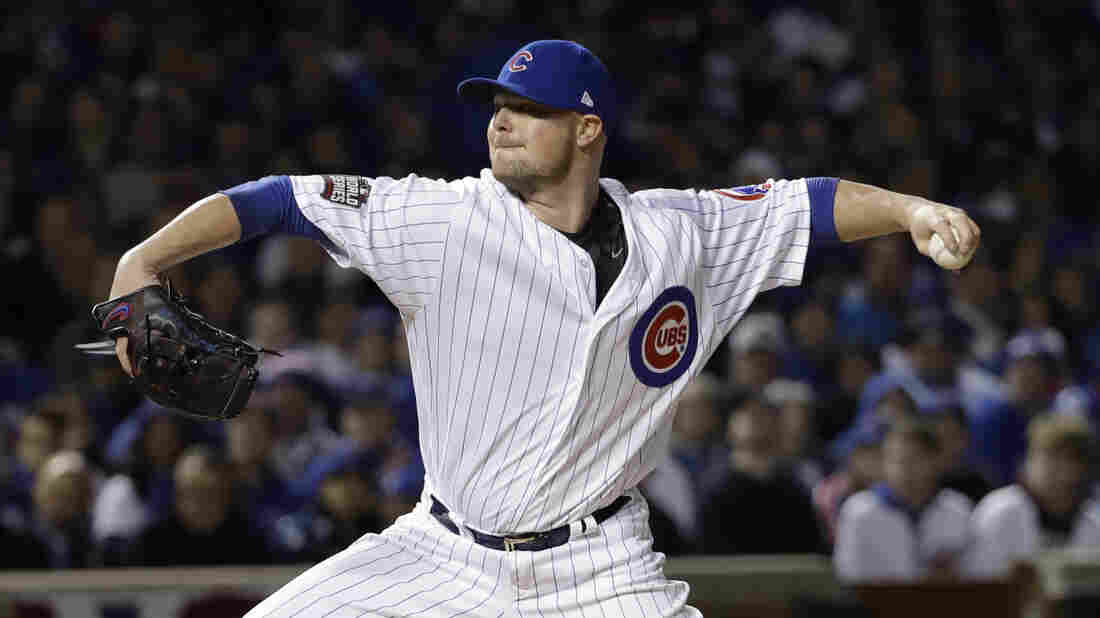 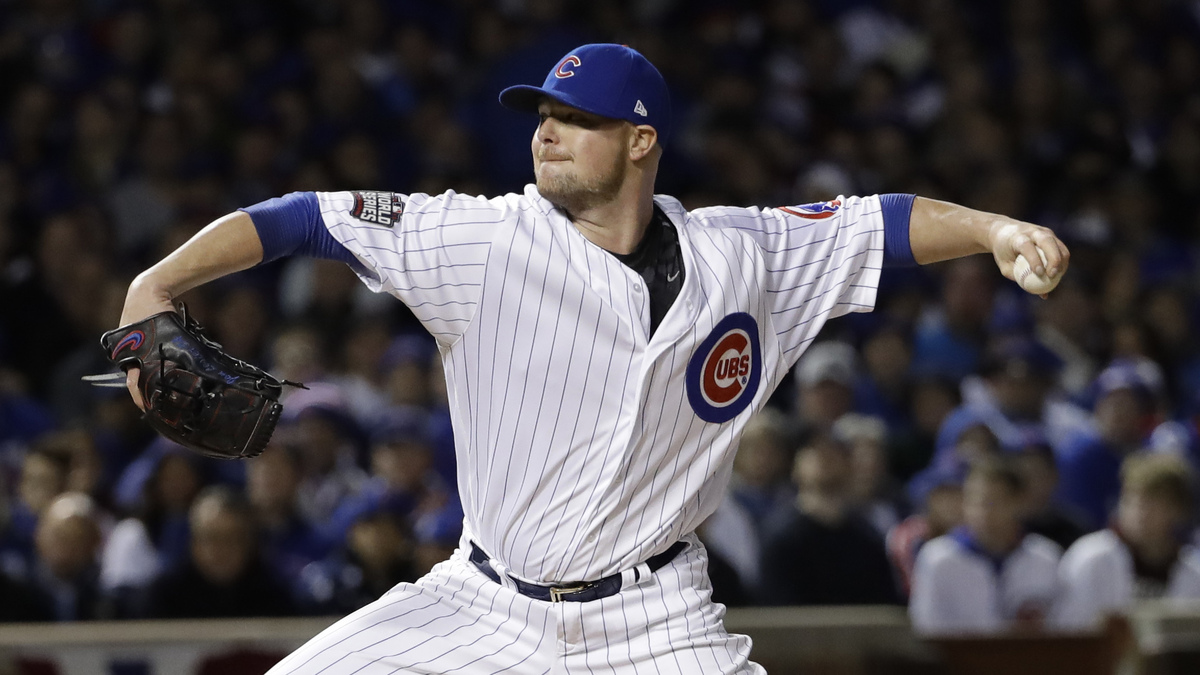 Whether you travel for work or pleasure, you have probably experienced travel fatigue — the distinct exhaustion that comes from too little leg room, bad air, bad food and stress endured while traveling.

Travel across time zones is more disrupting, still. Jet lag, as we know it, can make you tired but unable to get to sleep, unable to stay asleep once you get there, disoriented, dizzy, emotionally vulnerable — and it can upset your stomach. (For a general discussion of jet lag and travel fatigue, see this.)

So it isn't exactly surprising that jet lag takes a toll on the performance of professional athletes — specifically Major League Baseball pitchers — who travel across multiple time zones, as was detailed in an article published Monday in one of the world's top scientific journals, PNAS. It would be surprising if it were not the case.

But the real story here isn't baseball. The real story is jet lag. Jet lag is hard to study outside the laboratory. How do you quantify the effects of the disruption to our circadian rhythms to which travel across time zones can give rise? There are so many variables. Diet, alcohol, class of travel, as well as other circumstances — such as whether you have to work at the other end or whether you can rest — will all make a difference to your experience of jet lag.

Enter baseball. Pro ball players are measured, analyzed, counted and made statistical to the greatest degree possible. Every bit of data is counted up, stored and processed. Major League Baseball is just about as documented as it is possible for a human activity to be. Crucially, for the purpose of this study, baseball players travel a lot for their work and they frequently travel across as many as three time zones. Whether you give a hoot about baseball or not, baseball is a data set unlike any other, if you aim to make a fine-grained analysis of the ways disruption to the body's clock affects what humans do.

The study's authors mined 20 MLB seasons — well over 40,000 games — to tease out the precise effects of jet lag on performance. And they came up with some pretty interesting results.

One finding is that jet lag affects both home and away teams, but that the offensive performance of the home team is more adversely affected by jet lag. Away team performance did not seem to suffer as much offensively. Why not? The authors speculate that "the away team has a more structured daily schedule when away from home than does the home team returning home." And they add that this dichotomy between home and away may be less in evidence with defense because pitchers, "especially starting pitchers who play every fifth day, have a more structured schedule leading up to their start irrespective whether they are home or away."

Given this, it is somewhat surprising that they also found that both home and away teams, under the influence of jet lag — and controlling for home team advantage as well as the difference of playing in different ballparks — showed a marked increase in the number of home runs they allowed. This is puzzling, to me anyway, because, as they authors note, this is best explained by difficulties experienced by pitchers as a result of jet lag.

There was another finding that didn't surprise me much because it matches my own travel experience so well: The effects of jet lag are noticeably worse traveling west to east than in the opposite direction. Arguably this is because it is the shortened day of eastward travel that produces the disruption to the circadian clock.

Some of this is news baseball teams can use. For example, as the authors suggest, "a starting pitcher scheduled for a game in which the team is jet-lagged might travel to the game location a few days ahead of the team, to adjust to the new time zone."

Is there news the rest of us can use in these findings?

Maybe this, in the authors words: "Rather than uniform effects, these results reveal surprisingly specific effects of circadian misalignment on athletic performance under natural conditions."

Could this be true of the effects of jet lag on the rest of us, too? I don't mean that we'll all start allowing more home runs. But maybe jet lag's affects for us regular people could turn out to be "surprisingly specific"?