Accessibility links
Getting The Facts Right: The Scientific Method : 13.7: Cosmos And Culture Scientific conclusions and scientific methods can change: Understanding how and why these changes occur reveals why science is our best bet for getting the facts right, says Tania Lombrozo. 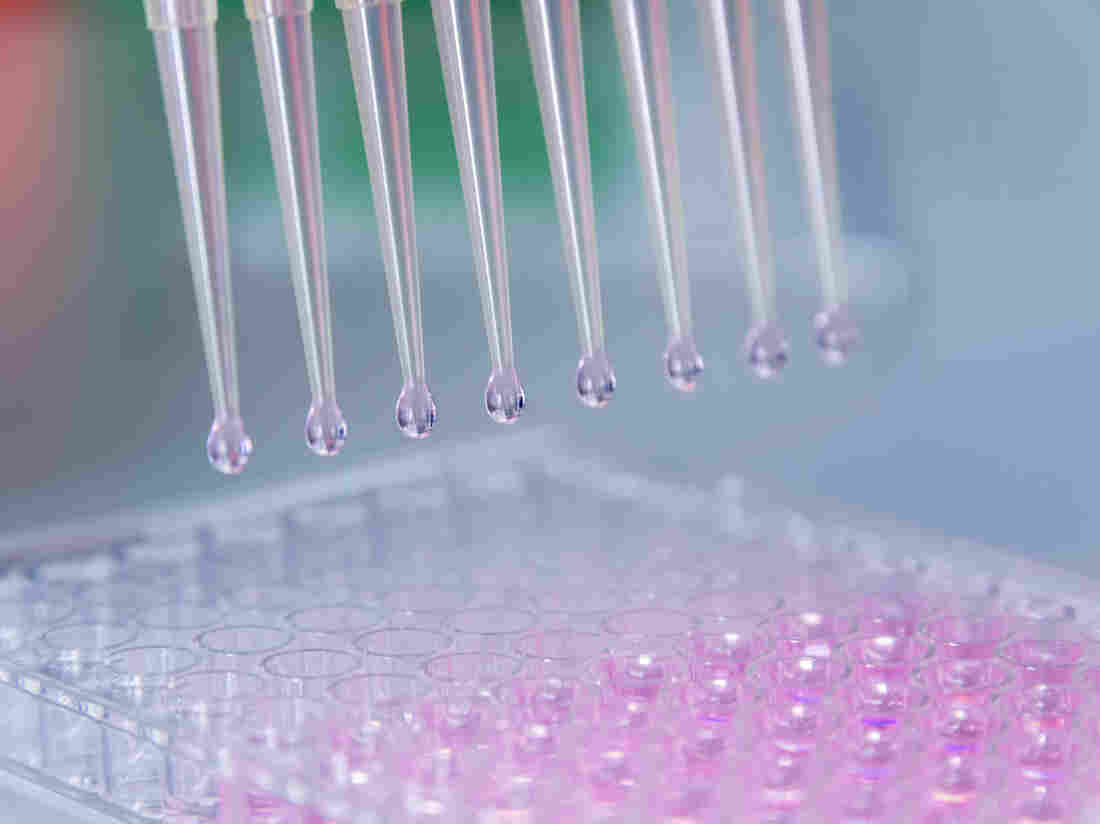 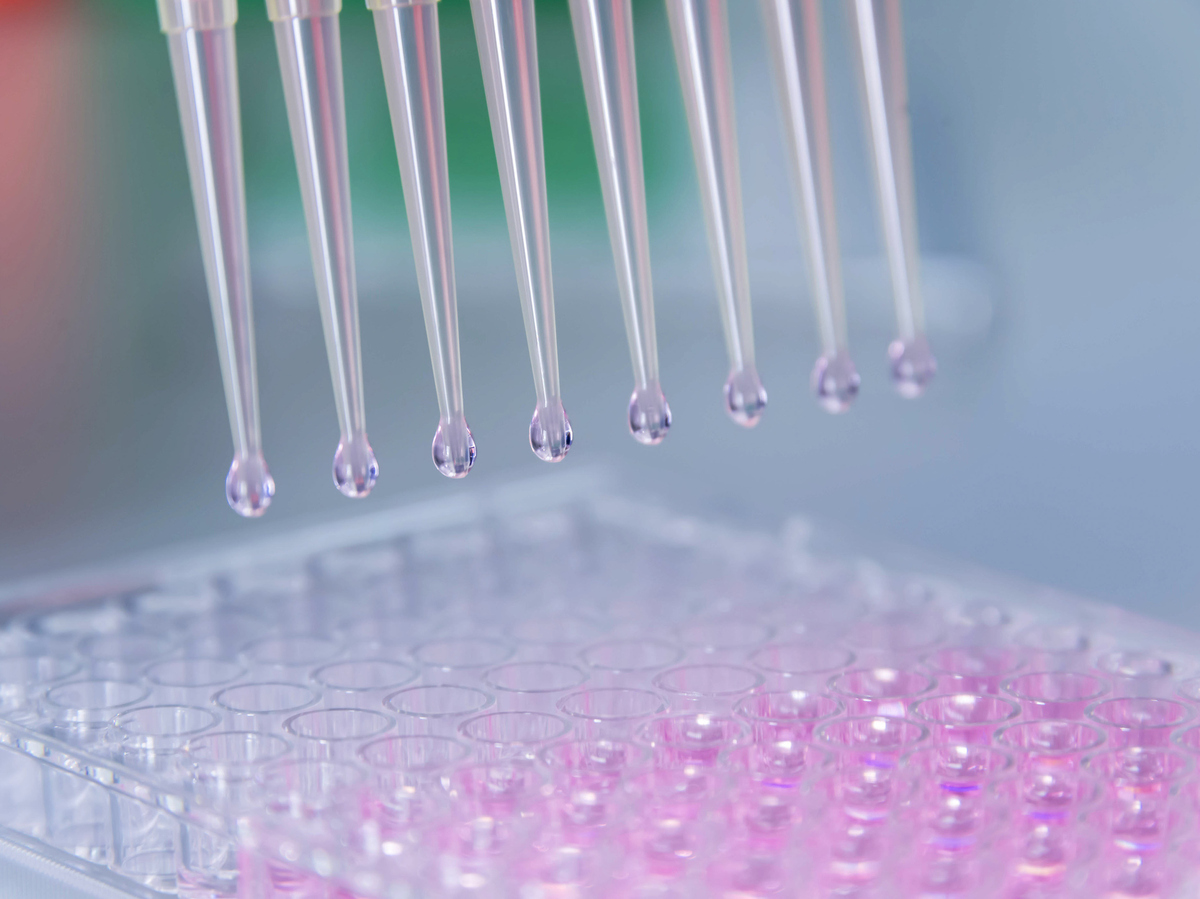 In a post published last week, Adam Frank argued for the importance of public facts, and of science as a method for ascertaining them.

He emphasized the role of agreement in establishing public facts, and verifiable evidence as the crucial ingredient that makes agreement possible.

Far from undercutting the value of public facts, understanding how and why these changes occur reveals why science is our best bet for getting the facts right.

At first glance, this change can be unsettling. How can we trust science, if scientific conclusions are continually subject to change?

The key is that scientific conclusions don't change on a whim. They change in response to new evidence, new analyses and new arguments — the sorts of things we can publicly agree (or disagree) about, that we can evaluate together. And scientific conclusions are almost always based on induction, not deduction. That is, science involves drawing inferences from premises to conclusion, where the premises can affect the probability of the conclusions but don't establish them with certainty.

A second feature of science is that scientific methods are continually evolving. Many of us learned "the" scientific method in grade school, a step-by-step procedure for doing science. But this recipe-book approach to science is oversimplified and misleading. Scientists employ a variety of methods, and these methods are refined as we learn more. New technologies, like telescopes or brain imaging devices, allow us to ask new questions in new ways. But equally important, strategies for analyzing data and drawing conclusions change as well. Statistical methods improve, as do experimental designs. The randomized controlled trial is a scientific innovation; a way to draw better conclusions about cause and effect. A double-blind experiment is a scientific innovation; a way to prevent subtle psychological processes from influencing the results.

What drives this methodological innovation? And what makes the outcome a set of methods we should trust?

In an undergraduate course that I'm teaching this semester, we introduce students to an unconventional definition of science. The course, Letters & Sciences 22: Sense and Sensibility and Science, comes from an interdisciplinary collaboration between a philosopher (John Campbell), a social psychologist (Robert MacCoun), a Nobel-prize-winning physicist (Saul Perlmutter), and a cognitive scientist (me).

On the first day of class, Prof. Perlmutter defines science as a collection of heuristic tricks that are constantly being invented to side-step our mental weaknesses and play to our strengths. On this view, science isn't a recipe, it's a warning. The warning is this: We are fallible.

But recognizing our fallibility, we can do better. Once we learn that placebo effects can occur, we design drug trials to compare drugs against placebos. Once we learn that repeated statistical significance testing can inflate the probability of a false positive, we build in corrective measures. And we shouldn't wait for these lessons to fortuitously come along; we should vigorously seek them out. A common theme in the course, concludes Perlmutter, is that science is about actively hunting for where we are wrong, for where we are fooling ourselves.

Scientific methods thus evolve alongside scientific conclusions, and the engine that drives this change is remarkably simple. In an essay published earlier this month at Edge.org, I argue that science is powerful because it involves the systematic evaluation of alternatives. To determine which evidence is worth pursuing, we consider which alternatives are plausible, and we seek out evidence that will discriminate between them. As we encounter new evidence or new arguments, we evaluate the possibility that alternative conclusions are now better supported, and alternative methods better guides to the truth.

Scientific thinking isn't just a tool for working scientists; it's an approach to getting the facts right by entertaining all the ways we might get the facts wrong. Only when viable alternatives have been eliminated can we be pretty confident we've got something right.

So let me end with a plea. The plea isn't for people to accept any particular scientific consensus, or any particular public fact. It's a plea for people to embrace the value of considering alternative possibilities, and evaluating those possibilities against the best evidence and arguments at our disposal. And it's a plea for us to do so together, with the kinds of evidence we can verify and share, and the kinds of arguments we can subject to public scrutiny. And if you're not convinced, please consider the alternatives.