Why Reality Is Not A Video Game — And Why It Matters

Why Reality Is Not A Video Game — And Why It Matters 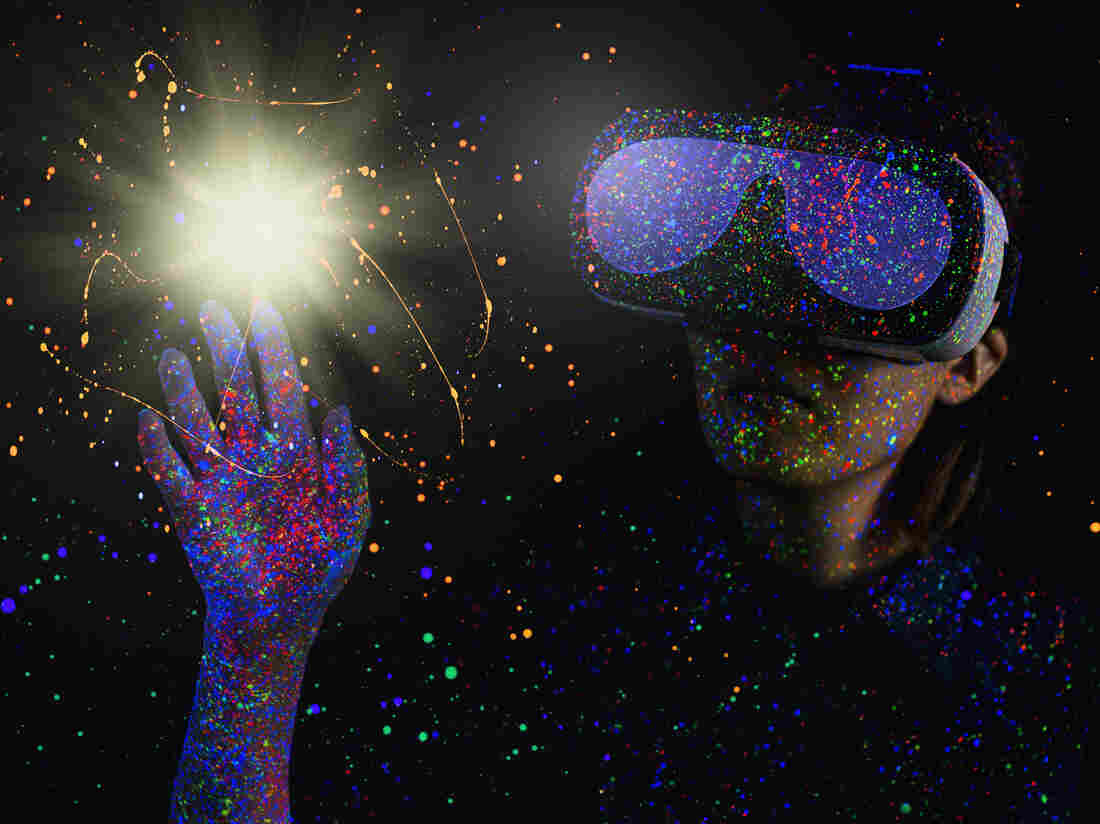 Last week, Adam Gopnik of The New Yorker published a satirical essay, in which he wondered whether the strange reality we live in could be some kind of computer game played by an advanced intelligence (us in the future or alien).

His point was that if it is, the "programmers" are messing up, given the absurdity of current events: the incredible faux-pas at the Oscars, where the wrong best picture was announced; Donald Trump, the most outsider president ever elected in U.S. history; the strange comeback by the New England Patriots at the Super Bowl. These events, claims Gopnik, are not just weird; they point to a glitch in the "Matrix," the program that runs us all.

For most people trying to make a living, pay bills or fighting an illness, to spend time considering that our reality is not the "real thing" but actually a highly-sophisticated simulation sounds ridiculous. Someone close to me said, "I wish smart people would focus on real world problems and not on this nonsense." I confess that despite being a scientist that uses simulations in my research, I tend to sympathize with this. To blame the current mess on powers beyond us sounds like a major cop out. It's like the older brother framing the younger one for the broken window. "He threw the ball!" Not our fault, not our responsibility, "they" are doing this to us.

Of course, philosophers consider such questions because they are interesting and raise points about the nature of reality and our perception of it. The Are We Living in a Simulation? question comes from a 2003 paper by Oxford philosopher Nick Bostrom, who reasoned, compellingly, that given our own proficiency with computers and virtual reality, one of the following propositions must be true:

In other words, either we disappear, or our successors do or don't run simulations, including the one we are part of today. Bostrom's point is that if our species moves on to a new, posthuman phase, our "new us" will have unimaginable computation powers, and running realistic simulations will be a given. If this is the case, we would be like characters in a super-advanced Sims game, believing we have autonomy when, in fact, we are puppets in the hands of the game-players.

This sounds like a very Calvinist kind of situation, with God substituted by super-advanced game players. Or maybe we can call them Super Advanced Gaming Entities (S.A.G.E.)? Our fates are in the hands of "posthuman" entities with powers beyond our control. The key difference between God and a simulation (at least in this narrow context) is that God is presumably infallible, while simulations have glitches, or can have glitches.

The one glitch in the simulation argument is that there is nothing to stop the simulation at one super-advanced posthuman (alien) species. It could very well be that our simulators are, for their part, simulated by even more advanced simulators, and those by even more advanced ones, ad infinitum. Who is the first simulator? This reminds me of the "turtles all the way down" concept of Anavastha in Indian philosophy, where the world rests on an elephant that rests on a turtle that rests on a turtle that... In the West, it may be interpreted as infinite regression or the problem of the First Cause. (For a history of the "turtles all the way down" concept and its many occurrences and variations see here.)

This offers at least some sort of comfort, given that we all seem to be enslaved in an endless nested web of simulators. Only the first simulator is truly free. Familiar?

For Bostrom's argument to work, the key assumption is that advanced intelligences will have an interest in simulating their ancestors (in this case, us). Why would they, exactly? Would they expect to gain some new information about their reality by looking at their evolutionary past?

It seems to me that being so advanced they would have collected enough knowledge about their past to have little interest in this kind of simulation. Forward-looking may be much more interesting to them. They may have virtual-reality museums, where they could go and experience the lives and tribulations of their ancestors. But a full-fledged, resource-consuming simulation of an entire universe? Sounds like a colossal waste of time.

The simulation argument messes with our self-esteem, since it assumes that we have no free will, that we are just deluded puppets thinking we are free to make choices. To believe this is to give up our sense of autonomy: after all, if it's all a big game that we can't control, why bother? This is the danger with this kind of philosophical argument, to actually make us into what it's claiming we are, so that we end up abdicating our right to fight for what we believe in.

Let us make sure that we don't confuse philosophical arguments with our very real socio-political reality, especially not now. We need all the autonomy that we can muster to protect our freedom of choice.

Marcelo Gleiser is a theoretical physicist and writer — and a professor of natural philosophy, physics and astronomy at Dartmouth College. He is currently teaching a Massive Online Open Course titled Question Reality! that goes much deeper into these questions. His latest book is The Simple Beauty of the Unexpected: A Natural Philosopher's Quest for Trout and the Meaning of Everything. You can keep up with Marcelo on Facebook and Twitter: @mgleiser