Accessibility links
Why Expertise Matters : 13.7: Cosmos And Culture We need to become insistent on the value of knowing things — and the value of recognizing when others know what we do not, says astrophysicist Adam Frank. 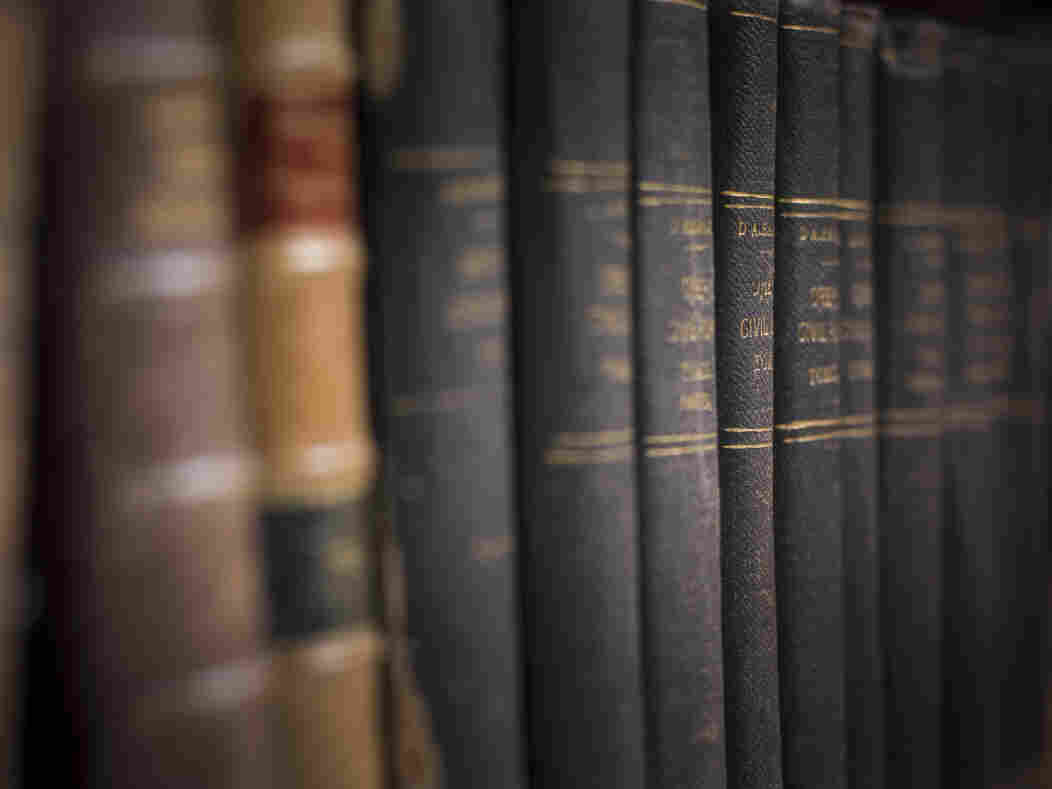 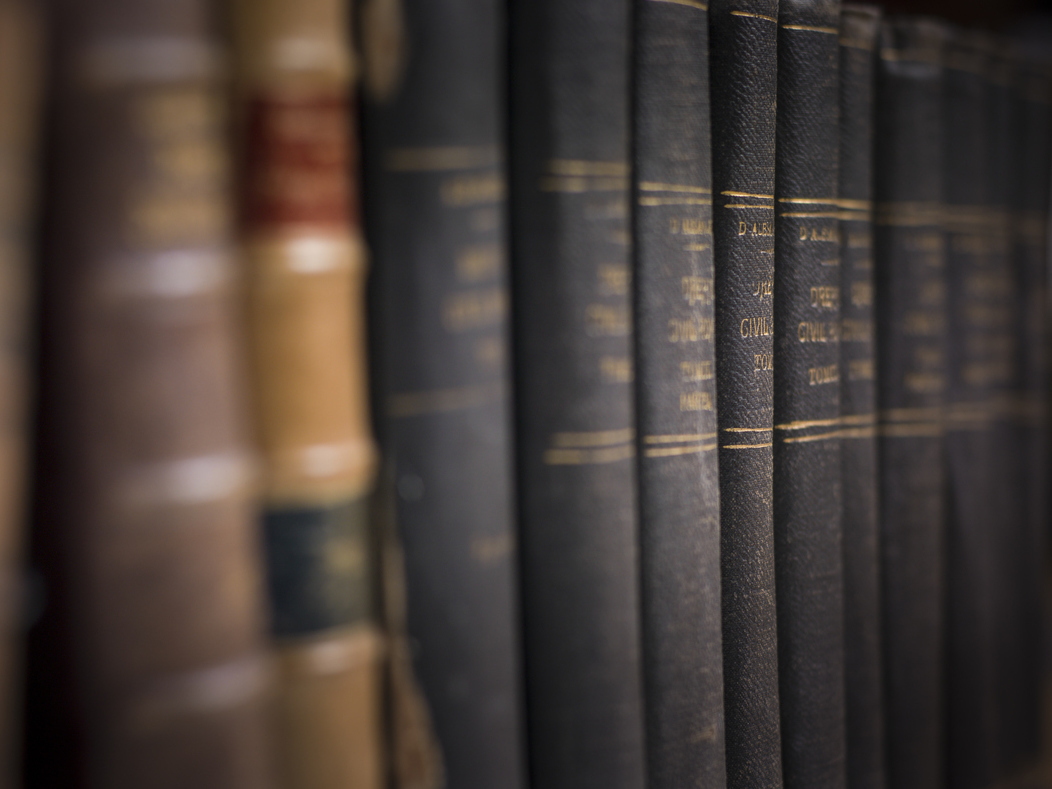 I am an expert — a card-carrying, credential-bearing expert.

Of course, there are only a few hundred people on the planet who care about the thing I'm an expert on: the death of stars like the sun. But, nonetheless, if the death of stars like the sun is something you want to know about, I'm one of the folks to call. I tell you this not to brag or make my mom proud, but because expertise has been getting a bad rap lately. It's worth a moment of our time to understand exactly why this "death of expertise" is happening — and what it means for the world.

The attack on expertise was given its most visceral form by British politician Michael Gove during the Brexit campaign last year when he famously claimed, "people in this country have had enough of experts." The same kinds of issues, however, are also at stake here in the U.S. in our discussions about "alternative facts," "fake news" and "denial" of various kinds. That issue can be put as a simple question: When does one opinion count more than another?

By definition, an expert is someone whose learning and experience lets them understand a subject deeper than you or I do (assuming we're not an expert in that subject, too). The weird thing about having to write this essay at all is this: Who would have a problem with that? Doesn't everyone want their brain surgery done by an expert surgeon rather than the guy who fixes their brakes? On the other hand, doesn't everyone want their brakes fixed by an expert auto mechanic rather than a brain surgeon who has never fixed a flat?

Every day, all of us entrust our lives to experts from airline pilots to pharmacists. Yet, somehow, we've come to a point where people can put their ignorance on a subject of national importance on display for all to see — and then call it a virtue.

Here at 13.7, we've seen this phenomenon many times. When we had a section for comments, it would quickly fill up with statements like "the climate is always changing" or "CO2 is a trace gas so it doesn't matter" when we a posted pieces on the science of climate change.

Sometimes, I would try and engage these commenters. I love science — and all I really want is for people to understand the remarkable process through which we've learned about the world, including Earth's climate. But I'd quickly find these commenters had virtually no understanding of even the most basic principles of atmospheric science. Worse, they were not even interested in the fact that there were basic principles. Yet there they were proudly proclaiming to the world that their opinion trumped all those scientists who'd spent decades studying exactly those principles. It's still always kind of stunning to me. What if I showed up at their jobs and told them everything they knew and put into daily practice was crap.

How did we reach this remarkable state of affairs? The answer to that question can be found in a new book by Tom Nichols titled The Death of Expertise: The Campaign Against Established Knowledge and Why it Matters. Nichols is a politically conservative professor of international relations at the U.S. War College. (He's also a five-time undefeated Jeopardy! champion, so you don't wanna mess with him.)

First, it's important to note, Nichols is not arguing for a slavish adherence to anything that comes out of an expert's mouth. In a wonderful essay that preceded the book, he tells us: "It's true that experts can make mistakes, as disasters from thalidomide to the Challenger explosion tragically remind us." Later he adds:

"Personally, I don't think technocrats and intellectuals should rule the world: we had quite enough of that in the late 20th century, thank you, and it should be clear now that intellectualism makes for lousy policy without some sort of political common sense. Indeed, in an ideal world, experts are the servants, not the masters, of a democracy."

But Nichols is profoundly troubled by the willful "know-nothing-ism" he sees around him. Its principle cause, he argues, are the new mechanisms that shape our discussions (i.e. the Internet and social media). He writes:

"There was once a time when participation in public debate, even in the pages of the local newspaper, required submission of a letter or an article, and that submission had to be written intelligently, pass editorial review, and stand with the author's name attached... Now, anyone can bum rush the comments section of any major publication. Sometimes, that results in a free-for-all that spurs better thinking. Most of the time, however, it means that anyone can post anything they want, under any anonymous cover, and never have to defend their views or get called out for being wrong."

Nichols also points to excesses of partisanship in politics, the weakening of expectations in schools and, finally, to human nature. The last cause, he says, is particularly troubling. As he puts it:

"Its called the Dunning-Kruger effect, which says, in sum, that the dumber you are, the more confident you are that you're not actually dumb. And when you get invested in being aggressively dumb...well, the last thing you want to encounter are experts who disagree with you, and so you dismiss them in order to maintain your unreasonably high opinion of yourself."

Part of the problem, says Nichols, is that while the democratization of knowledge is great, it's threatened by the strange insistence that every opinion has equal weight. That's an idea, he rightly says, that has nothing to do with democracy:

"Having equal rights does not mean having equal talents, equal abilities, or equal knowledge. It assuredly does not mean that 'everyone's opinion about anything is as good as anyone else's.' And yet, this is now enshrined as the credo of a fair number of people despite being obvious nonsense."

Nichols' perspective is an essential one if we are to begin digging ourselves out of the hole we find ourselves in. In a complex, technological world, most of us are experts at something. More importantly, being a true expert means having a healthy dose of humility. If you have really studied something and really gone deep into how it works, then you should come away knowing how much you don't know. In a sense, that is the real definition of an expert — knowing the limits of one's own knowledge.

In the end, we need to become insistent on the value of knowing things and the value of recognizing when others know what we do not. If we don't, there will be a steep price to pay for the democracy we hold so dear.