Accessibility links
Considering Consciousness Through The Eyes Of A Squirrel : 13.7: Cosmos And Culture It's cool to imagine being a squirrel, and yet, at the same time, this GoPro video reminds us of the huge gap between imagination and being, says blogger Adam Frank. 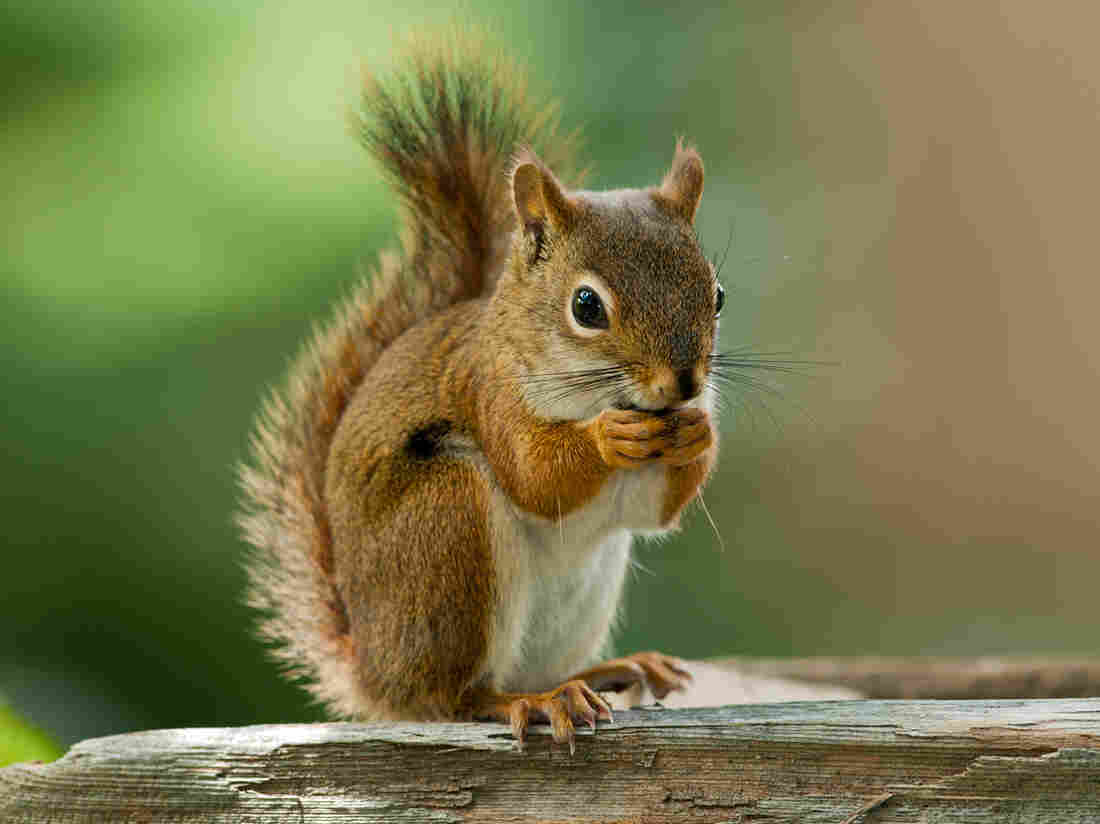 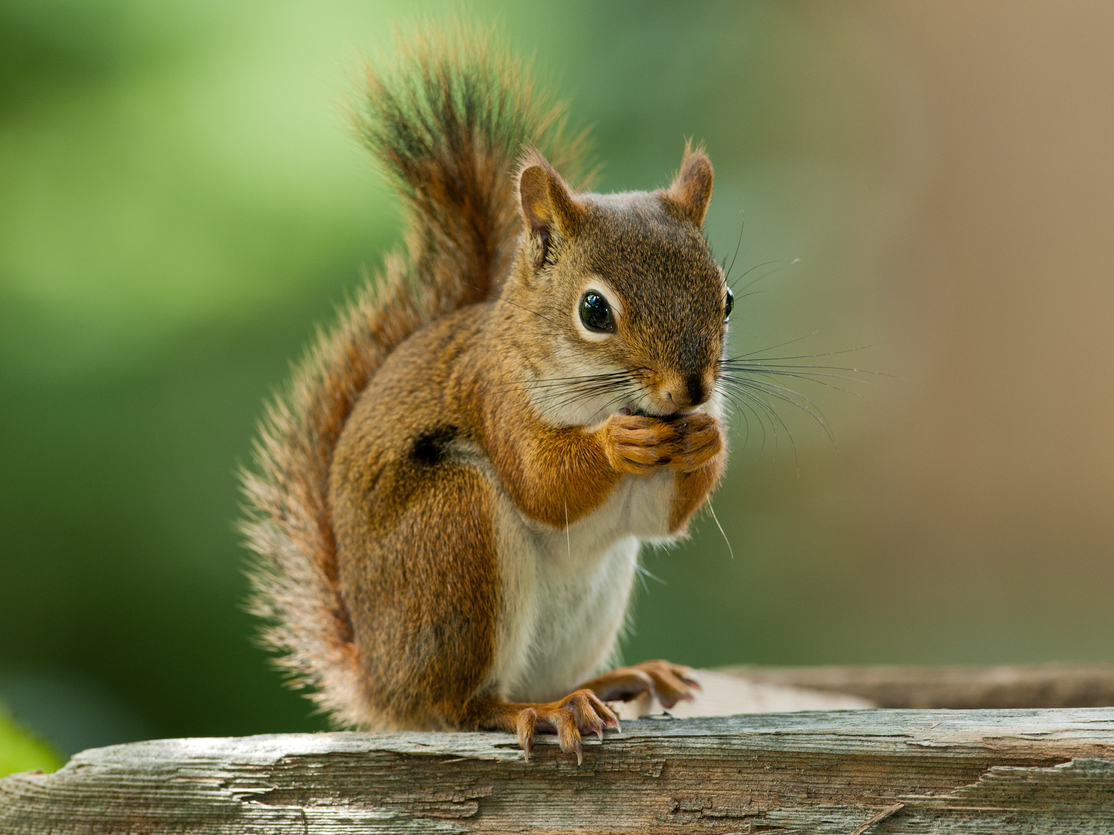 We all live in our heads.

Well, maybe it's better to say we all live from our heads — and our bodies.

From the day of our births to the moment of our deaths, we experience the world from a very particular — and unique — perspective: our own.

I realize this fact may not come as news to you. Still, I think a little reflection reveals how the primacy of our perspective underscores one of the most profound questions in science and philosophy.

Way back in 1974, philosopher Thomas Nagel wrote a paper called
"What Is It Like To Be A Bat?" Nagel's central point was about the nature of consciousness. He wanted to refute reductionist arguments that see experience as only the result of "just neurons" — or what I call "computing with meat." In the paper, Nagel argued that it made no sense to talk about consciousness without putting its subjective experienced nature front and center. As he put it: "An organism has conscious mental states if and only if there is something that it is like to be that organism — something that it is like for the organism to be itself."

Since consciousness always has a unique point of view — a perspective — then Nagel was claiming there's no way to account for it in only an "objective" or perspective-less way.

Nagel's paper had a huge impact on the philosophy of mind and was part of David Chalmers' inspiration when he formulated his now famous "Hard Problem of Consciousness" argument in 1995. As you can imagine, there had been many attempts to refute Nagel's perspective-centered "what-is-it-like-to-be-a" argument. At some point, I will circle back on these but, today, what I really want to do is introduce you to Nagel's idea — by way of a short video clip that unintentionally asks his question via squirrel-dom.

The basic idea: Somebody's GoPro gets nabbed by a curious squirrel that takes us on a remarkable Point of View (POV) trip through the branches of nearby trees. For a couple of minutes, we get to see life through a squirrel's eyes.

Nagel chose bats for his argument about subjective experience because they use echolocation to "see" the world around them. Thus, their experiences of the world must be much different from ours and yet, they, like us, live in a perspective-centered world. The squirrel video gives us a little sense of that, since we don't usually run around 20 feet in the air, in the trees. So it gives us a chance to ride the squirrel's point of view through a device — the GoPro — we've created. In that sense, the video opens our imaginations to better envision what being a squirrel is like.

That's why I really like this little clip. It's totally cool to imagine running along the branches, dodging twigs and leaves and making dangerous leaps from one tree to another. And yet, at the same time, the video reminds me of the huge gap between imagination and being. Experience is always primary — and it always comes first. That's why, I think, we can never really know what it's like to be a squirrel — and that really matters as we try and sort out the science of consciousness.