Accessibility links
Differentiating Science From Pseudoscience : 13.7: Cosmos And Culture Though it's hard to pin down what makes science science, certain criteria can help us spot pseudoscience when it presents itself as science, says psychologist Tania Lombrozo. 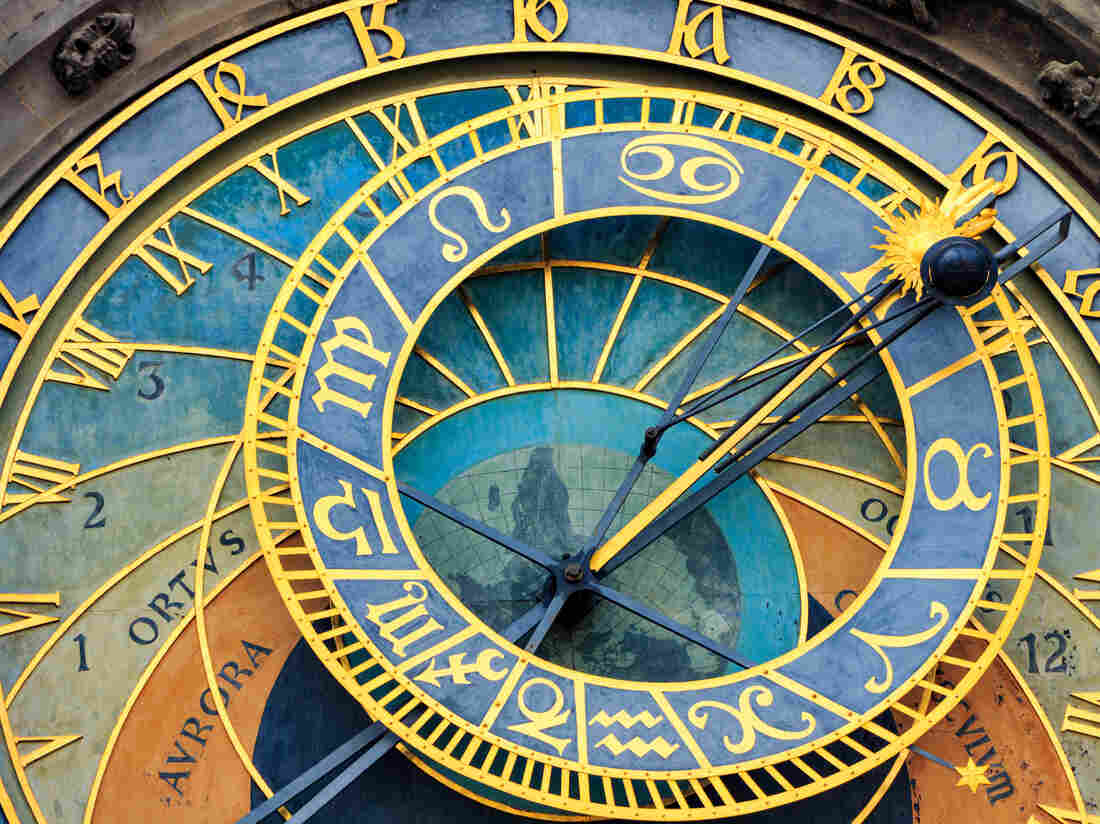 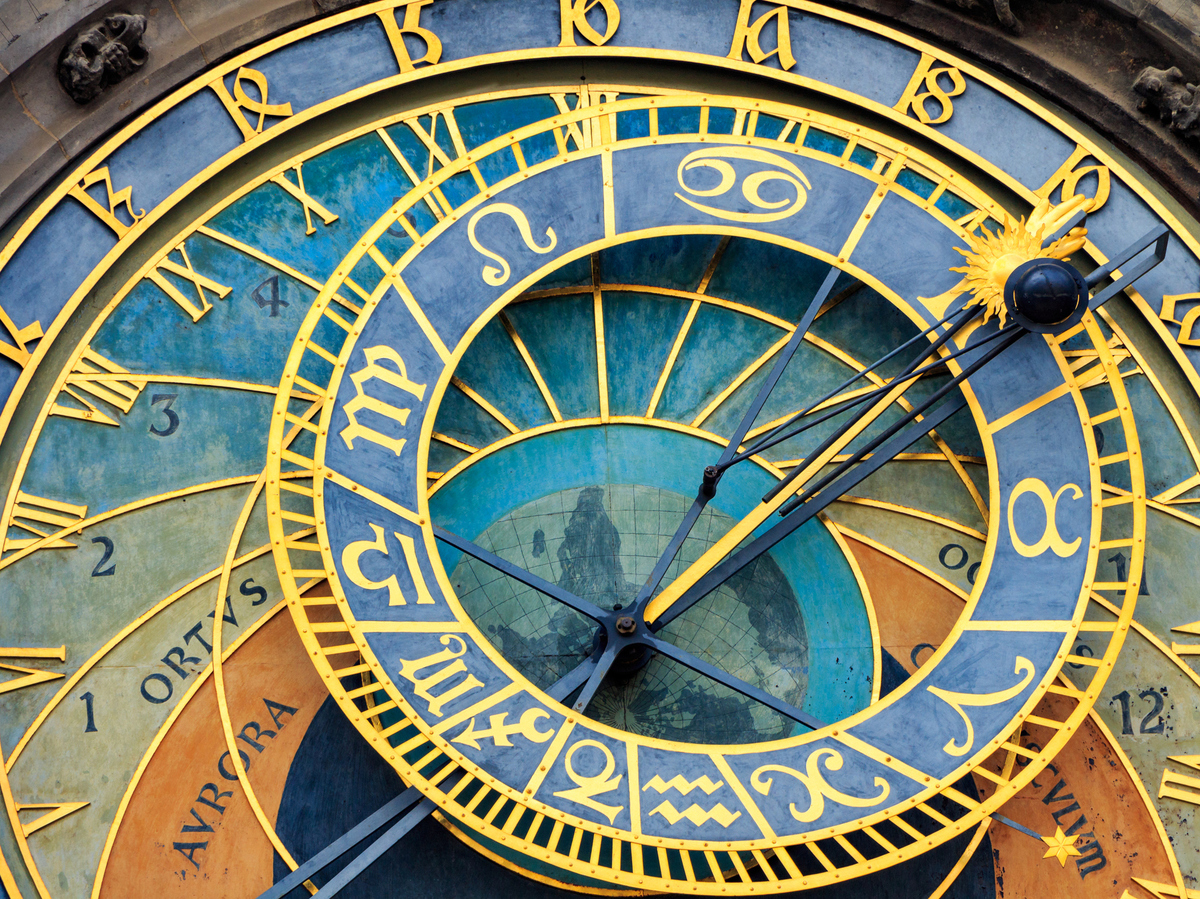 Drawing the boundary between science and pseudoscience isn't always straightforward.

Amid the clear extremes is a murky territory occupied by bad science, fraudulent science, and sometimes even religion. Is creation science, for example, an example of bad science, pseudoscience, or something else entirely?

One reason that differentiating science from pseudoscience matters is because many individual and institutional decisions depend upon our best understanding of the natural world — an understanding that science is uniquely poised to provide. Social and natural sciences inform medical decisions, legal decisions, and public policy — not to mention our own decisions about what to eat, how to manage illness, and how to lead our lives. If pseudoscience is an unreliable basis for making these decisions, it's important to draw a line between science and alternatives that purport to offer the same level of authority.

But how should this line be drawn?

The problem of differentiating science from non-science is sometimes called the "demarcation problem." Science can be differentiated — or "demarcated" — from a variety of alternatives, such as religion, the arts, or the humanities. All of these demarcations are potentially of interest, but the demarcation between science and pseudoscience is perhaps the most practically consequential. Because pseudoscience typically tries to pass for science, filtering out the genuine from the counterfeit can be tricky, and yet doing so effectively can affect the quality of our public and private decisions.

The best-known proposal for how to solve the demarcation problem is falsifiability, an idea that the philosopher Karl Popper summarized like this: "statements or systems of statements, in order to be ranked as scientific, must be capable of conflicting with possible, or conceivable observations." In other words, a statement is scientific if it could at least in principle be falsified by some piece of data.

This idea is familiar to many scientists and non-scientists alike. But the view is far from universally accepted among philosophers of science. In fact, discussions are rife with challenges and alternatives, few of which have permeated beyond the walls of academe. That's one reason why a newly updated encyclopedia entry on science and pseudoscience is such a valuable contribution. The entry, authored by philosopher Sven Ove Hansson and published in the peer-reviewed and publicly accessible Stanford Encyclopedia of Philosophy, not only argues for the importance of a demarcation between science and pseudoscience, but also reviews the primary contenders.

One of the problems with Popper's proposal, for example, is that it seems to classify many canonical examples of pseudoscience as scientific. Both astrology and homeopathy do make falsifiable predictions. In fact, studies have been conducted to test claims from both camps, and they have arguably shown not only that the claims are in principle falsifiable, but that they are in fact false. Yet granting these approaches scientific status seems to miss something important about what differentiates, say, the practice of astrology from the practice of astronomy.

One approach is to amend Popper's criterion by adding in some requirement for scientific progress. It matters not only that a claim be falsifiable, but that it be part of a scientific program of research that actively seeks to test hypotheses and revise them in light of new evidence. On a view like this, astrology differs from astronomy not in the status of an isolated claim, but in the way practitioners test and revise the claims that they uphold.

A rather different approach is to give up on the idea that science and pseudoscience are differentiated by a single, clear-cut criterion. Instead, science could be characterized by one set of properties, and pseudoscience by another, with occasional exceptions and grey areas in between. To identify pseudoscience, we can't just evaluate whether some definition does or doesn't apply; instead we consult a checklist of warning signs, symptoms that science has gone wrong. These warning signs could include reliance on an individual's authority as a guide to what's true, unwillingness to test claims or revise them in light of new data, and reliance on experiments that have failed to subsequently replicate. Though it's hard to pin down what makes science science, criteria like these can help us spot pseudoscience when it presents itself as science.

Readers who want to learn more should read Hansson's entry in full. They won't find a guidebook for differentiating science from pseudoscience, but they'll find plenty of food for thought on why it matters that we differentiate science from pretenders, and how we might approach the task of doing so successfully.