Accessibility links
The Difference Between Novice And Expert : 13.7: Cosmos And Culture Experts and beginners approach their tasks differently. Blogger Alva Noë weighs in on new video research that uses an eye-tracking device to show where expert and novice pianists diverge.

Visual Clues Into The Mind Of An Expert And A Novice

Visual Clues Into The Mind Of An Expert And A Novice 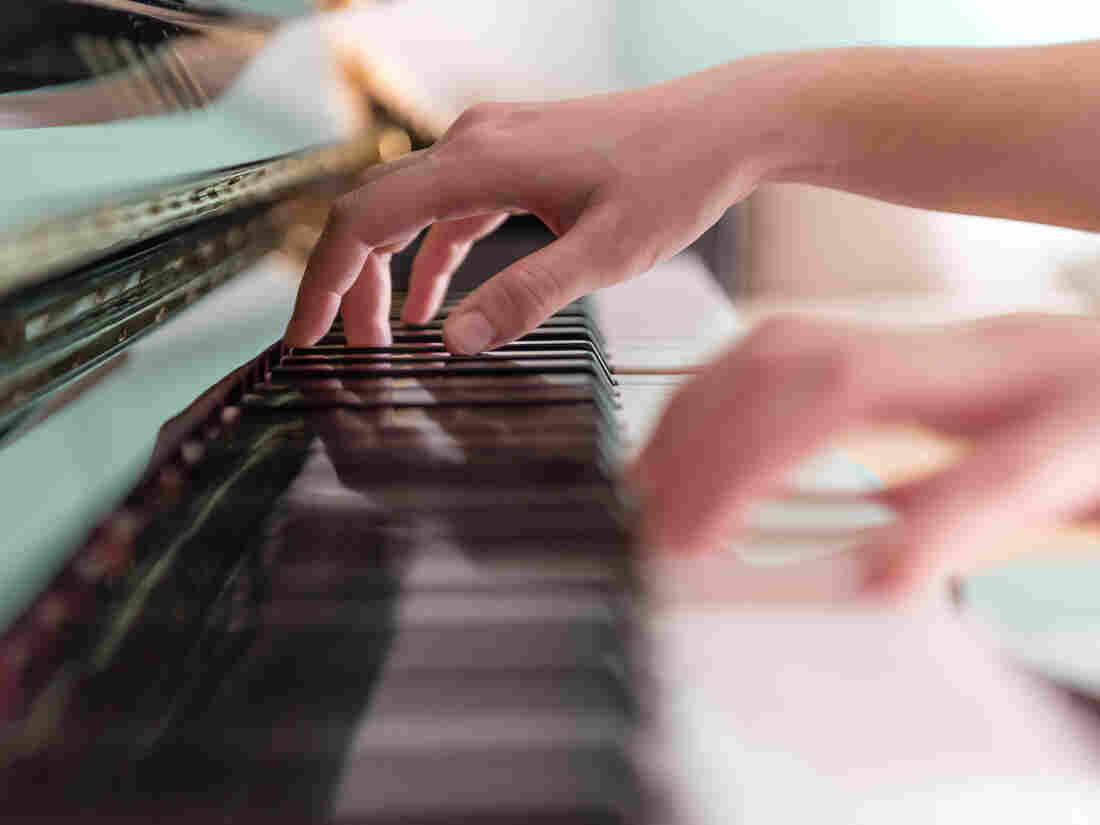 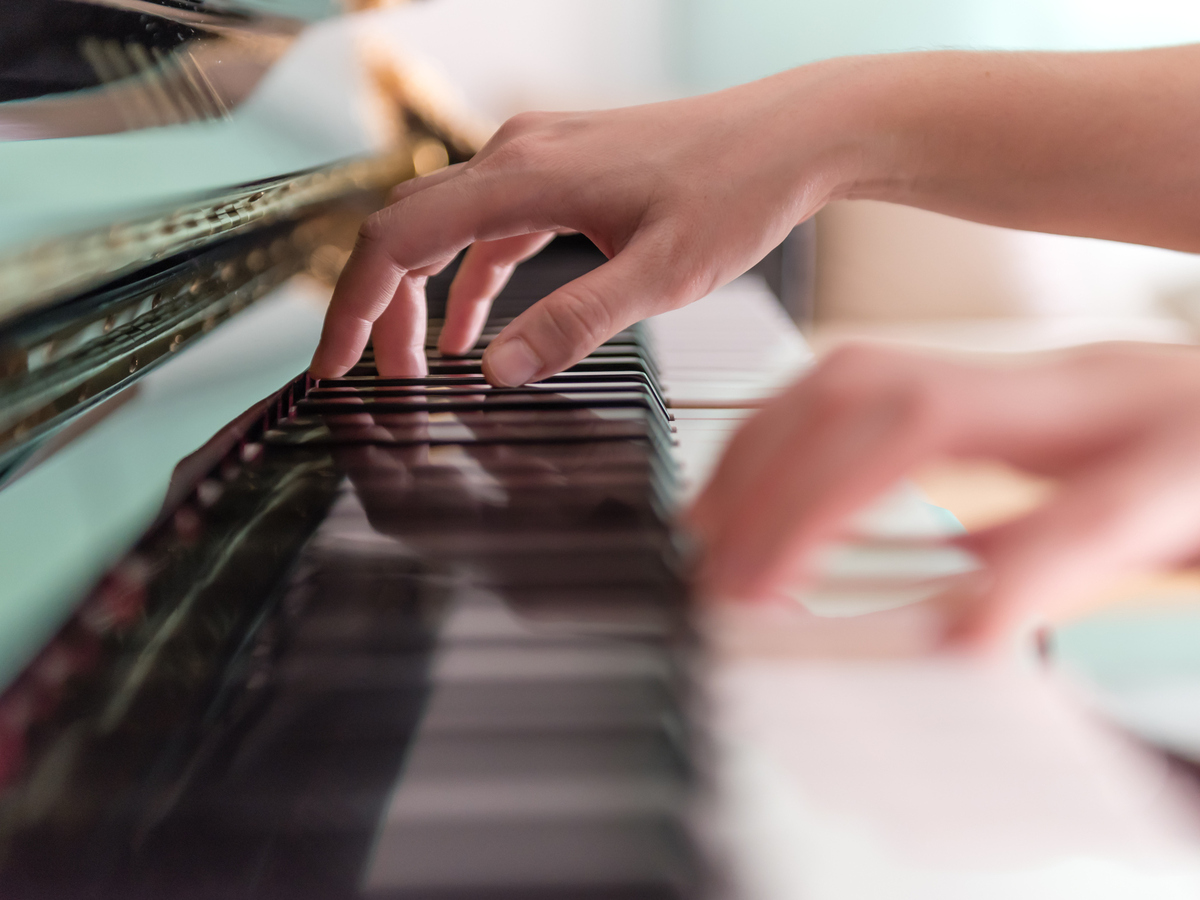 With experts, it is just the other way around. They are open to the tactical possibilities and the musical challenges precisely because they are freed, through skill, from the need to pay attention to the low-level details of how to play. Indeed, when the expert pays attention to the mechanics, this is liable to disrupt performance.

This has led some to say that the expert operates in a zone "beyond thought," in a state of flow.

But this is misleading. Expert performance is not beyond thought. Smart basketball players or skilled musicians need to play close attention to the demands of high performance, to the challenges to be surmounted.

What they don't need to do — what would be a distraction — is to have to think about where their fingers are, or how to control the ball while running.

It is not mechanics, but the play itself, that absorbs the expert's intelligence.

A nice video by Fractal NYC — first published on their YouTube channel Function — sheds light on expertise and the conscious mind.

The video reports new research found using an eye-tracking device. It turns out that the less-skilled pianist spends more time looking at her hands than does the expert who, in contrast, is more likely to be looking at the sheet music, or looking ahead at keys he is not yet playing. In general, the expert's gaze was calmer and more stable.

This is not a surprising finding. It it supports what we might almost think of as the conventional wisdom.

But it is remarkable for all that, nonetheless. The eye tracker gives expert and learning performers a glimpse into what they do without thinking about it.

The topic of the nature of skill — and the differences between novices and experts — has been one of considerable discussion in cognitive science and philosophy. For an informative review of recent debate in this area, you might wish to consult Barbara Gail Montero's book published last year Thought in Action: Expertise and the Conscious Mind.