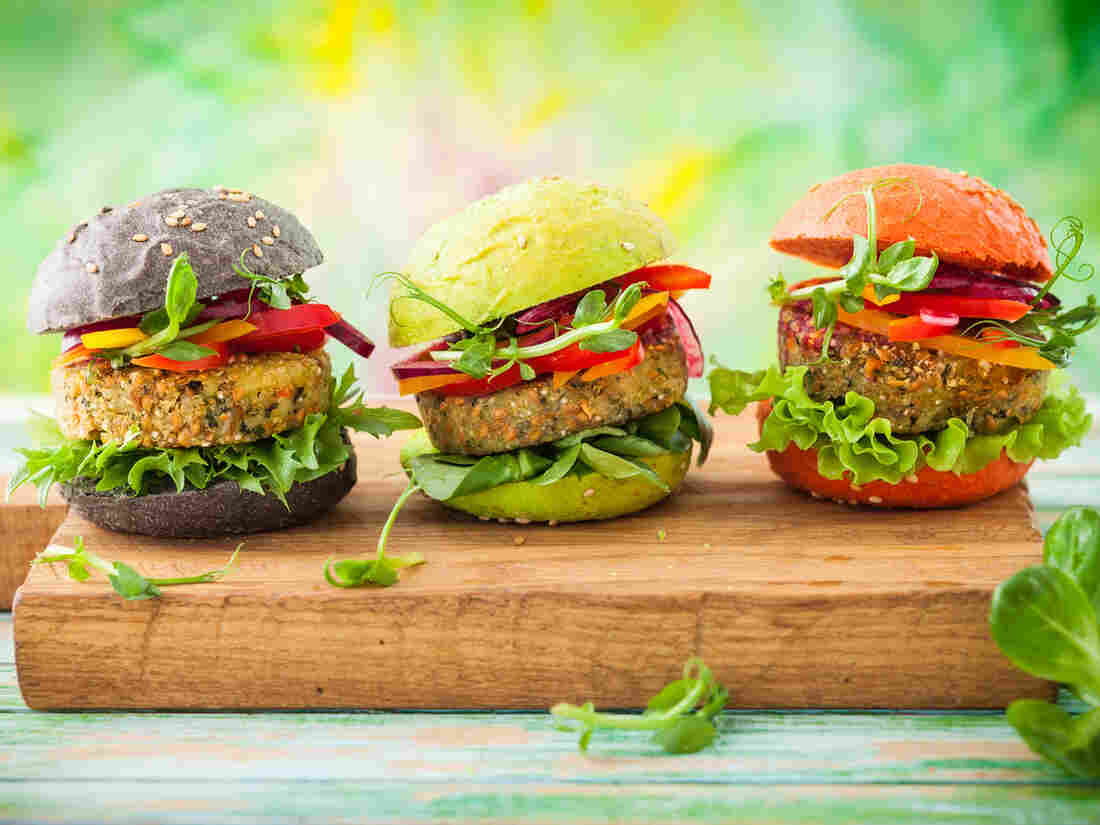 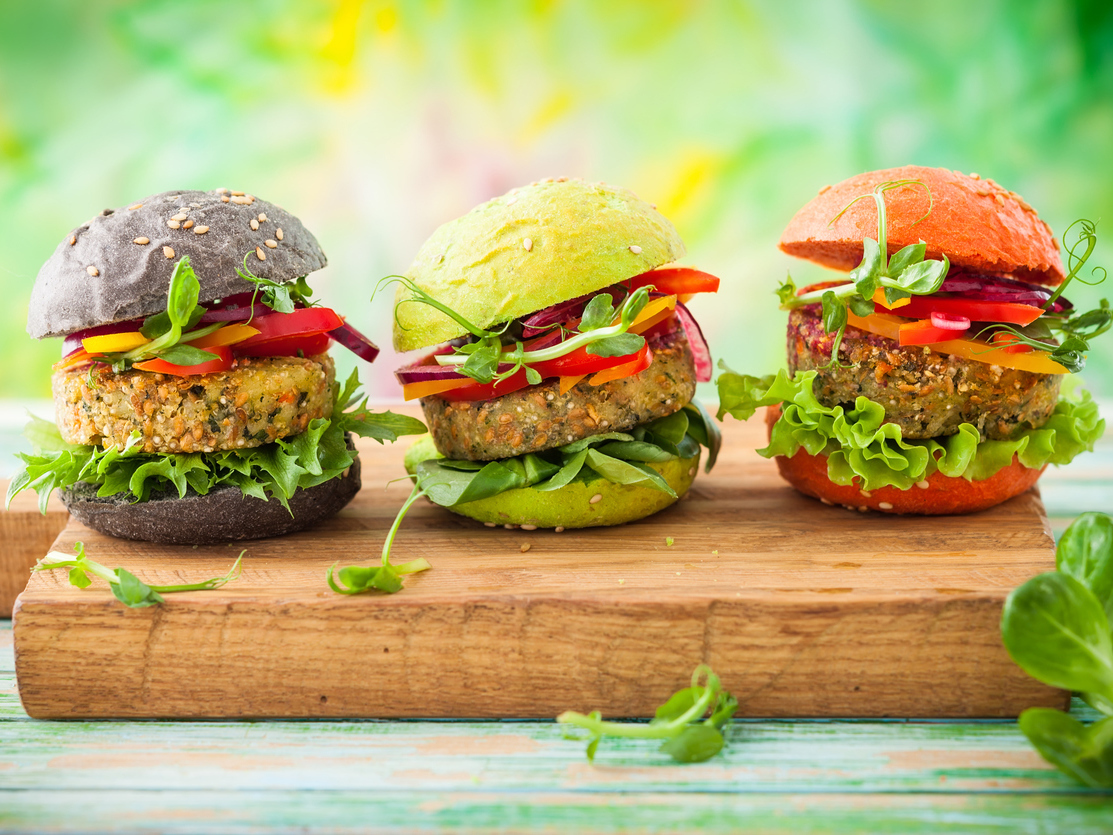 Last Saturday, I took part in the first Reducetarian Summit on the campus of New York University in Greenwich Village.

Panel discussions and interaction with the audience — not "sage on the stage" lectures — were the main events of the summit.

As often happens for me, in the midst of trying to process insights coming fast and furiously, my brain grabbed hold of one simple utterance, held on fast, and build connections from there: Lunch should be an academic subject for our children.

Speaking about food in our schools, Richard McCarthy, of Slow Food USA, talked about how — instead of being rushed through the lunch line — kids could be taught about what to eat and where food comes from. They could practice, too, the art of conversation.

Yes! (That was the sound of my brain shifting into high gear.)

Of course, there's been a lot of attention paid nationally to lunch in schools.

"We find that in years when a school contracts with a healthy lunch company, students at the school score better on end-of-year academic tests. On average, student test scores are 0.03 to 0.04 standard deviations higher (about 4 percentile points). Not only that, the test score increases are about 40 percent larger for students who qualify for reduced-price or free school lunches. These students are also the ones who are most likely to eat the school lunches."

And Michelle Obama went viral earlier this month when she reacted to the Trump administration's walking back of some of the school-lunch reforms she had spearheaded.

But McCarthy's comment, for me, brought about a perspective shift. It's not just what we serve our kids to eat, it's also about how we create a community for them around the foods they eat — and as they eat. And that's an insight that — outside the school context — holds for adults, too.

McCarthy's three co-panelists — in a discussion moderated by Katherine Martinko of Treehugger — all came at this notion of food and community in different ways.

Gene Baur, president of Farm Sanctuary and a vegan activist and athlete, noted that he favors "vegan integration" over vegan isolation. In this way, he supported the ideas behind creation of a reducetarian community — with members ranging from committed vegans and vegetarians to people who are serious about cutting back on meat and animal products — as envisioned by Brian Kateman, the force behind the summit.

Baur repeatedly invoked the historical equation of "meat" and "power," the still-popular idea that meat, compared with other foods, endows people with particular vigor. Learning that some world-class athletes — including Olympic track and field star Carl Lewis and Olympic weightlifter Kendrick Farris — are vegan, Baur noted, can help overturn this myth.

Karen Washington's comments anchored the panel in a focus on hierarchy and inequality — and in opportunity as well. Washington is the founder of Rise & Root Farm, a group described on the website as growing "a variety of vegetables, fruit, and herbs. We will raise chickens and bees, sell the eggs, honey, and possibly the meat," and co-founder of Black Urban Growers. She explained that poor people, often told to "eat healthy," are too often surrounded by junk food, processed food, and fast food. In stressing the community theme, Washington noted that financial support is critical for people of color who work to establish businesses based on healthy eating. On a smaller level, panelists suggested, it's effective — in all neighborhoods — to incorporate cooking demonstrations in farmers' markets.

One after the other, the speakers remarked on how many plant foods there are to discover and experiment with as we cook and eat together. George Tenedios, CEO and co-founder of fresh&co, said that many "ethnic" food traditions today are very meat-based. The panelists envisioned that this meat-to-plant ratio could shift through community-based education and effort.

This panel was my favorite of the summit, but throughout the day I felt energy and excitement in the discussion rooms and in the halls.

Not everyone outside the venue, though, was a fan. A handful of pickets greeted us outside the NYU gates at Saturday's lunch break. Their concern? That any animal slaughter is wrong and, thus, that the reducetarian goal is ethically weak.

On Twitter, NYFarmer — a lawyer and fourth-generation dairy farmer in New York state, with whom I have corresponded about her farm work — offered a barrage of comments through the weekend expressing dissatisfaction with the summit for other reasons. NYFarmer's tweets included these:

diversity was not welcomed, you shut voices of farmers, ranchers out #ReducetarianSummit

Back home, I emailed Kateman to ask if I was right to think that Washington of Rise & Root Farm was in fact the only farmer invited as a panelist. He confirmed that this was so.

Is it possible to imagine a dairy farmer joining in at a conference where vegan foods — including non-dairy milk for coffee — are featured because many people in the room don't eat many (or any) animal products?

Should family farmers, dairy or otherwise, be explicitly invited into the reducetarian community, where a key goal, after all, is to end animal suffering in large-scale factory farming?

That last question deserves discussion. In my own panel remarks on Saturday, I was asked to consider the psychology of meat-eating. (Note: I was not paid to speak at the conference but, like everyone else attending, I did receive some fun swag like pink-sea-salt vegan chocolate and vegan mayonnaise.) I raised a question that, for me, was an elephant in the room — and one that I would soon hear outside on the pavement in slightly different form, from the protesters. Is any slaughter of farmed animals rightly considered humane, when thinking, feeling animals are deprived of years of their life?

No two-day conference can take on all the important issues. I left this one with fresh ideas and new nagging questions. For me, that means it was a success.