Accessibility links
Five Different Ways To Explain CRISPR : 13.7: Cosmos And Culture A new video offers a valuable introduction to CRISPR — and illustrates how understanding can evolve from a relatively short description to a dialogue with more nuance, says Tania Lombrozo. 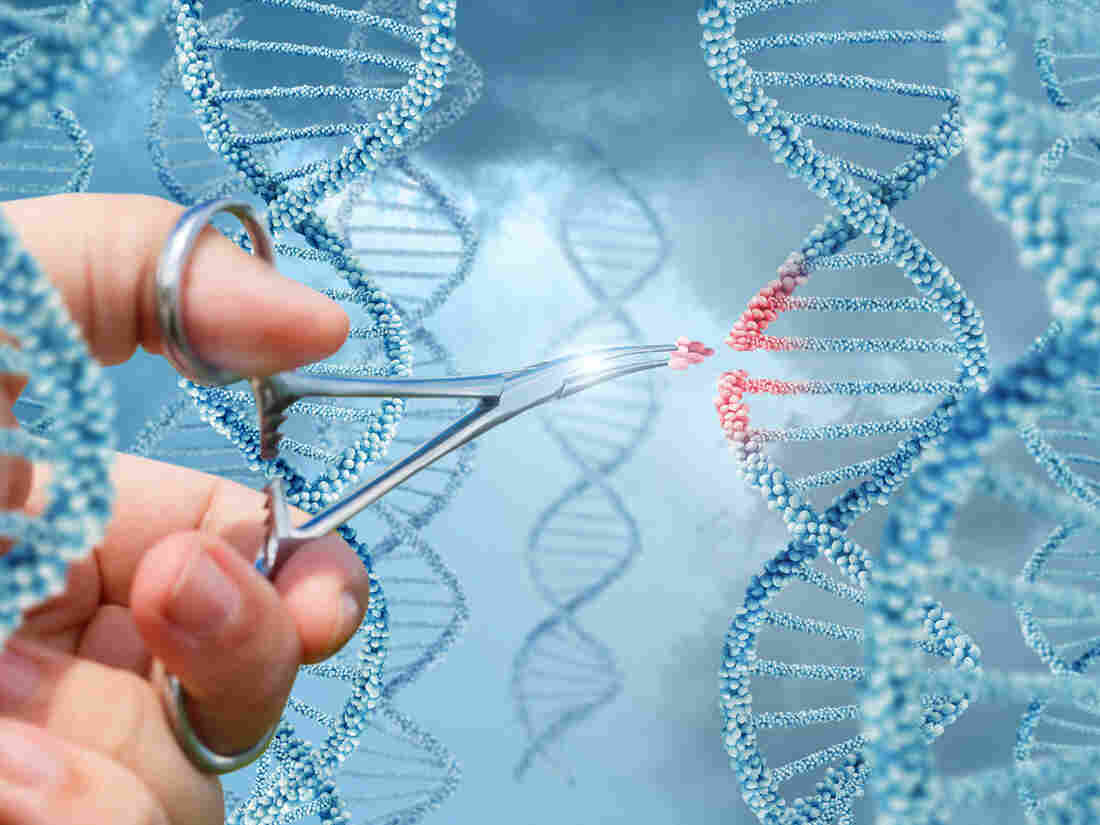 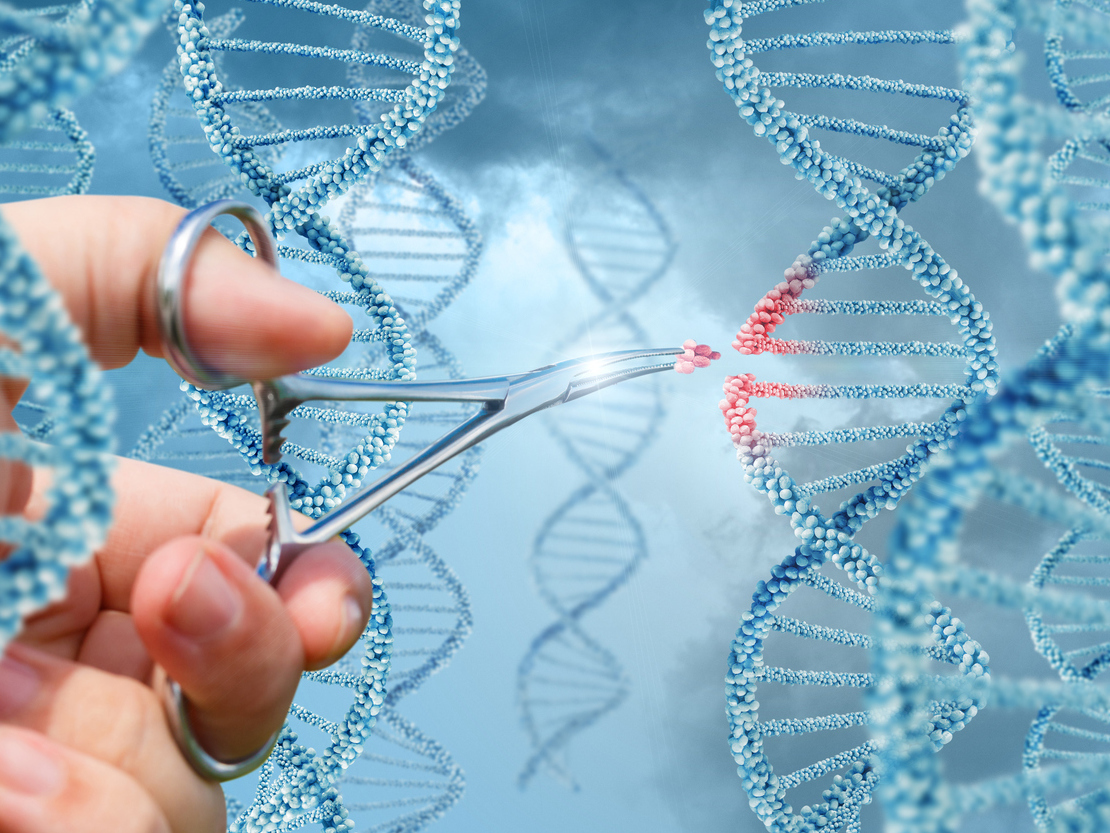 CRISPR, which stands for Clustered Regularly Interspaced Short Palindromic Repeats, is the basis for a revolutionary genome-editing technology that allows researchers to make very precise modifications to DNA.

The implications are enormous — not only for the treatment of disease, but also for genetic engineering and scientific research more broadly.

It's no surprise, then, that CRISPR has been making the news, especially over the last few years, as its applications have become increasingly appreciated and developed. In 2015, the journal Science named CRISPR the breakthrough of the year; earlier this year, Emmanuelle Charpentier and Jennifer Doudna received the 2017 Japan Prize for their role in inventing the technology — just one of the latest in a string of honors. CRISPR seems to be everywhere, from headlines to classrooms.

So surely everyone understands exactly what CRISPR is and how it works?

Or not. That's one reason a new video, produced by Wired magazine, is worth a look. The video features Dr. Neville Sanjana, an assistant professor at New York University and a member of the New York Genome Center, explaining CRISPR five ways: to a child of 7; a high school student; a college student; a graduate student; and an expert in the field. The conversation ranges from genomes to allergies, from ethics to the value of basic research.

Besides offering a valuable introduction to CRISPR, the video illustrates how understanding can evolve from a relatively short description to a dialogue with more nuance. Research finds that we indeed explain science differently to children than to adults, and Sanjana's explanations showcase some of that range.

The video won't transform your genome, but it might make a helpful edit to your understanding.