Accessibility links
Transgender Prejudice And The Belief In A Biological Basis For Gender : 13.7: Cosmos And Culture New findings suggest that if people appreciate the non-dichotomous nature of gender identity, they're less likely to maintain negative views towards people who are transgender, says Tania Lombrozo. 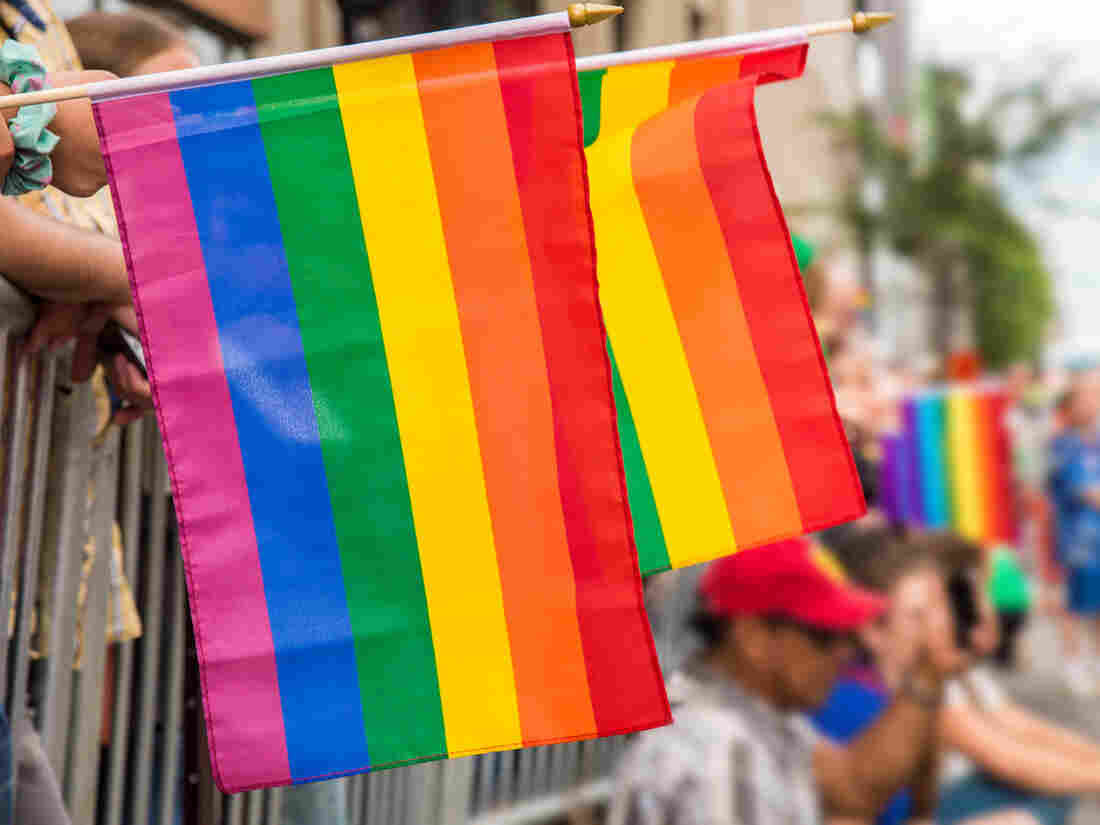 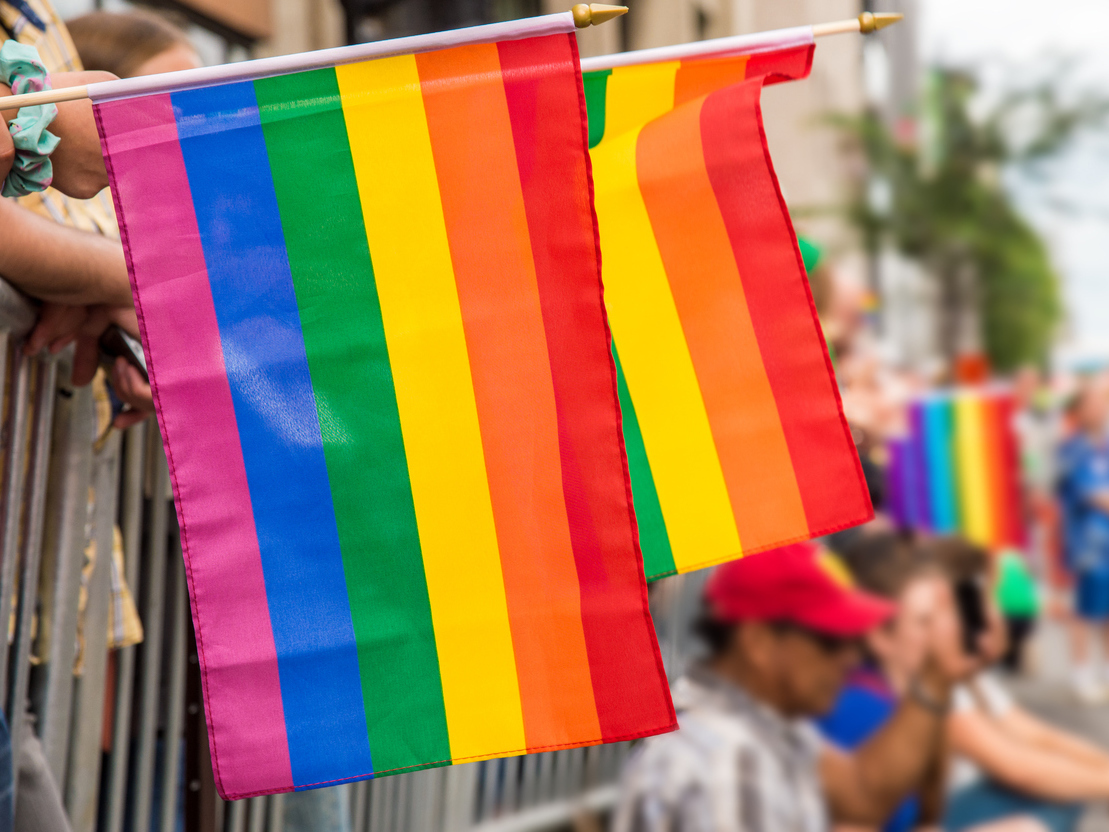 As June comes to an end, so do many events associated with Pride Month, a month-long celebration of sexual diversity and gender variance — often geared towards increasing the visibility of the LGBTQIA community, as well as combatting stigma and advocating for equal rights.

But the battle to eliminate stigma and achieve these rights will certainly continue, as recent debates about which bathrooms transgender men and women should use illustrate all too well.

For years here at 13.7, Barbara J. King has been writing about what she calls the spectrum of gender expression, and "the fact that gender identity isn't only — or even mostly — about biology and that it's most certainly not reducible to the sex one is assigned at birth." That's an especially important lesson in light of new research that identifies one of the sources of prejudice against transgender individuals: the (mostly mistaken) belief that men's and women's stereotypical characteristics do, in fact, come down to some immutable feature of one's biology.

In the new study, forthcoming in the journal Sex Roles, researchers Boby Ho-Hong Ching and Jason Teng Xu presented 132 university students in Hong Kong with one of three articles to read. One article was intended to reinforce the idea that gender differences have a biological basis, one was intended to question this view, and a third was entirely unrelated to gender differences and served as a baseline comparison.

The article advocating a biological basis for gender presented a study purporting to find that "the brains of men and women are wired up differently," which "could explain some of the differences in personality and behaviour between male and female." It went on to describe the study and quote fictional experts, including "Professor Schneider," who summarized: "There is a neurological cause of sex differences, which suggests that these differences are difficult to change."

The alternative article reported the same study, but also included some cautionary remarks. For instance, the researchers noted that men and women "still have many similarities in terms of the brain architecture" and that "the relations between brain and human behavior are complex." In this version, Prof. Schneider instead warned that the studies do not "offer insights into the socio-biological developmental processes that lead to observed male/female differences...The neurological associations with sex differences are not fixed, but amenable to change by environmental factors."

After reading one of the three articles and completing an unrelated task, participants then responded to various questions designed to evaluate their stereotypes about transgender individuals, as well as their attitudes towards them. For example, they indicated how much they agreed with statements including, "transgenderism endangers the institution of the family," and "I would feel comfortable if I learned that my neighbor was a transgendered individual." A final set of questions concerned civil rights, with items such as: "Post-operative transsexuals in Hong Kong should have the right to get married in their new sex," and "Transgender people in Hong Kong should have the right to change their birth certificates."

The authors suggest that the article endorsing a biological basis for gender differences reinforced what psychologists call an "essentialist" view of gender — the idea that men and women belong to fundamentally different categories that have some inherent basis (some "essence"), such that the categories have sharp and immutable boundaries, and such that members of the same category share many important similarities with each other. On a view like this, it's hard to make sense of a mismatch between a person's gender identity and their assigned sex, if it's the biological basis for their assigned sex that's taken to reflect their true "essence." This, in turn, could support a more prejudicial attitude towards people who identify with a gender other than the one assigned at birth.

Prior work supports several of these ideas: that a biological basis for gender differences plays into psychological essentialism; and that psychological essentialism can foster prejudice. For example, one study found that after reading a fictional news article that explained a sex difference in biological terms, participants were more likely to report that people cannot easily change, and to associate men and women with their stereotypical attributes, such as being nurturing for women and competitive for men. Another study found that people who thought of a particular social category in more essentialist terms tended to regard the group as lower status. Finally, a survey study found that the belief that gender has a biological basis was correlated with opposition to transgender civil rights.

The new study by Ching and Xu goes beyond this prior work in showing a causal relationship between beliefs about the biological basis of gender and a host of beliefs about transgender individuals, with a particular role for the essentialist commitments that a biological basis is taken to entail. Among other things, the findings suggest that if people appreciate the non-dichotomous and diverse nature of gender identity, they're less likely to maintain negative views towards people who are transgender, and less likely to oppose their rights.