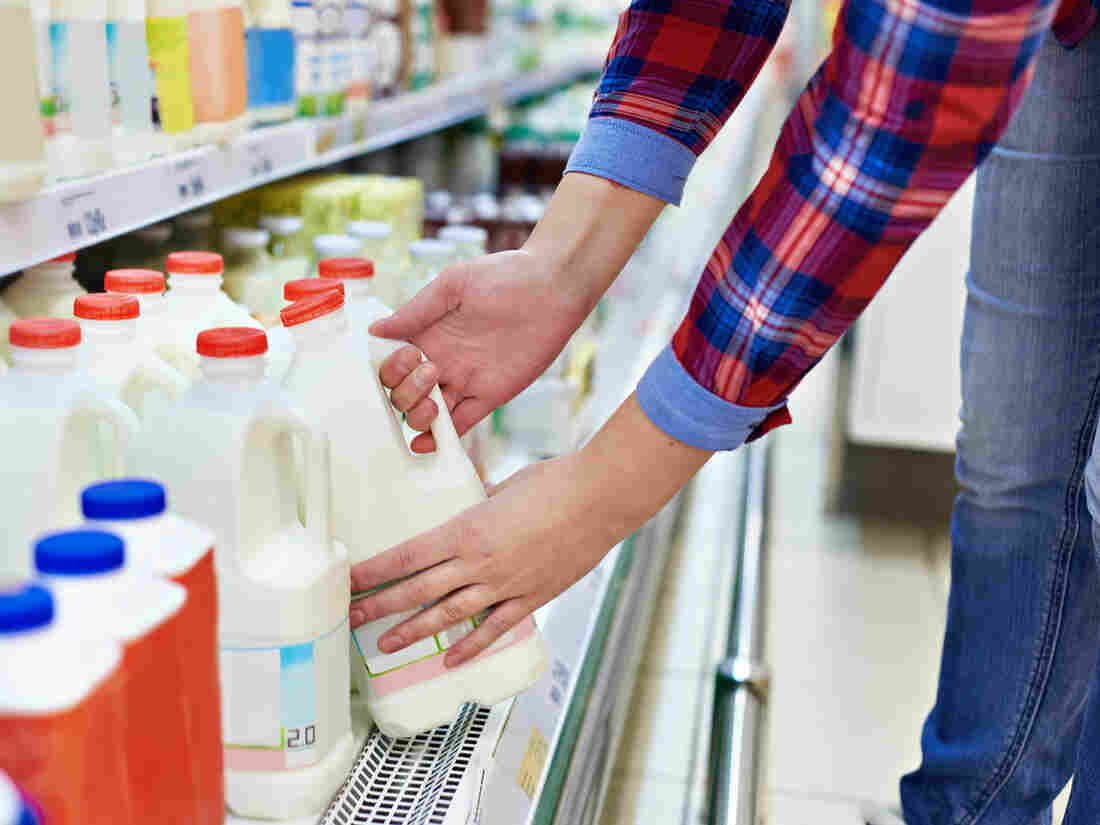 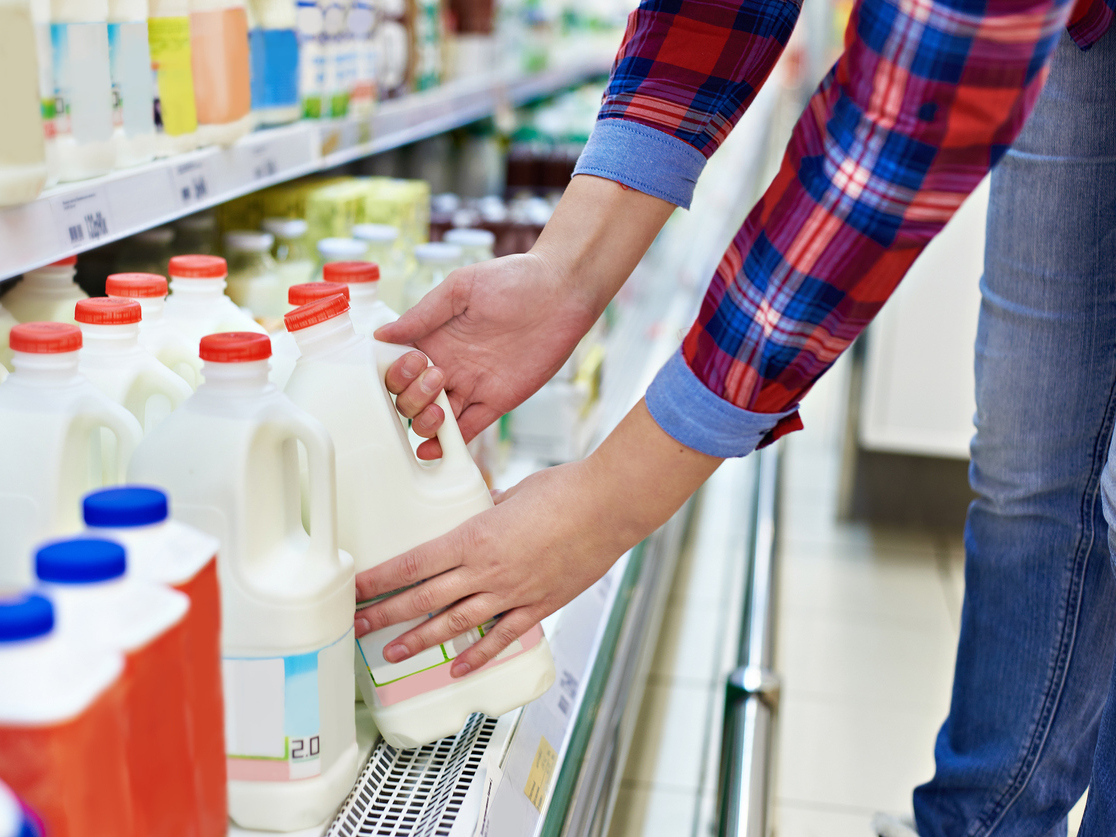 The growth of income disparity across the world has now become so well-documented that even some rich people see it as a danger to society.

If new research from network science is right, though, there may be something easy and simple almost anyone can do to help bring more economic equality into the world.

French network scientists Thomas Louail, Maxime Lenormand, Juan Murillo Arias and Jose Ramasco looked at the question of income disparity in the context of neighborhoods and shopping trips. Their surprising results demonstrated the remarkable power of data and network science in addressing pressing issues in society.

Cities display one of the most obvious outcomes of income disparity in their distribution of income and neighborhoods. There are, obviously, richer and poorer neighborhoods. This spatial segregation of wealth has probably been part of the urban environment for as long as we've had urban environments. What's new in our networked world of Big Data is a new capacity to see the urban spatial arrangement of human activity as never before.

That's exactly what Louail, Lenormand and collaborators did in their paper, published June 20, titled "Crowdsourcing the Robin Hood effect in cities."

The scientists used datasets from both Madrid and Barcelona comprised of more than 150,000 anonymous users and more than 95,000 businesses transactions. Each transaction is time-stamped and includes the customer's age and residence neighborhood, the business category and its geographical coordinates (for privacy concerns all names and identifying information was removed).

So where does network science come in? A network is any collection of entities and the links between them (think webpages and links on the World Wide Web or people and their friendships in a social network). For Louail and Lenormand, the network was the neighborhoods and the links between. Those links were formed via trips made by individuals as they spent money at businesses. Because Louail and Lenormand also had the amount of money being spent at the businesses, they could build a portrait of money flowing from one neighborhood to the other (or within a neighborhood).

One of the first conclusions the scientists reached — based solely on the income generated by the business transactions — was that some neighborhoods were much richer than others. From their data, they could see — up to factors of five — differences between the wealth of the neighborhoods.

Now, your first reaction to this might be "duh" — but hold on. This conclusion wasn't reached via government tax forms or census data. Instead, it represents the daily movement and behavior of 150,000 people. It's the ground truth of a vast collection of human beings going about their daily lives. Through this weird digital world we have created, all those people were shedding data like dead skin cells. Because of that data, there was a map of the city's economic disparity hiding in trips to buy paper towels or cat food or birthday presents.

And that map was only the beginning.

By having so much real data about the real economic life of cities, Louail and Lenormand could ask what would happen if things were different. What if people changed their shopping habits and picked up that cat food somewhere else? In particular, what if those paper towels were bought in a less economically advantaged neighborhood?

Could just changing shopping trips change the city's map of economic disparity? If so, how much change was needed to make a difference?

Using the fast computing power that lies at the heart of modern network science, the two scientists carried out a series "experiments" on the computer. In each one, they "rewired" some fraction of their network of shopping trips and individuals. So rather than traveling from the moderate-income neighborhood A to buy something in richer neighborhood B, the trip was rewired to end up with a purchase made in a poorer neighborhood C.

Louail and Lenormand had to work hard to ensure the experiment was realistic by keeping things like travel time constant. No one is going an hour out of their way to buy cat food in a different neighborhood. But after adding these kinds of constraints to their experiment, the pair found a set of results that was, in the end, both surprising and encouraging.

They write: "For both cities only a small fraction (5%) of trips need to be altered to reach equity situations..."

So by getting people to change just five of 100 trips, the researchers saw the neighborhoods in their experiments become more economically balanced. As they concluded in the paper:

"The addition of small changes in the shopping destinations of individuals can dramatically impact the spatial distribution of money flows in the city, and the frequency of encounters between residents of different neighborhoods, even if the total number of changes remains small."

The fact that individuals, rather than governments, could take these actions on their own is one of the features making this study so interesting. When I contacted Louail, he spoke of the possibility of developing apps that might give people different shopping options to rewire the economic health of different neighborhoods.

He said, "If you know better the spatial behavior of people, you can imagine more realistic bottom-up, participative solutions intended to reach more egalitarian situations..."

Like any good researcher, Louail knows the limits of his own work.

"It's important to clarify [that] we are definitely not experts about inequality," he told me. "Spatial inequality of all sorts in cities is not our main research topic — [we] have a background which is mainly in applied mathematics and computer science, data analysis and modeling of complex social systems."

All this means that real solutions are likely to be more complicated than computer experiments.

Louail is right to acknowledge there is more to cities than just data. Still, this work illuminates a promising path to not only understanding social problems in new ways, but also to finding new ways to solve them.