Accessibility links
Why You Should Think Twice About Those DNA-By-Mail Results : 13.7: Cosmos And Culture Can anthropology help us think skeptically about DNA ancestry testing? Barbara J. King interviews anthropologist and author Jonathan Marks about racism in science.

Why You Should Think Twice About Those DNA-By-Mail Results

Why You Should Think Twice About Those DNA-By-Mail Results 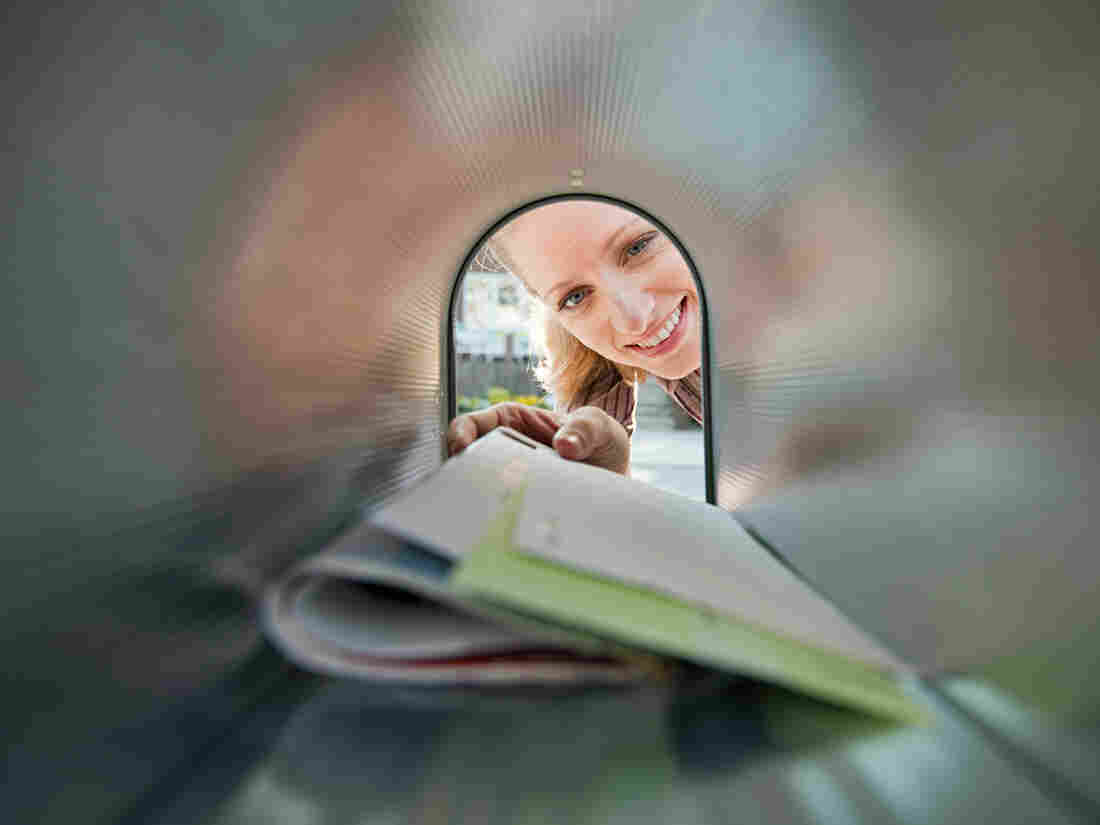 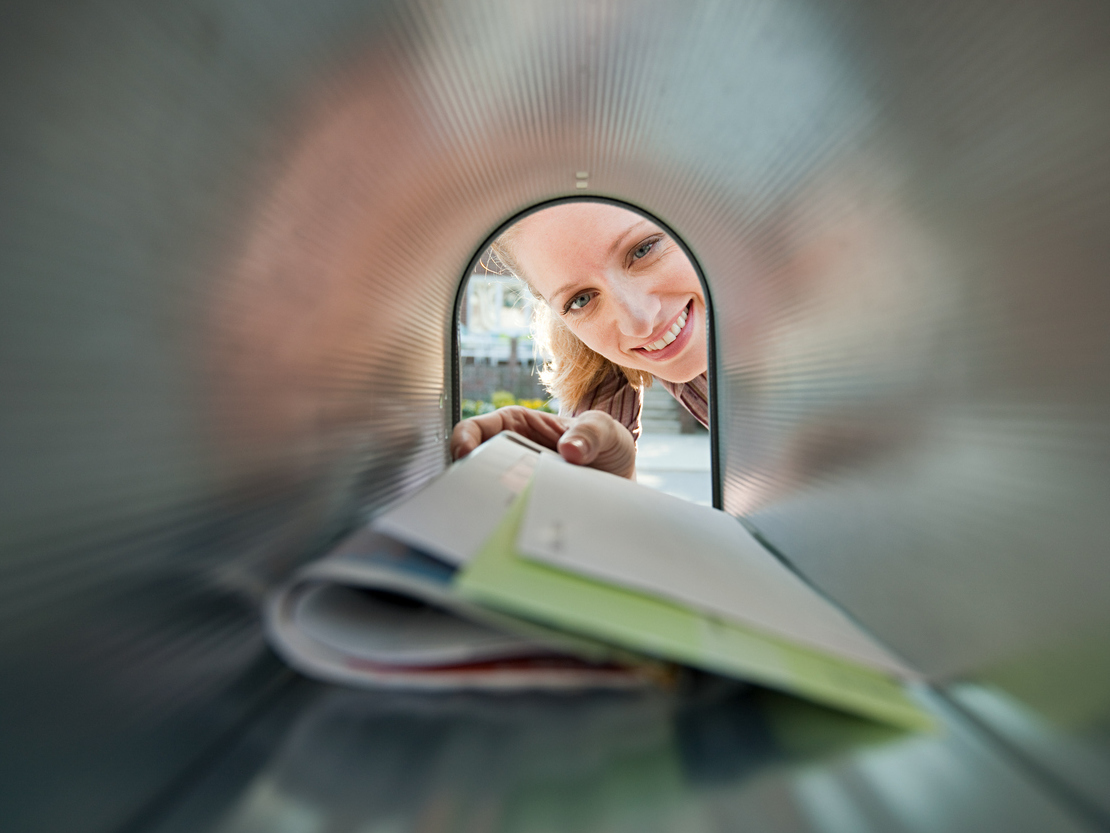 In a new book, University of North Carolina, Charlotte anthropologist Jonathan Marks says that racism in science is alive and well.

This stands in sharp contrast to creationist thinking, Marks says, which is, like racism, decidedly evident in our society but most certainly not welcome in science.

In Is Science Racist? Marks writes:

"If you espouse creationist ideas in science, you are branded as an ideologue, as a close-minded pseudo-scientist who is unable to adopt a modern perspective, and who consequently has no place in the community of scholars. But if you espouse racist ideas in science, that's not quite so bad. People might look at you a little askance, but as a racist you can coexist in science alongside them, which you couldn't do if you were a creationist. Science is racist when it permits scientists who advance racist ideas to exist and to thrive institutionally."

This is a strong set of claims, and Marks uses numerous examples to support them. For example, a 2014 book by science writer Nicholas Wade used genes and race to explain, as Michael Balter put it in Science magazine, "why some people live in tribal societies and some in advanced civilizations, why African-Americans are allegedly more violent than whites, and why the Chinese may be good at business."

The work of psychologist Philippe Rushton, who died in 2012, has been published and even celebrated in scientific circles, Marks explains. Rushton suggested that "the peoples of Africa had undergone eons of natural selection for high reproductive rate and low intelligence, which he measured via surrogate variables — notably, sex drive, criminality rates, penis size, and brain size."

In other words, Wade, Rushton, and others working in the same vein take what is cultural, historical and political and conclude it is biologically natural. That's "rationalizing the economic and social disparities in the modern world," Marks notes.

"Race," Marks writes, "is not the discovery of difference; it is the imposition of difference." Inequality comes about because of unequal conditions imposed upon different groups of people through economic and cultural forces.

With this background, we can now tackle a part of Is Science Racist? that deconstructs an activity that has become more and more popular over the past 10 years: sending away our DNA for some type of ancestry testing.

The problem, Marks writes in the book, is the "fabricated meaning" that corporate science superimposes over the raw numbers that emerge from this process. Last week, Marks elaborated on this point in an email to me:

"To understand the ancestry tests, you have to begin by looking at the fine print. This [type of test] says 'for recreational purposes only' or something very similar. It obviously is written by lawyers, not scientists, and it's a way of saying that the results have no scientific or legal standing. This is privatized, corporate science, not ordinary science.

"How do they come up with numbers? They take DNA from people from disparate regions and compare yours to theirs. The numbers reflect a measure of your DNA similarity to those of the divergent gene pools. How do they calculate it? Don't know; the algorithms are protected intellectual property. Are they accurate? About as accurate as looking in the mirror."

OK, so it's a comparative process and we don't know the precise calculation methods. But what's the part about the fabricated meaning? Marks continues:

"Scientific answer: Yes. Corporate answer: Wouldn't you like to know?

"So there is sense, but it blends into nonsense, and may be difficult to distinguish them."

Here's a second example of ancestry nonsense taken from Marks' book. The Denisovan people are named for a Siberian cave where an unusual finger bone, dated to 50,000 years ago, was reported in 2012. By now, we know more about the Denisovans, but still, not a lot.

Despite this, Marks notes, you can pay to find out what percentage Denisovan you are! What genuine meaning can this result possibly have when the meaning of "a Denisovan population" it itself in flux?

All this leads to a question Alva Noë asked here last year:

"Can it ever be more than fantasy to try to draw meaningful conclusions about an individual's origins on the basis of the sort of DNA information that is available to us now?"

Marks' answer is clearly negative. Again, from his email message:

"The tests often reify as 'natural' human populations that are actually natural/cultural, that is to say, human groups that are genetically different to some extent, but are actually bounded by history, language, politics, or religion, and are thus not 'natural' categories at all. These include particular African tribes, Ashkenazi Jews, or Vikings. The fact that one can detect ancestry in these identities does not mean that they are products of nature."

And as we've seen with work done by Wade and Rushton, the problem is that where we make a habit of seeing biologically natural units of some type instead of complex webs of variables at work, there's a risk of highly unscientific thinking — and sometimes worse.

"Scientific racism," Marks told me, "often begins by highlighting (and misrepresenting) patterns of difference in the human species; but regardless of how different they may be from one another, people are entitled to equality."

Yes, they are. Humans vary, and our genes vary. But not very much: The chimpanzee gene pool shows a lot more genetic variation than the human gene pool does.

What can our genome tell us?