Accessibility links
Running And Your Heart: Is There A 'Too Much?' : 13.7: Cosmos And Culture While there is no question that exercise is good for you, the question now is whether there is an upper line we should not cross, says Marcelo Gleiser. 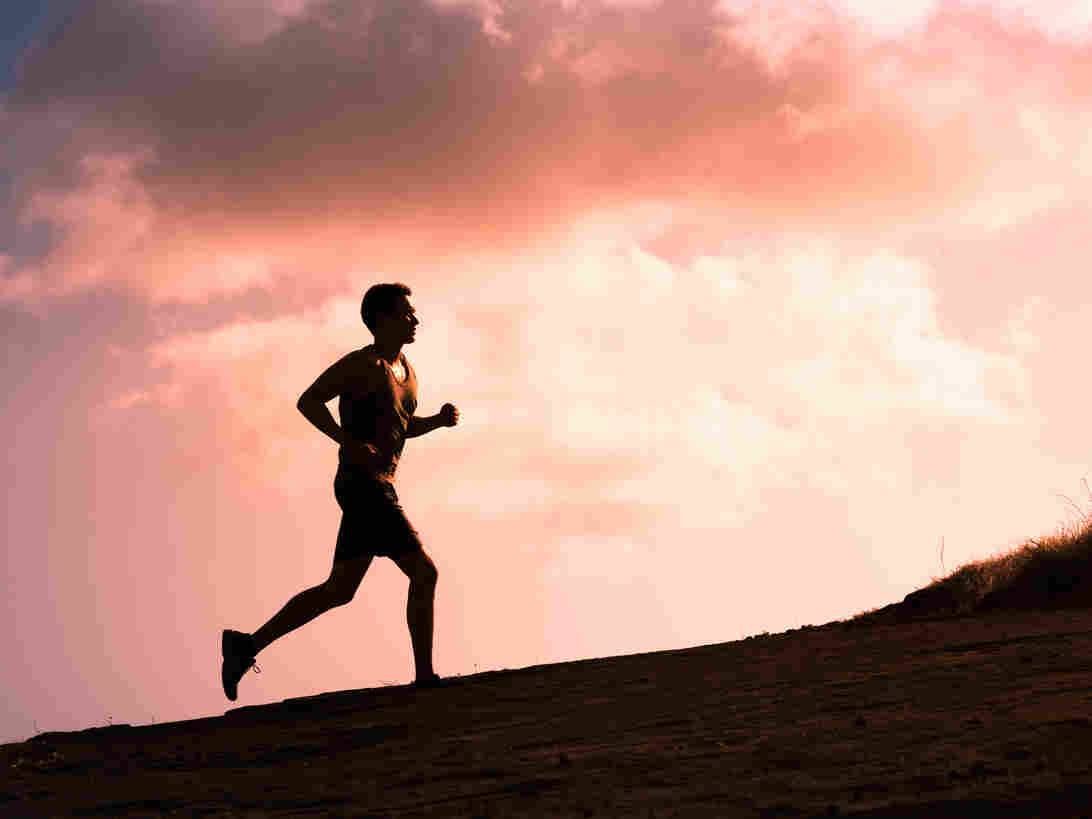 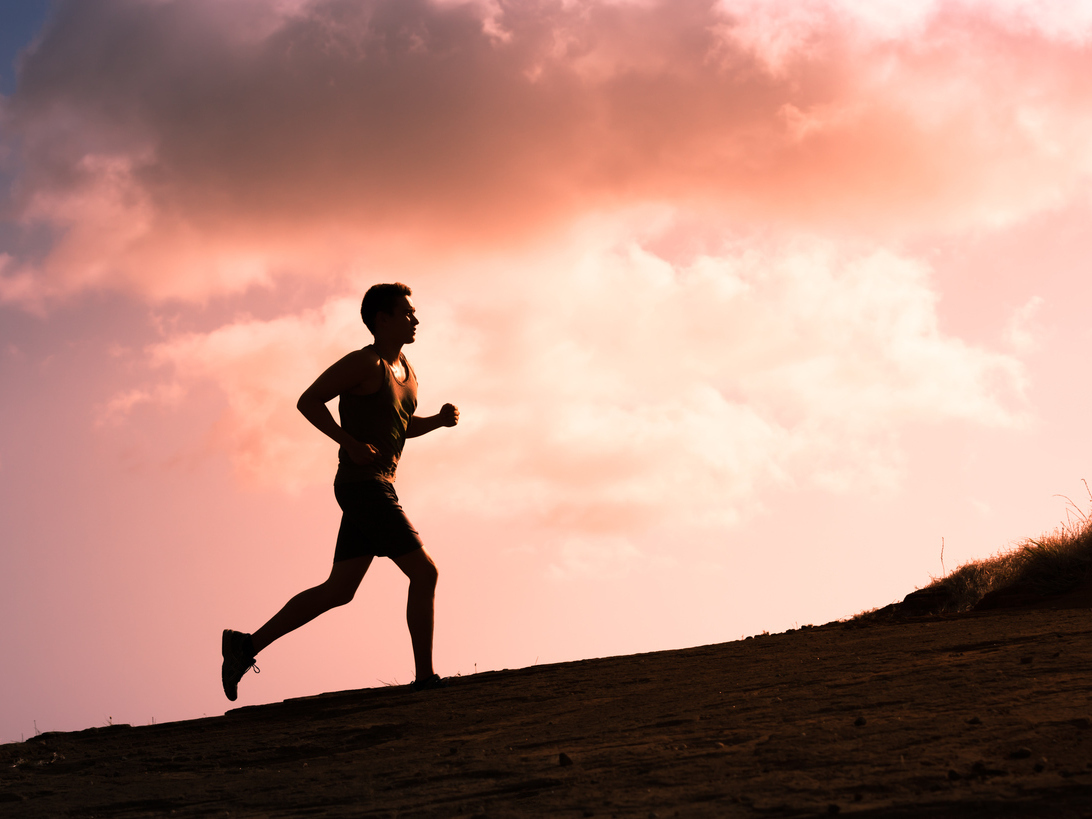 A little less than a year ago, I wrote on these pages about the long-standing controversy of whether running is good or bad for your heart.

On the one hand, in a 2012 article for the Mayo Clinic Proceedings, cardiologist James O'Keefe and collaborators claimed that "long-term excessive endurance exercise may induce pathologic structural remodeling of the heart and large arteries." The idea, here, is that excessive running may thicken the heart tissue, causing fibrosis or scarring, and this may lead to atrial fibrillation or irregular heartbeat. Prolonged exercise may also lead to "oxidative stress," a buildup of free radicals that may bind with cholesterol to create plaque in your arteries. The point, according to O'Keefe, is to get the right dosage of exercise — as in too much of a good thing ends up being bad for you.

A critique of the early studies is that they were small and needed a larger cohort of runners. For example, Paul T. Williams, a biostatistician from Lawrence Berkeley Laboratory, has been following 156,000 men and women since the early 1990s. He insists that more is better. In his huge study, Williams found that men running at least 40 miles a week (a pretty serious mileage) were 26 percent less likely to develop coronary heart disease than those running just 13 miles per week.

Of course, serious runners, people that log at least 30 miles a week (myself included), want to know. As I mentioned in last year's article, more detailed studies are needed. As Gretchen Reynolds of the The New York Times reported, two new studies are out, and the verdict is that long-term endurance athletes, especially men, do show a high incidence of plaque build-up in their arteries.

However, there are good plaques and bad plaques, and the plaque composition makes all the difference.

One study, published in the journal Circulation, was conducted in the Netherlands with 284 long-term male athletes, aged between 48 and 62. The study used non-contrast and contrast-enhanced computed tomography scan to assess coronary artery calcification (CAC) and plaque characteristics. The most active group had a higher incidence of CAC and hardened arteries, but the plaque composition was:

"more benign...with fewer mixed plaques and more often only calcified plaques. These observations may explain the increased longevity typical of endurance athletes despite the presence of more coronary atherosclerotic plaque in the most active participants."

The other study, also published at Circulation, conducted by cardiologists from St. George's University in London and other institutions, compared 152 masters athletes (70 percent male, ages between 46 and 62) and 92 inactive people with low risk of coronary artery disease. As in the Dutch study, male athletes showed signs of predominantly calcified plaques, while sedentary males had a mixed plaque composition, with fatty soft tissues. The study concluded that: "Whereas coronary plaques are more abundant in athletes, their stable nature could mitigate the risk of plaque rupture and acute myocardial infarction." In other words, harder plaques don't break as easily and hence present a lower risk of causing heart attacks.

Dr. Benjamin Levine, a professor of cardiology at the University of Texas Southwestern Medical Center and director of the Institute for Exercise and Environmental Medicine at Texas Health Presbyterian in Dallas, who co-authored the editorial in Circulation accompanying the studies, is now working with colleagues on a long-term investigation of endurance athletes to track changes in their arteries and medical outcomes. While we wait, the current studies suggest that long-term endurance exercise alters your arteries but not necessarily in a bad way.

While there is no question that exercise is good for you, lowering the risk of heart attack, obesity and diabetes, the question here is whether there is an upper line we should not cross. Judging from the current results, there is no such line.

Clearly, long-term running changes your vascular system; your heart size grows, the heartbeat rate decreases and your arteries widen. They may get harder with the build-up of plaque as the studies indicate, but it's not clear that that's a bad thing. Clearly, it's better than the fatty plaques that break off easily and clog arteries causing heart attacks.

A long-term study will be a welcome addition to this perennial discussion. But as we wait for results, it's good to remember that most endurance athletes don't do what they do to live longer. They do it to live better. As the debate continues, I'll work to increase my mileage and take on harder races and challenges. Once you get the running bug, few activities make you feel more alive.