Accessibility links
Some Questions Are Better Than Others : 13.7: Cosmos And Culture In the child's world of Twenty Questions, it's pretty easy to evaluate what makes a good question. But producing good questions in the real world can be a more complicated affair, says Tania Lombrozo.

Yes, Some Questions Are Better Than Others

Yes, Some Questions Are Better Than Others 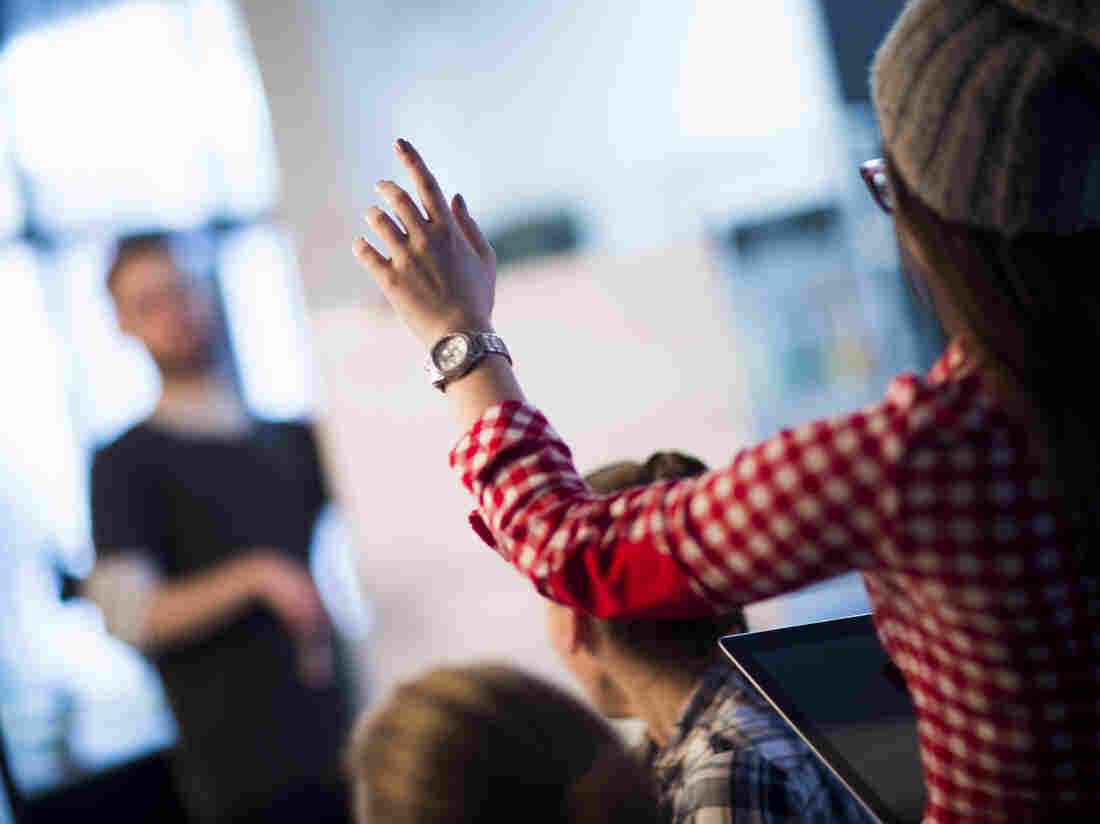 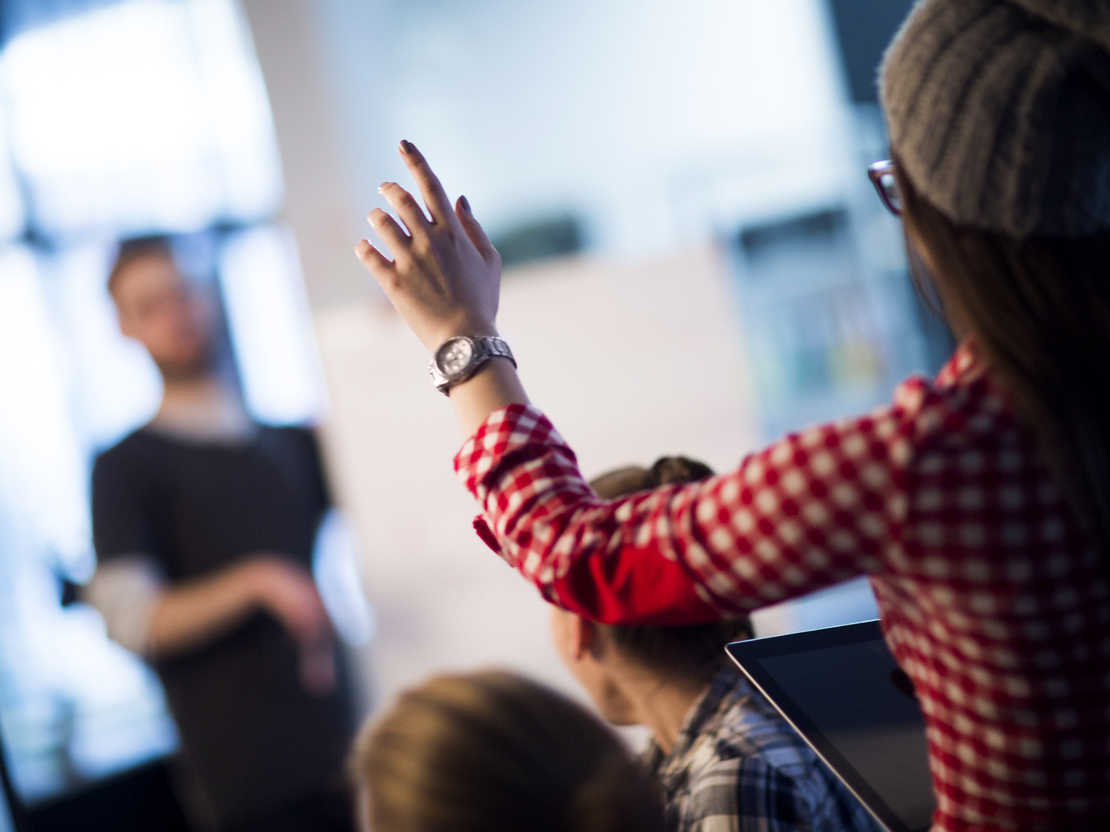 To appreciate that some questions are better than others, it helps to consider a few examples of questions that are bad.

To find them, try playing Twenty Questions with a young child. In trying to guess an animal, a young child might ask: Is it a koala? Is it an elephant? (Not: Is it a mammal? Does it live in Africa?) These are bad questions in the sense that they're unlikely to yield an efficient solution to the problem of discovering the animal one's adversary has chosen.

In the simplified world of Twenty Questions, it's relatively easy to evaluate what makes a question good or bad. Unfortunately, generating good questions in the real world is often a more complicated affair.

For one thing, we don't always have a single, well-defined goal. When we do have some practical goal, being clear about what it is can be a first step towards asking better questions. An article for business people, for example, suggests that in asking questions, it's important to figure out whether you're hoping to affirm what you think you know or to discover something new. A resource for educators urges teachers to recognize the cognitive skill they want their question to target: comprehension, application, synthesis, and so on.

But when our aim isn't to achieve some practical goal, like growing a business or teaching some skill, things become murkier still. What, for example, is a good question for basic science? What kind of question promotes self-discovery or insight? And how can we learn to ask better questions in cases like these?

Scientist David Stork suggests that just as we teach problem solving, we should teach "question posing" — the art of asking good questions, the questions that lead to further insight and discovery. Asking big, bold, exploratory questions isn't always an activity that's rewarded in adulthood. From preschool to high school, children move away from questions motivated by intrinsic wonder to those motivated by potential applications. Rather than merely "executing an act of curiosity" (to borrow a phrase from Dan Moulthrop), they're often after the solution to some practical problem.

A first step towards asking better questions, then, might be to recognize the intellectual contribution of a question well posed, not just a question well answered. Philosopher Justin Weinberg argues that when it comes to answering questions, philosophy has a terrible track record. But when it comes to creating new questions, philosophy has achieved a great deal — not least the conception of fields like physics, logic, and psychology, fields that have gone on to answer some of the questions first posed by philosophers.

Weinberg goes on to identify some of the ways that philosophy goes about creating new questions:

Reinvention — bringing attention to a forgotten or neglected question by asking it in a new way.

Application — reformulating a version of a known philosophical question so as to apply it to a new domain and, in doing so, bringing new considerations into play.

Specification — showing that a known philosophical question is ambiguous or incomplete by making relevant distinctions and articulating the other questions whose answers are needed in order to clarify or complete the first one.

Inauguration — asking a question that creates a new area of philosophical inquiry.

These categories aren't restricted to philosophy. In science and in everyday life, we might similarly consider how a new question reinvents, applies, specifies or inaugurates in a fruitful way.

And we might do well to recapture some of the youthful exuberance of young children's questions — not necessarily by asking about koalas and elephants (though that's sometimes fine, too), but by letting some of our questions be guided by our basic curiosity, not only by our immediate goals.