Accessibility links
The Psychology Of Attitudes Towards Guns And Mass Shootings : 13.7: Cosmos And Culture People see the causes of mass shootings differently, depending on whether they own guns. Those who don't own guns often blame such incidents on the widespread availability of guns — but owners do not. 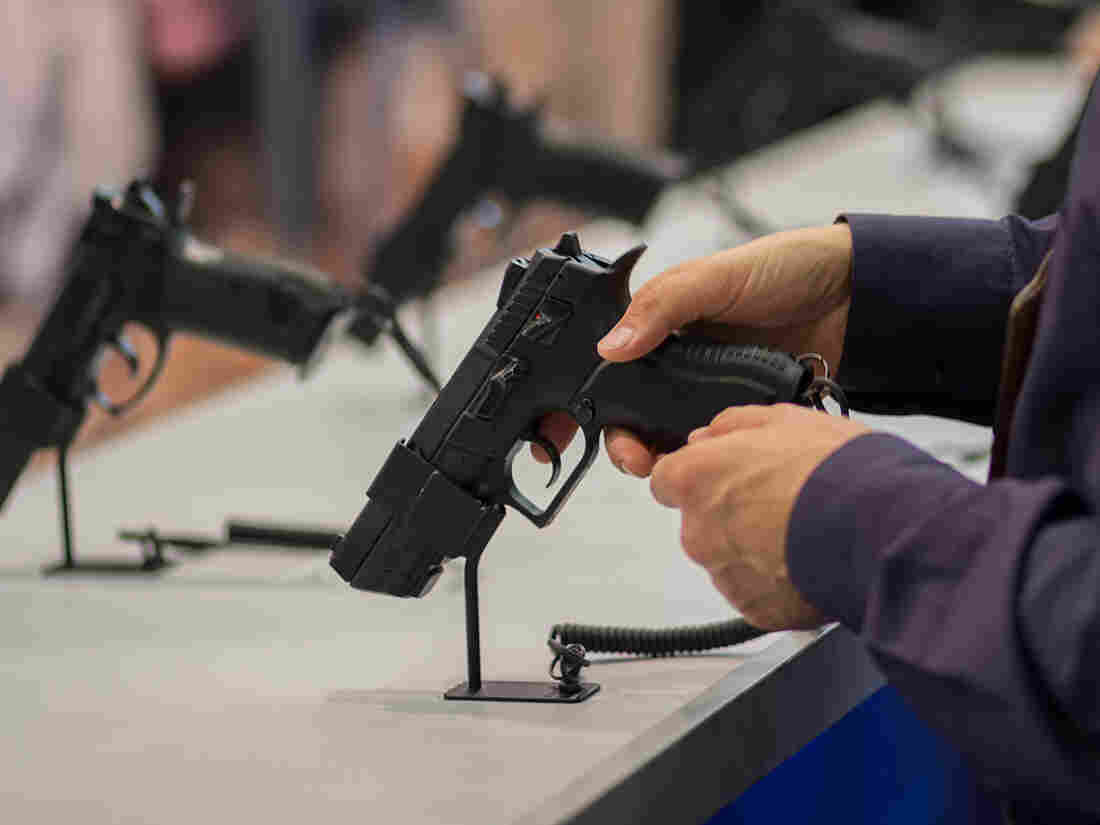 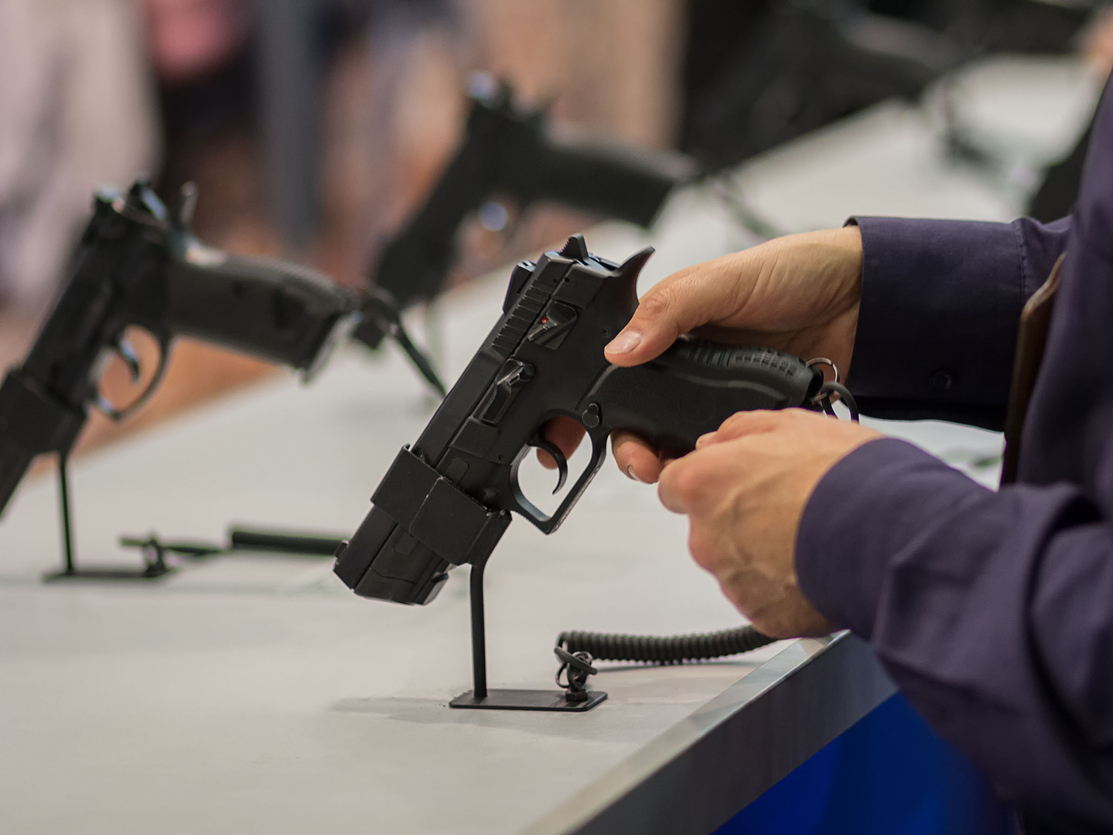 Do mass shootings, like the tragic event in Las Vegas on the evening of Oct. 1, change people's minds about gun control?

From a policy perspective, we can ask whether changes in gun regulations would likely affect the occurrence of mass shootings and other forms of gun violence. (We certainly should be asking these questions.)

But from a psychological perspective, we can also ask whether particular events, in fact, change people's attitudes toward guns and the government's role in their regulation. Does an event that heartbreakingly exposes the risks of firearms unite people for reform? Or is it like a Rorschach test, something genuinely ambiguous onto which people impose an interpretation that matches what they expect or want to see?

A paper published in June in the journal Social Science Quarterly suggests that one reason gun regulation is so contentious is precisely because people differ in how they make sense of mass shootings. Authors Mark Joslyn and Donald Haider-Markel find that those who don't own guns often blame mass shootings on the widespread availability of guns — but gun owners do not. For gun owners, then, a mass shooting is less likely to be construed as evidence of a need for greater regulation.

To investigate the relationship between gun ownership and beliefs about the causes of mass shootings, Joslyn and Haider-Markel analyzed data from several national polls that followed the Sandy Hook Elementary School shooting in 2012. The polls included a combined total of more than 2,000 respondents and revealed some consistent results.

Joslyn and Haider-Markel also conducted their own survey that included a broader range of causal factors, and that allowed respondents to indicate the extent to which they blamed each factor for shootings. Gun owners and non-owners agreed in blaming the shooter to a great extent (9.0 on a 10-point scale), and in blaming parents (7.1/10) and pop culture (6.4/10) as well. But when it came to the availability of guns, gun owners and non-owners were significantly divided: The former group assigned fairly low levels of blame (3.9/10); the latter quite a bit more (6.9/10).

These findings, and others reported in the paper, reveal an association between gun ownership and beliefs about who or what's to blame for shootings. What they don't reveal is the basis for this association. Does attributing shootings to the availability of guns make people less likely to buy guns themselves? Does owning a gun make someone less inclined to attribute shootings to the availability of guns? Or do gun ownership and beliefs about shootings have a common cause — perhaps political affiliation or attitudes toward government regulation and personal responsibility?

Using statistical techniques, the authors show that the relationship between owning a gun and blaming gun availability for shootings isn't just a matter of affiliation to some political party. But lots of other possibilities remain. For example, it could be that those who do and don't own guns have, on average, very different gun-related experiences. Gun owners are likely to know other gun owners, the vast majority of whom do not perpetrate mass shootings. Knowing peaceful gun owners is likely to highlight the fact that gun ownership is not sufficient to bring about a shooting. By contrast, those who don't own guns might focus on the fact that access to guns is quite necessary for a shooting to occur.

What Joslyn and Haider-Markel instead suggest is that their results reflect motivated cognition: Our tendency to reason and judge in ways that support what we're motivated to believe. Because gun owners are often invested in the actual and symbolic value of owning a gun, they're more likely to attribute some event (such as a mass shooting) to sources other than lax gun control.

It's important to note that people's beliefs about the causes of mass shootings are one thing; the reality can be quite another. Policies should be informed by what we know about what actually does and doesn't reduce gun violence, not by surveys of what people believe. But popular sentiment certainly plays a role in shaping national debates and affects the policies that politicians ultimately endorse.

So if Joslyn and Haider-Markel are right that views about gun regulation reflect motivated cognition, the implications are grim.

They end the abstract to their paper with this pessimistic conclusion: "Given the significant proportion of citizens who own guns, the prospect for policy changes that address gun-related causes of mass shootings is unlikely."