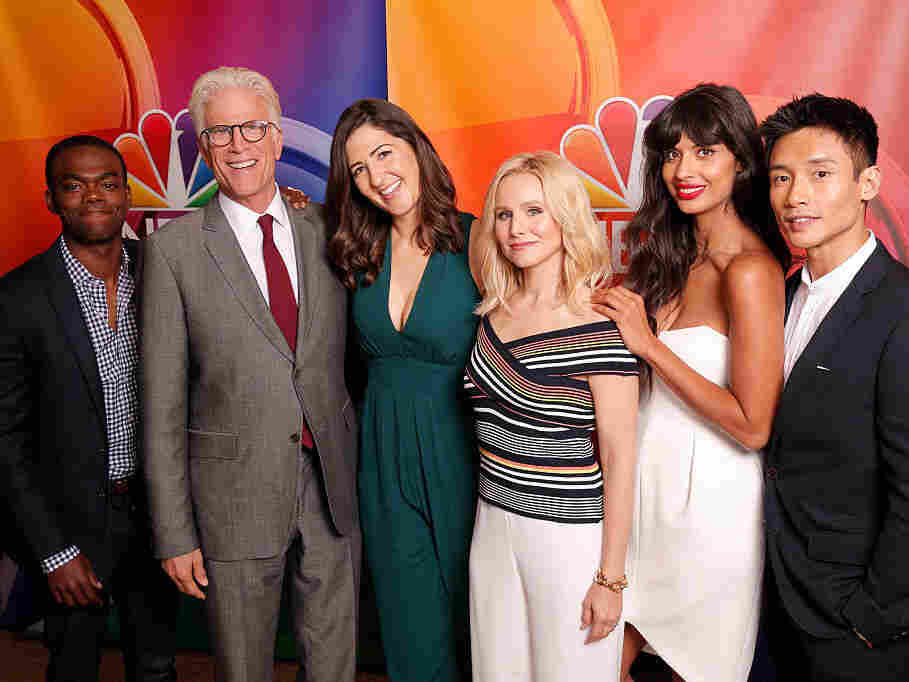 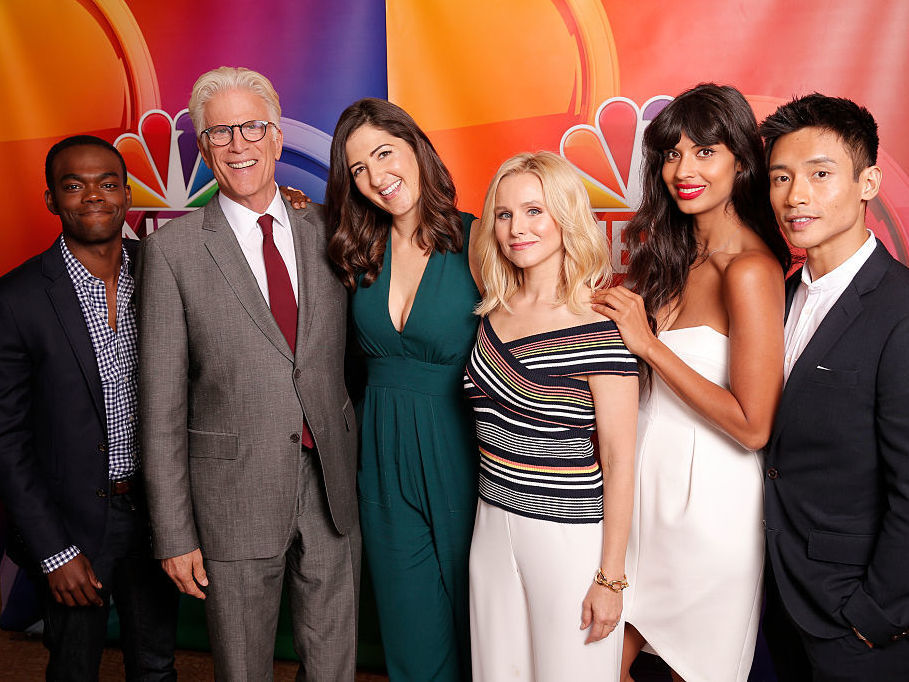 "The Good Place," an NBC comedy just beginning its second season, starts with a quirky premise.

Due to some celestial error, selfish and unpleasant Eleanor Shellstrop (Kristen Bell) has made it into heaven: the good place. She immediately recognizes the mistake, but she intends to earn her spot (or in any case, to "pass") before any higher-ups are the wiser. Conveniently enough, her heavenly soul mate (played by William Jackson Harper) was a philosophy professor in his earthly life. He specialized in ethics — and he agrees to teach her how to be good.

It's not everyday that philosophy makes it to a major television network. The show flirts with Kant and utilitarianism; Sartre makes an unannounced appearance. Where other shows consult lawyers or doctors or experts in forensics, "The Good Place" has a philosophical advisor.

So I was eager to watch the show for its engagement with philosophy in a popular medium. But, instead, I found myself gripped by the psychology — what initially struck me as very bad psychology.

You see, the idea behind Eleanor Shellstrop's private tutoring in ethics is that learning about ethical theories is enough to become a good person, or at least to learn to behave like one. But human behavior isn't so simple: There's a big gap between knowing what's right in the abstract and doing the right thing when it requires a very concrete sacrifice in the moment. (Knowing about nutrition, for example, is no guarantee that you'll choose the kale salad over the pizza.)

In fact, studies by University of California-Riverside philosopher Eric Schwitzgebel and his colleagues reveal that philosophers who specialize in ethics and moral philosophy are no more likely to be good than other kinds of philosophers or academics. Their studies examine a variety of good and bad behaviors, from voting in public elections, calling one's mother, and charitable donations to littering, attending conferences without paying registration fees, and joining the Nazi party in 1930s Germany.

In an article discussing his research, Schwitzgebel summarizes the findings like this: "Never once have we found ethicists as a whole behaving better than our comparison groups of other professors, by any of our main planned measures."

So there's not much reason to think that the ethics professor in "The Good Place" is unusually good just because he studied ethics, nor that teaching Eleanor ethics will teach her how to be good. That's what had me raising an eyebrow as season one of "The Good Place" began. But long before the season's surprising finale, I realized that the show's creators were more subtle than their stated premise might suggest. Eleanor was learning to become a better person, but it wasn't because the ethics instruction was doing the trick. Instead, her behavior changed as she developed new relationships and became part of a community with different norms.

A lot of evidence suggests that norms are crucial to behavior. As one classic example, people will litter more in an environment that is already littered and that, thereby, conveys that littering is the norm. Elizabeth Levy Paluck, recent winner of a MacArthur "genius" award and professor of psychology and public affairs at Princeton University, has shown in a variety of contexts how changing the perception of some norm can affect people's behavior. For instance, one large-scale study across 56 schools found that student conflict could be reduced by having students with key roles in their social networks model and endorse a public stance against conflict, thereby shifting perceived norms.