Accessibility links
Supernova, Volcanoes And Cosmic Evolution : 13.7: Cosmos And Culture Supernova, volcanoes and all those other explosions are not just awesome sights: They are all essential players in cosmic evolution, says astrophysicist Adam Frank.

Why Does Nature Love To Blow Things Up?

Why Does Nature Love To Blow Things Up? 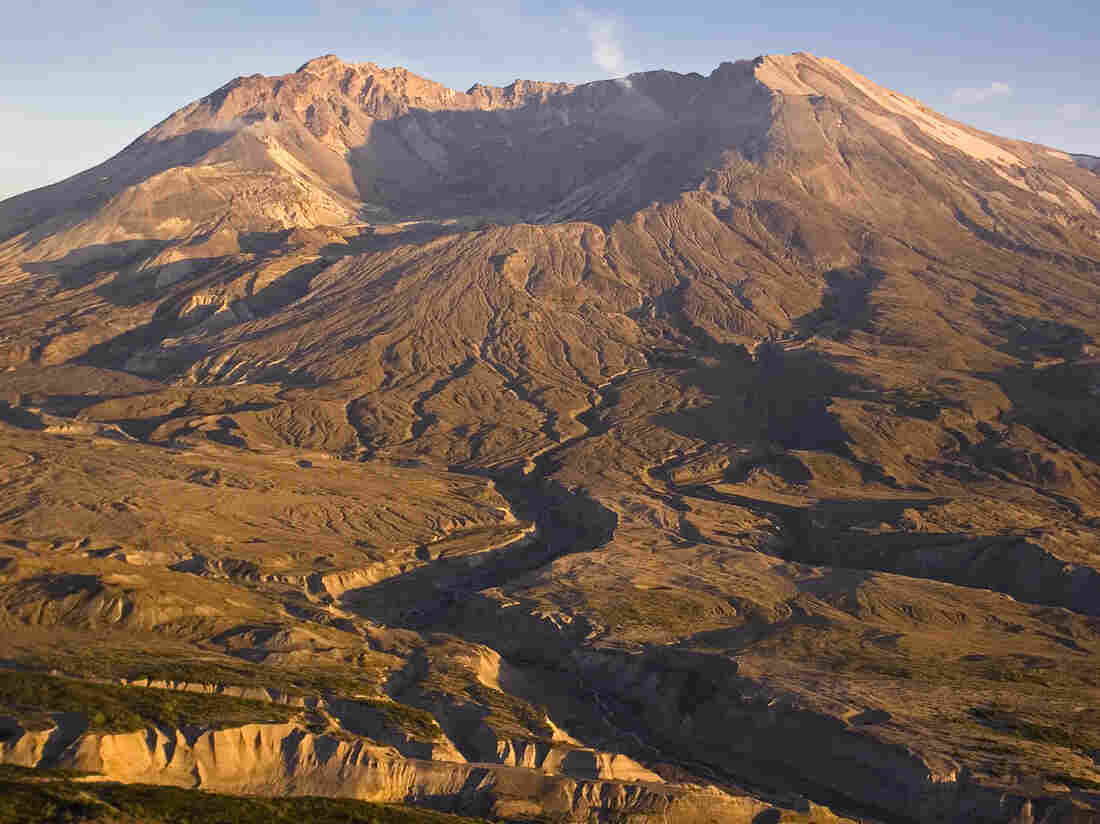 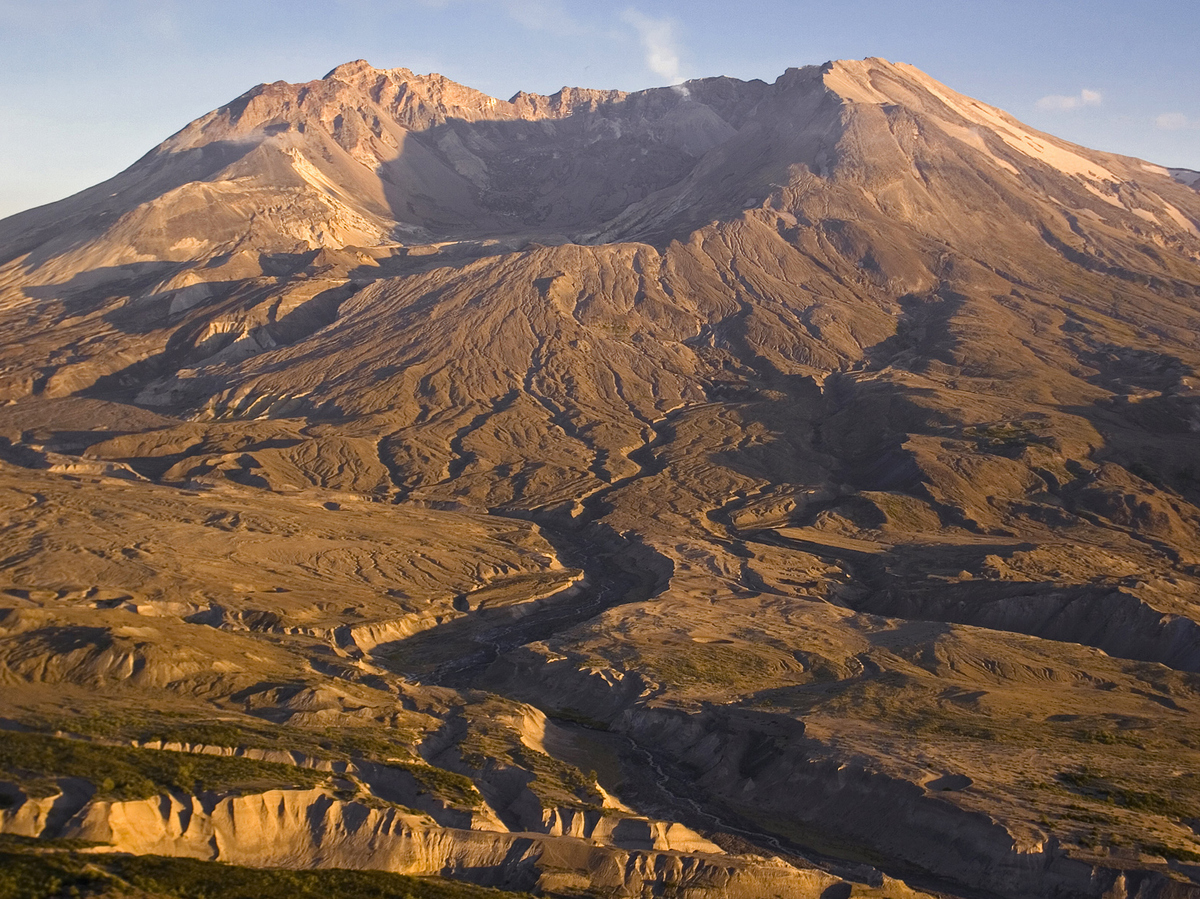 A while back, I gave a talk about astronomy to a bunch of third graders.

But after I was done, getting my coat on to go, a little girl came up to me with a very concerned look on her face.

"I just want to know if I am going to blow up, too?" she asked, earnestly.

I reassured her that, no, she wasn't going to blow up (and, of course, I didn't mention spontaneous human combustion). On reflection, though, she had a point.

We love to talk about nature and its harmony and balance. We call up images of peaceful glades with tinkling streams and songbirds flitting between the trees. But the universe does have this other aspect embodied in volcanoes, exploding stars and, of course, the Big Bang itself.

The universe really does like to blow stuff up. So the question for today is: Why?

The answer comes by going back to that idealization we have about nature and balance. In physics, balance refers to equilibrium between forces. Right now, as you read this, gravity is pulling you down to the center of the Earth. But the chair you're sitting in is exerting a counter force that keeps you in place. The fact that your butt is not tumbling towards the floor demonstrates that you are experiencing a wee moment of cosmic balance and harmony.

Don't get too used to it.

As much as we like to think about nature embodying balance, the universe is actually pretty enamored with imbalance, too. In fact, it's an essential part of the game plan. Let's take supernova for example. In what are called Type Ia supernova, two stars orbit each other. One of the stars is old cinder, called a "white dwarf," while the other star is a bit younger. Their mutual gravitational interaction pulls material off the younger star and dumps it onto the surface of the white dwarf. If enough matter falls onto the dwarf, nuclear reactions can get started in the "accreted" material. In other words, the stuff dumped on to the white dwarf begins to "burn."

If the conditions are right, this burning isn't steady and balanced — which would mean you always burn up the same amount of material that gets added. If the donor star is dumping too much material onto the dwarf, the nuclear burning runs out of control. It consumes not just the new material on the white dwarf's surface but the whole of the dwarf star itself.

So much energy is releases so quickly that the star — which had been in balance for eons — finds itself wildly out of balance. In an instant, it becomes a super-hot ball of unbalanced pressure.

BOOM! A supernova is born.

Closer to home, a similar but different kind of process happens in volcanoes like the Mount St. Helens eruption that blew away a huge chunk of a Washington mountain in 1980. Volcanoes are born when molten rock (magma) from deep in the Earth makes its way slowly to the surface through cracks in the planet's crust. The heat from the magma builds up a massive pressure imbalance inside the mountain (water being turned to steam can be an important player here). It's that imbalance that drives the BOOM, the volcanic eruption that rips a zillion tons of rock away and sends ash 15 miles into the sky.

But here's the thing: Supernova, volcanoes and all those other explosions are not just awesome sights. They are all essential players in cosmic evolution. Supernova create a lot of the elements in your body that are essential to life. No supernova, no you. And volcanoes are essential to evolution of the planet, including the cycling of greenhouse gases like CO2 that make Earth habitable. No volcanoes, no you.

So the next time someone offers you some of that yoga-mindful-organic-groovy wisdom about nature and balance. Just look 'em straight in the eye and say...