Accessibility links
Could A More Individualistic World Also Be A More Altruistic One? : 13.7: Cosmos And Culture Equating individualism with selfishness may be a mistake: Some of the world's wealthiest and most individualistic countries are some of the most altruistic, says 13.7 guest commentator Abigail Marsh.

Could A More Individualistic World Also Be A More Altruistic One?

Could A More Individualistic World Also Be A More Altruistic One? 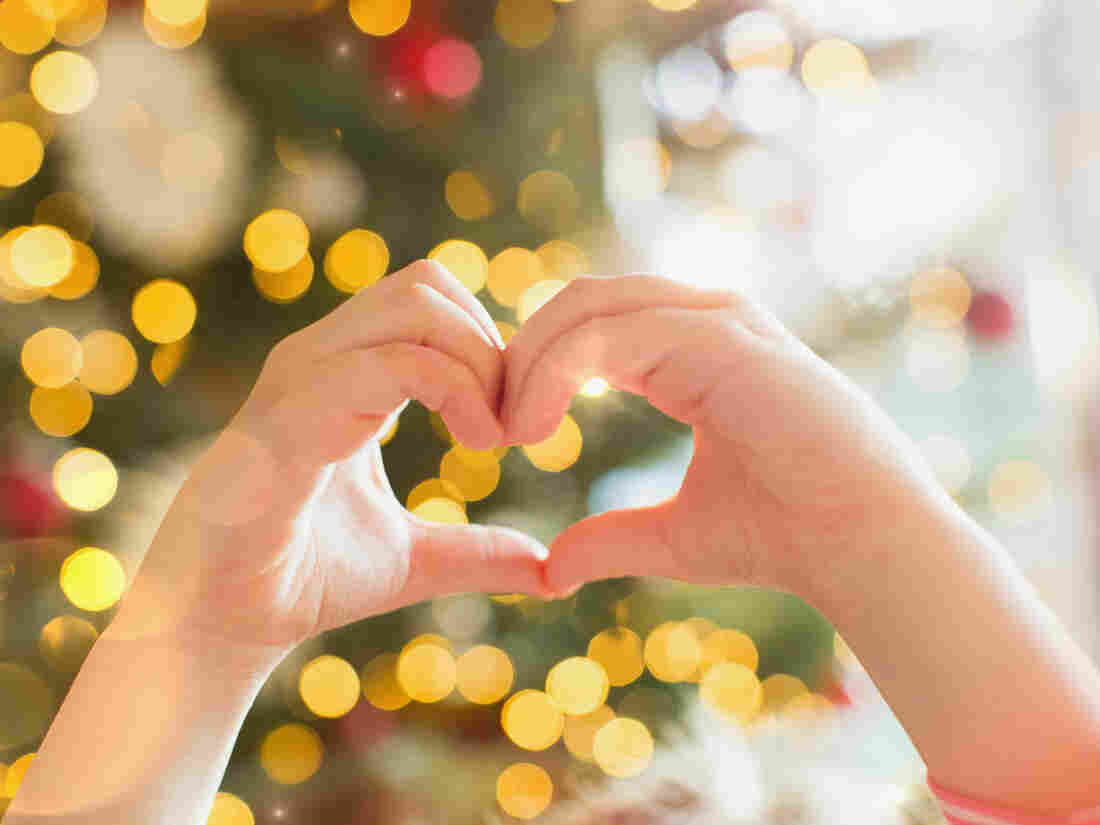 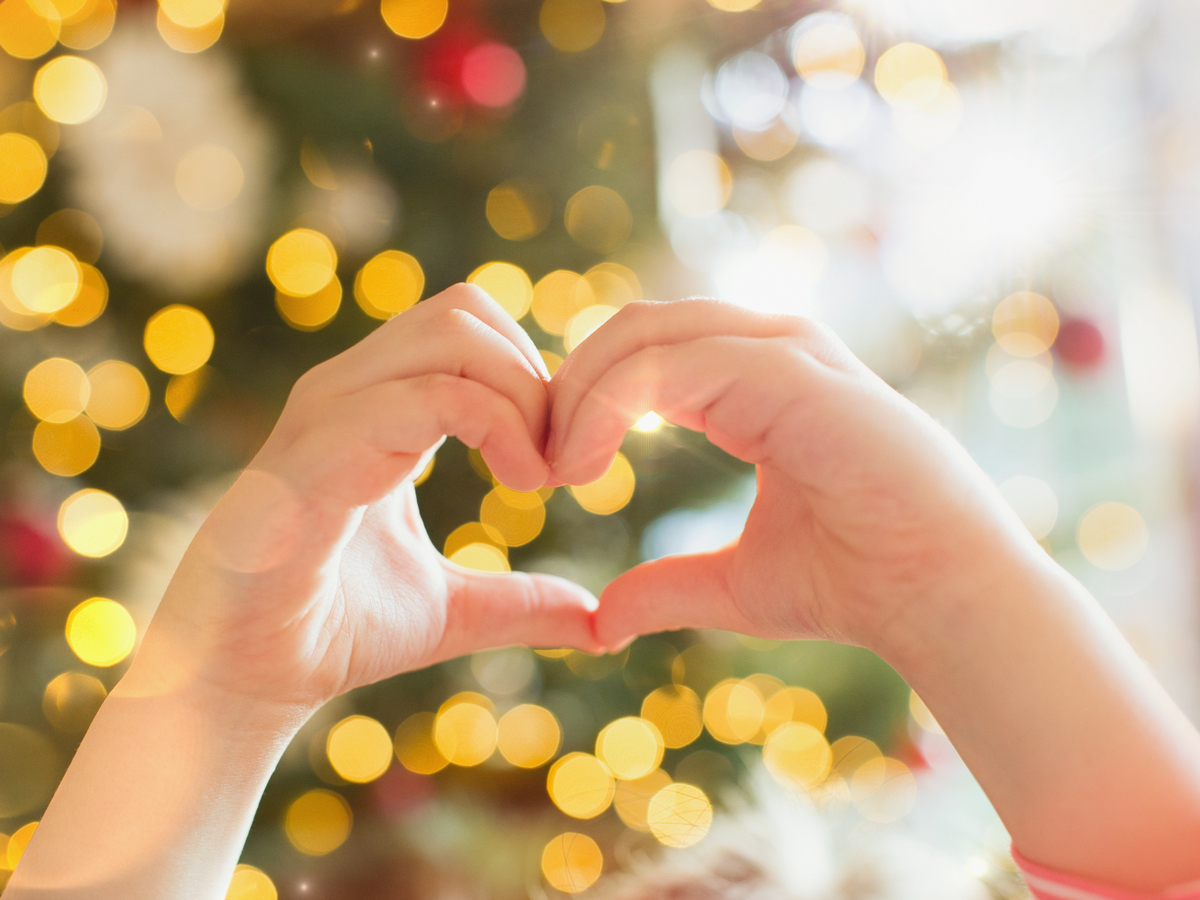 Abigail Marsh is an associate professor of psychology and neuroscience at Georgetown University and author of the book The Fear Factor: How One Emotion Connects Altruists, Psychopaths, and Everyone In-Between. You can follow her on Twitter: @aa_marsh.

And it is on the rise. Not just in the United States — which has long been ranked as one of the world's most individualist countries — but nearly everywhere.

In a 2017 study examining five decades worth of data across 78 countries — from Norway to Nigeria, and Canada to Colombia — psychologists Henri Santos, Michael Varnum, and Igor Grossmann found that people increasingly report that they value friends more relative to family, want their children to be independent, and value free expression. All of these values are closely associated with individualism.

As the researchers reported in the journal Psychological Science, individualism has increased by roughly 12 percent worldwide since 1960. This increase appears to be due mostly to increasing socio-economic development, including higher incomes, more education, urbanization, and a shift toward white-collar jobs. Increases in these factors in a given region are reliably followed by gains in individualist beliefs and practices in the ensuing decade. Those few countries that bucked the global trend toward individualism included some with the lowest socio-economic development, including Armenia, Malaysia, Mali, and Uruguay.

Rising prosperity and education are largely welcome changes that reflect not merely gains in wealth for the already-wealthy, but for the desperately poor as well. Socio-economic development is slowly eliminating extreme poverty, with 2015 being the first year in recorded history in which fewer than 10 percent of all people lived in extreme poverty, according to the World Bank.

But the findings of Santos and his colleagues could be interpreted to suggest that these gains come at a serious cost. Wealth, and the individualism that follows, are often conflated with selfishness. This is, in part, because individualism's inverse — collectivism — emphasizes close social ties and an interconnected rather than independent view of the self.

But equating individualism, and the wealth that promotes it, with selfishness may be a mistake. As evidenced, the world's wealthiest and most individualistic countries also happen to be some of the most altruistic.

Every year, the Charities Aid Foundation (CAF) publishes an index of global altruism, which reflects reports from survey respondents all over the world regarding their volunteering, charitable giving, and providing everyday help to strangers. (Everyday help includes behaviors like giving directions or picking up something a stranger dropped.) CAF's recent publications yield patterns that may seem surprising. First, they find that, altruism is, like individualism, on the rise everywhere. The world is becoming more generous over time, not less. The 2016 World Giving Report found steady upticks in all three forms of giving across the world over the previous five years. Providing everyday help to a stranger is the most common form of giving, and over half of all respondents (an estimated 2.4 billion people) reported having provided such help in the previous month, a 12 percent increase over five years prior.

Second, the nations that provide the most help to strangers, according to the CAF survey, include the world's five most individualistic countries (based on Hofstede Center data) — the United States (2nd most generous), Australia (3rd), New Zealand (4th), Canada (6th), and the United Kingdom (8th).

Why would this be? Why would cultures that value individualism behave so generously?

One possibility is that because members of individualist cultures are wealthier, they simply have more to give. But this answer cannot explain patterns of everyday helping behaviors, which do not require wealth. Moreover, a large study of generosity across cultures found that wealth corresponds not only to how much people give to charity, but whether they give anything at all. (Note that "wealth" in studies like these doesn't refer to the super wealthy, who represent only a tiny fraction of the population, but to incremental changes in large groups of people across the socioeconomic spectrum, from the bottom 10 percent to the top.)

The key to understanding the link between individualism and generosity may be that the World Giving Index measures generosity for strangers. Members of collectivist cultures do very much value generosity and giving — but primarily toward family and members of other close-knit groups. In China, for example (140th on the World Giving Index — last place), traditional Confucian teachings emphasize the value of generosity, but with a focus on benefiting close family members and friends. A focus on group bonds requires that members of collectivist cultures draw distinctions between group members whose welfare, goals, and identities are deeply interdependent — and everyone else. And less value is placed on the welfare of everyone else.

This is the unfortunate, and perhaps inevitable, downside of maintaining strong group bonds and identities. Decades of psychology research reliably find that dividing people into defined groups causes them to treat members of other groups worse. This is true even when the groups are nonsensical. In what are called minimal group paradigms, people can be induced to downgrade the value of a stranger's welfare when told merely that the stranger is a member of an arbitrarily created "Blue" group instead of the subject's own "Green" group.

Collectivism is also associated with lower levels of what is called relational mobility, meaning that relationship networks in collectivist societies are not only strong and interdependent but stable over time. As a result, members of collectivist cultures can assume that their closest relationships will remain their closest relationships for years or decades into the future. There are clear upsides to such stability, but one downside may be the way it affects people's attitudes toward strangers. In individualist cultures, higher relational mobility means that anyone unfamiliar could "one day become a friend," as cultural psychologist Yulia Chentsova-Dutton, a colleague of mine at Georgetown, put it to me. Among collectivist cultures, it is more likely to be assumed that a stranger will stay a stranger.

These psychological phenomena may help to explain why, although there is no evidence that members of individualist cultures are more altruistic overall, they appear to be more altruistic, on average, toward strangers. Although growing prosperity and individualism may bring some societal costs, an inevitable increase in selfishness does not seem to be among them.

At least when it comes to treatment of strangers, becoming better off may actually make people better-hearted.