Accessibility links
'A Wrinkle In Time' Shows Science's Magical Side : 13.7: Cosmos And Culture Showing science's enchanting side has the almost magical effect of opening new portals to what is possible, says astrophysicist Marcelo Gleiser. 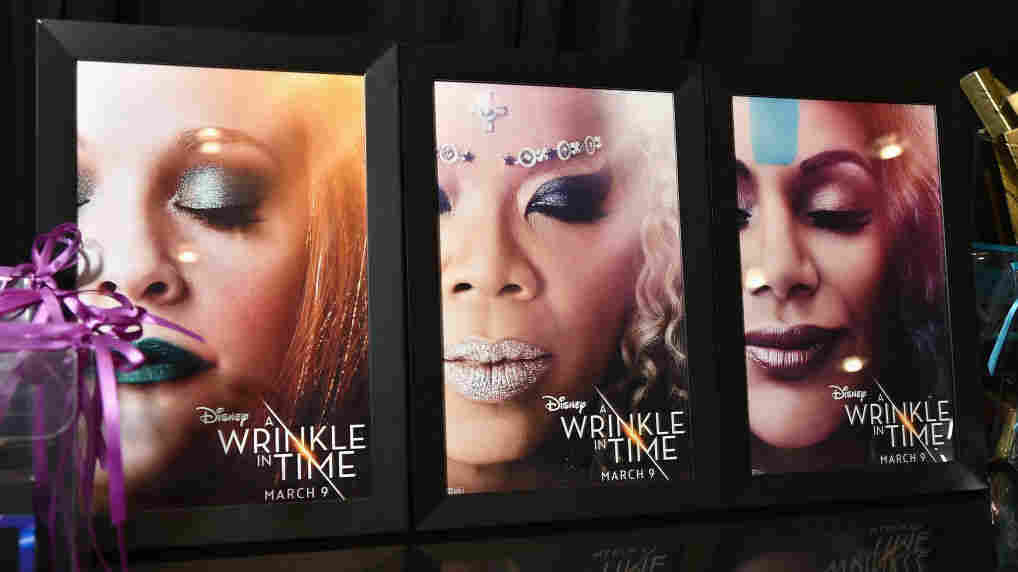 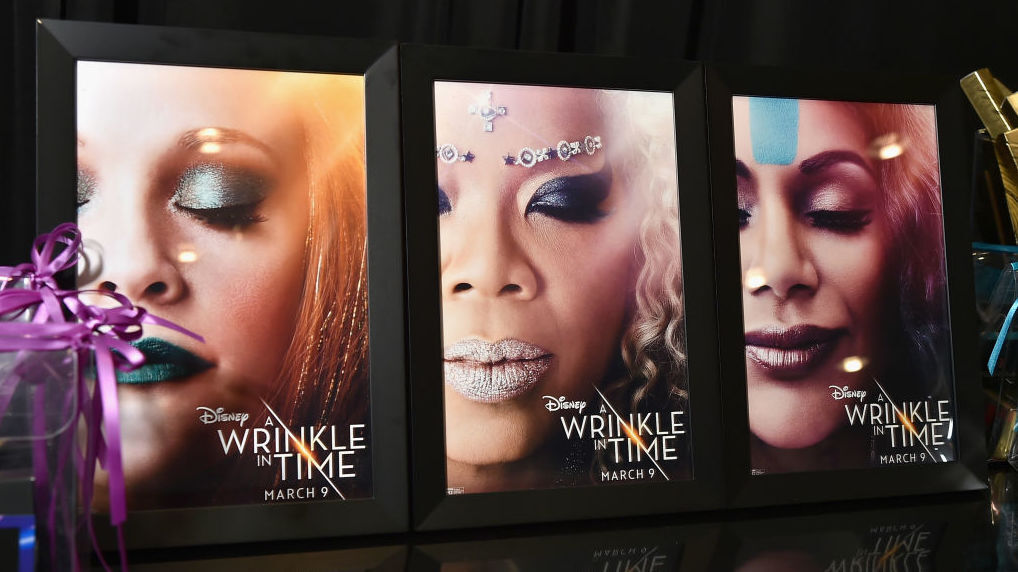 If movie critics have kept you from watching A Wrinkle in Time, take a second look.

This is not one of your typical kids' movies that also caters to the adults that take them to the movie theater. Those are fun, of course, especially for the adults, even if many puns and jokes fly over the heads of most of the youngsters in the room. Think The Lego Movie.

But A Wrinkle in Time is a kids' movie made for kids of a certain age, especially middle-schoolers struggling to understand how to fit into a competitive social environment. Younger kids may find it too slow, while older kids, and certainly most adults, will find it too childish. If you belong to one of these age groups, the best way to enjoy the film is to go watch it as your younger self.

The story is simple enough, even if it calls for a blend of sci-fi and the traditional hero's journey, where the hero finds who she is as she is forced to fight her inner demons and a bunch of outer ones, too. (And isn't this the plight of most teenagers?) Our hero here is Meg Murry (Storm Reid), the daughter of two world-renowned physicists. She is accompanied by her genius 6-year-old brother Charles Wallace (Deric McCabe) and her (only?) admirer from school Calvin (Levi Miller). The father (Chris Pine) is an astrophysicist, specialized in questions related to gravity and the cosmos; the mother (Gugu Mbatha-Raw) is a quantum physicist, specialized in questions related to the world of the very small, like atoms and subatomic particles.

Their marriage represents, albeit symbolically, the only successful illustration of how quantum physics and gravity can be together.

The physicists figured out a way to travel through space using only the mind. The process is called "tessering." The secret, apparently, is to find the right frequency that tunes you with the rest of the cosmos. Once you do, space and time wrinkle and you are able to travel, practically instantly, to far away worlds. The science is briefly explained as a combination of quantum entanglement — where two or more particles can be in a joint state that links them even if they are far removed — and black hole or strong gravity physics. Not surprisingly, the scientific community thinks the couple is insane. How could the mind open portals in spacetime?

It's been four years since Mr. Murry's mysterious disappearance. The story unfolds in bursts of spectacular special effects, sometimes almost too dazzling. But before jumping to criticize director's Ava DuVernay's colorful vision, remember that modern movies must compete with videogames and virtual reality gadgets to impress their target audiences. The story is magical, and the characters must be magical too, immersed in a fantastic reality. True, the three cosmic emissaries of light, Mrs. Which (Oprah Winfrey), Mrs. Who (Mindy Kaling), and Mrs. Whatsit (Reese Whiterspoon) were a bit too over the top. But how else to represent such creatures to a 2018 audience? The equivalent, of almost 80 years ago, would be the good witch Glinda in The Wizard of Oz, also dazzling for her time. (She floated — and our three "Mrs." can float, too.)

It was fun to see the movie opening with Mr. Murry showing Meg how tuning a physical system to the right vibrational frequency may create the most amazing ordered patterns. The analogy with tessering is clear: To travel through space one must find the vibrational patterns within space itself and resonate with them. The resonance represents the union of mind and the cosmos.

I've worked for many years in systems which I dubbed "oscillons," where unexpected behavior emerges due to a combination of the right frequencies and forces. Those ordered patterns are no special effect and show that we have still much to learn from complex resonant patterns. (For the more technical reader see, for example, this and, in a cosmic setting, this.)

Being an epic, the hero must confront evil alone to fulfill her mission. This, Meg does beautifully at the movie's climatic ending, as she faces the It, a force with the uncanny ability of exposing the cracks of your personality so as to explode you from the inside out. The It, we learn, is the ultimate bully, now of cosmic proportions. This is where it is much easier for kids to identify with Meg. They live in a world of warring cliques, and you'd better be watchful at all times lest you be squashed by the enemy. To beat the cosmic bully is the ultimate redemption.

We need more movies like A Wrinkle in Time, mixing science, fantasy, and strong female protagonists. In a time when we see so much divisiveness in this country — and it remains a struggle to attract women and minorities to the sciences — showing science's enchanting side has the almost magical effect of opening new portals to what is possible.