Accessibility links
Interview: Bobby Broom On 'Plays For Monk' : A Blog Supreme Guitarist Bobby Broom's new album, Plays For Monk, is a solid, hard-swinging affair. For this year's Thelonious Monk birthday anniversary, he talked about his version of "Evidence," recorded with longtime associates Dennis Carroll on bass and Kobi... 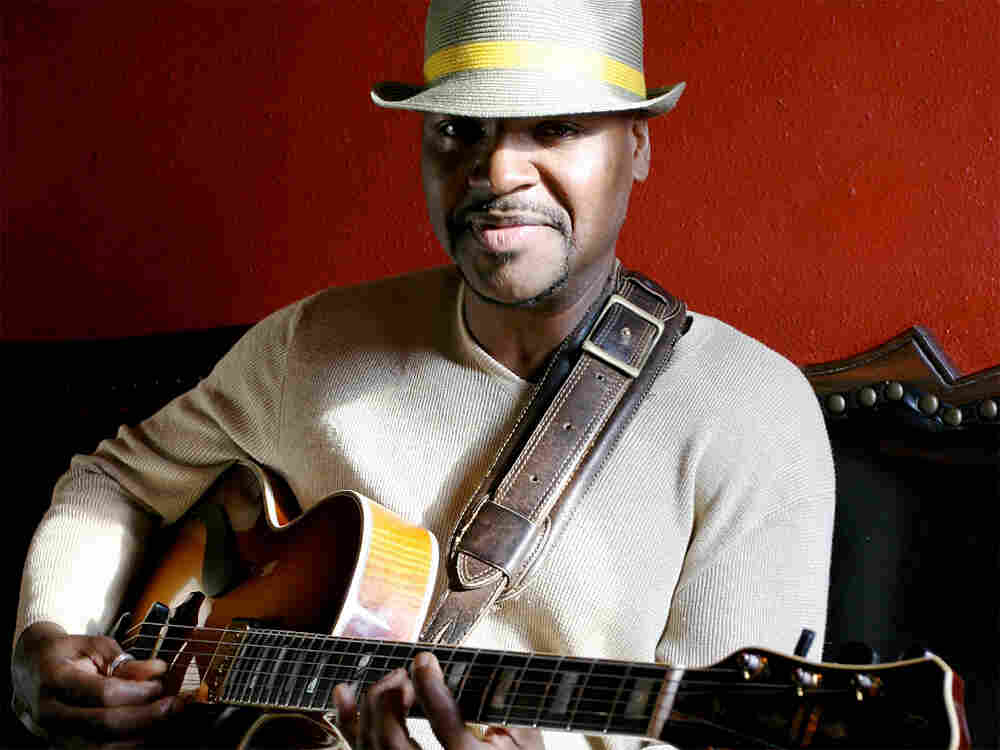 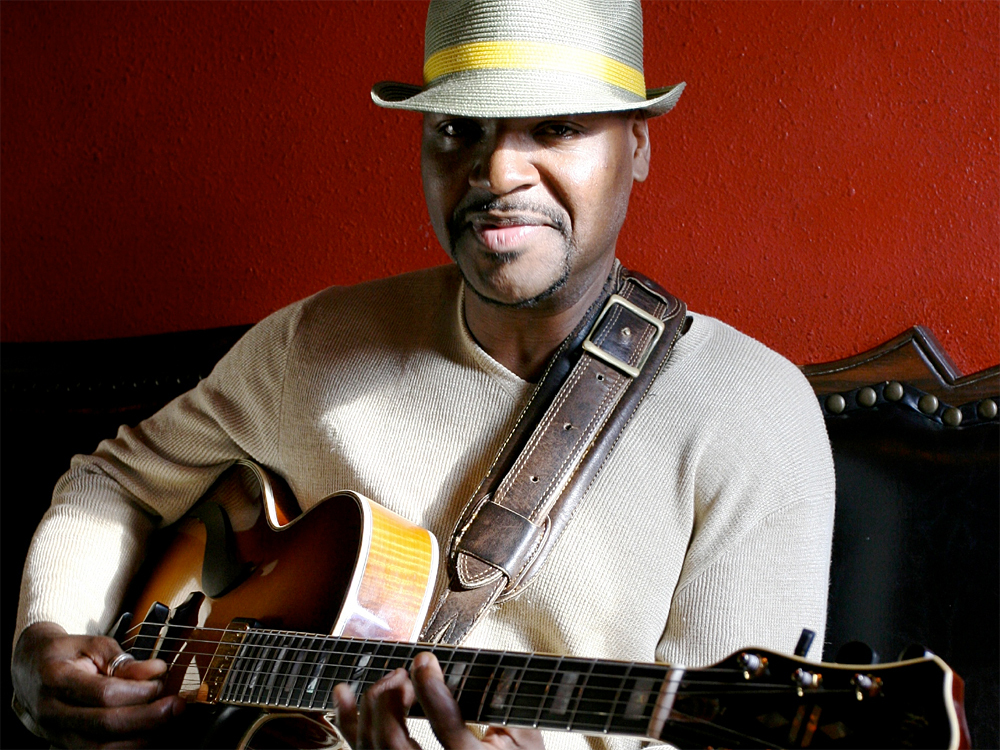 Raised in New York, Broom eventually settled in Chicago, where he's now seen as a local luminary. Being Sonny Rollins' guitarist will get you there, as will playing every Wednesday (when not on tour) with his trio at Pete Miller's restaurant in Evanston, Ill. ("Good food, and great jazz," Broom told me.) When I caught the band's act in Washington, D.C., it was a remarkably tight unit, developing every solo into a deft narrative. Broom and company even played a Monk tune, "Light Blue," which Broom had forgotten about when planning out the record -- but one he calls "the essence of Monk's harmonic irony, playfulness and mischief." The considerate, interactive way the trio performed the tune, it showed.

For this year's Thelonious Monk birthday anniversary, I spoke with Bobby Broom about making an album of (mostly) Monk's music, recorded with longtime associates Dennis Carroll on bass and Kobie Watkins on drums. Specifically, we focused on how the trio arranged the tune "Evidence":