Accessibility links
Sirone, 'Revolutionary' Bassist, Dies : A Blog Supreme The world has lost another tie to the original New Thing jazz: the bassist and composer Norris Jones, better known as Sirone, has died in Berlin, Germany.

The world has lost another tie to the original New Thing jazz: bassist and composer Norris Jones, better known as Sirone, has died in Berlin, Germany. He was 69. 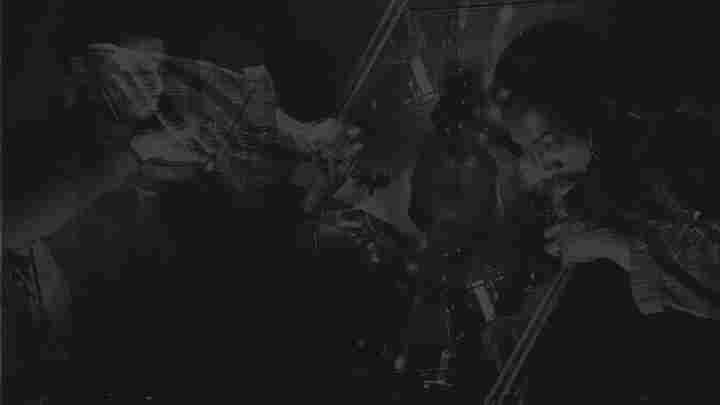 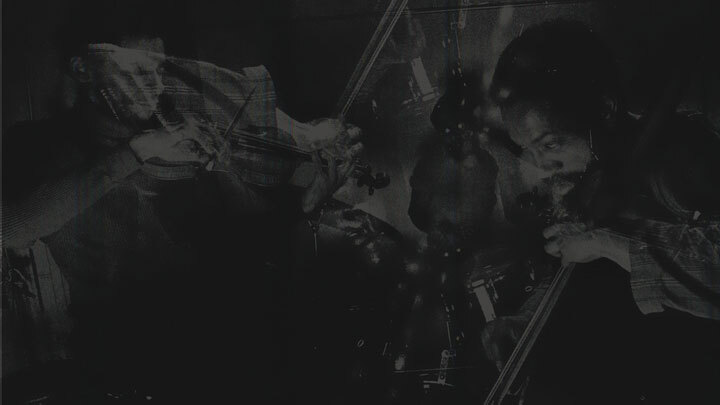 Leroy Jenkins, Jerome Cooper and Sirone of the Revolutionary Ensemble in 1972.

Sirone recorded with Cecil Taylor, Charles Gayle and Phalanx, a group featuring George Adams (tenor sax), James Blood Ulmer (guitar) and Rashied Ali (drums). (Ali also passed away recently, in August.) But to me, his greatest work was in the Revolutionary Ensemble.

Formed in 1971, Revolutionary Ensemble was a somewhat odd trio. Fiery jazz groups customarily featured face-peeling saxophones, not violins. Yet Leroy Jenkins (violin), Sirone (bass) and Jerome Cooper (drums) forged one of the most innovative groups of its time.

"The trio almost epitomized that much-maligned year in jazz," jazz critic Kevin Whitehead said in his 2005 Fresh Air review of The Revolutionary Ensemble's And Now.... "It was a time of re-thinking the available possibilities, when new instrumental combinations and new ways of sorting out ensemble roles became common."

Listening again today as I did in that Atlanta strip mall, it's clear from the outset that Jenkins, Sirone and Cooper were onto something radical. They intersected chamber music, backwoods hoedowns and free improvisation in a way that called out to new thinking. It also happened to be an extraordinarily good time.

Sirone, in particular, is a wonder even at this early stage in his career. He almost never walks a scale, but when he does, fragments are seared in rapid-fire plucks. Sirone mostly disarmed with his bow. He could be as light as Jenkins' playful violin, mimicking his Appalachian-style explorations. But when drummer Jerome Cooper lit the fire, Sirone equalled him in force, hitting the bow to the strings in a tangible, grab-you-by-the-shirt kind of way. It's thrilling. Despite the LP's intentioned protest against the Vietnam War, the call for musical and political change still resonates through a new era.