Accessibility links
The Decade In Review: Jazz And The Mash-Up : A Blog Supreme What strikes Mike Katzif as most important about this decade is that musically, anything went. He spotlights a project filled with an inventive and foward-thinking tapestry of sounds — that could have only happened in this age.

The Decade In Review: Jazz And The Mash-Up

The Decade In Review: Jazz And The Mash-Up 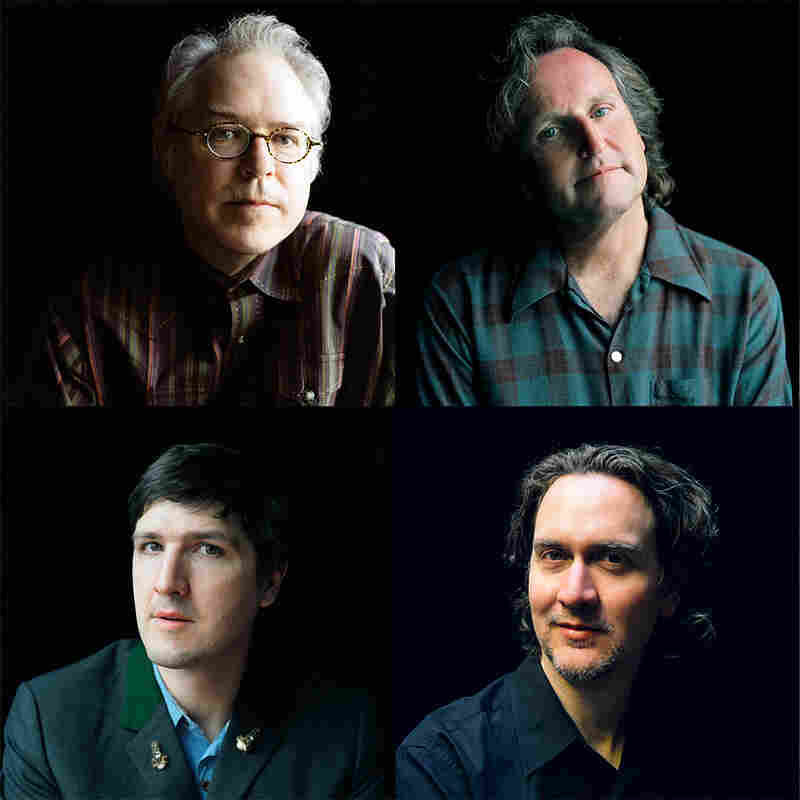 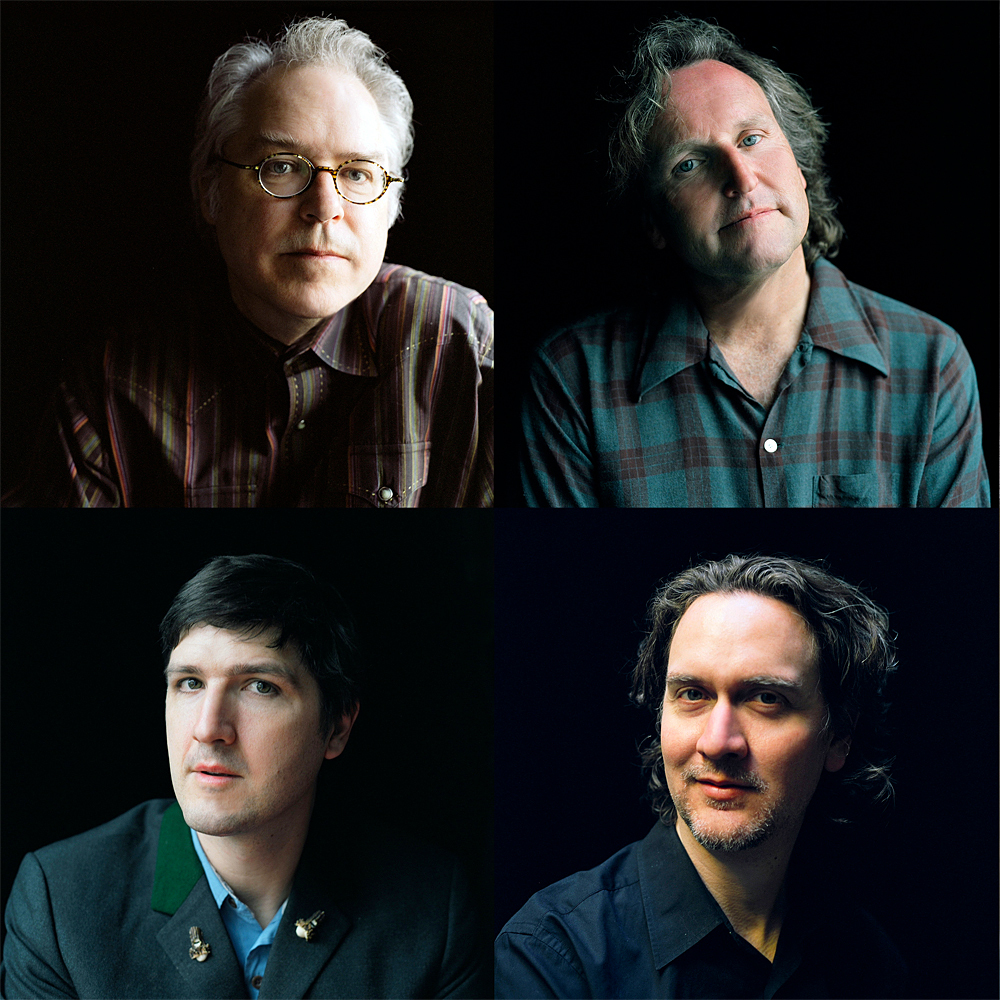 You may remember that whole Most Important Albums of the Decade discussion we had last week here at A Blog Supreme, in reference to the All Songs Considered feature. This half-week, the bloggers supreme are helping to fill in the gaps. You've heard from Walter Ray Watson and Felix Contreras: now, Mike Katzif on one of the defining aesthetics of the era. --Ed.

It's difficult to frame the last 10 years in jazz around its "most important" recordings: What strikes me as most important about this decade is that musically, anything went. In the age of the mash-up and the iPod shuffle -- where musically different artists can sit comfortably against each other -- jazz's continual flexibility to incorporate any number of sounds and distill them within a jazz framework is what's made this decade so refreshing.

So what defines "importance?" The musician in me wants to say that the most important albums were the ones that we believe to be the most musically skillful or adventurous, or those which introduce us to a new exciting voice in jazz -- Jason Moran, The Bad Plus and Brian Blade Fellowship come to mind. But what about albums with mass crossover appeal like Norah Jones' Come Away With Me; or recordings pegged to an event, such as Terence Blanchard's A Tale of God's Will (A Requiem for Katrina); or Ornette Coleman's Pulitzer Prize-winning recording Sound Grammar? What about albums that explore a high-concept multimedia project like Bill Frisell's Disfarmer and Dave Douglas' Keystone? I think those are all good choices. They all brought attention to the music in creative new ways, and all capture their own snapshots of the 2000s.

One record that really exemplifies that for me is the Bill Frisell/Matt Chamberlain/Lee Townsend/Tucker Martine project Floratone. Taking the Teo Macero approach to production, Townsend and Martine crafted a stunning album from the free studio improvisations of Frisell and Chamberlain. Floratone's lush production brings in hints of New Orleans jazz, swampy R&B, surf rock and electronic music. But it also feels like an inventive and foward-thinking tapestry of sounds that could have only happened in this decade.

Hear full songs from Floratone at NPR's Song Of The Day feature, and as part of an album review from 2007.