Accessibility links
Chicago Underground Duo: Beyond The Jazz Internet (Plus, A Free MP3) : A Blog Supreme Boca Negra is a studio record, full of sparse atmospheres, electronic processing, post-production. But what's really interesting about the album is that, for lack of a better phrase, people are actually paying attention to it.

Listen
Chicago Underground Duo: Beyond The Jazz Internet (Plus, A Free MP3) 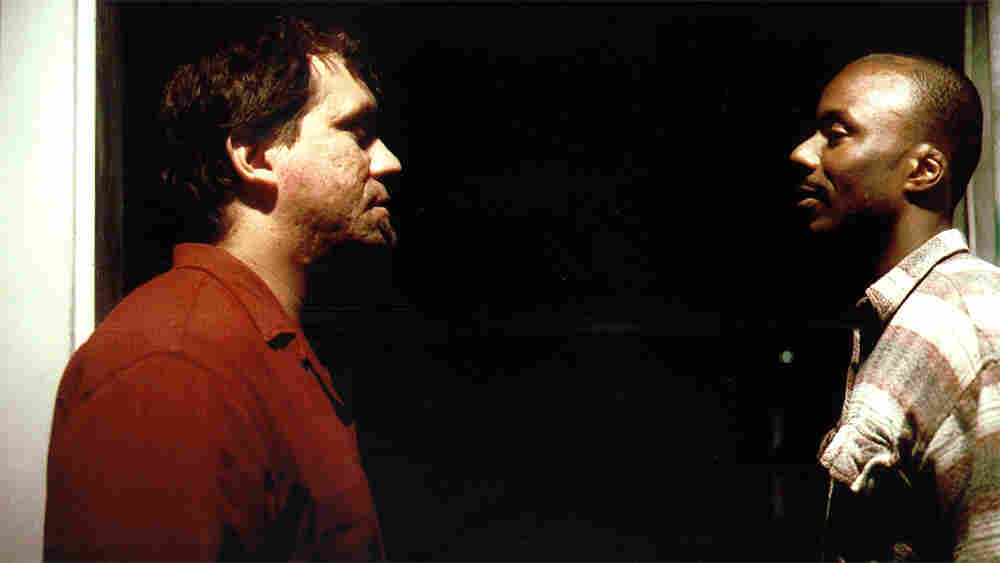 Oddly, neither Rob Mazurek (left) and Chad Taylor live in Chicago any more. courtesy of the artist hide caption 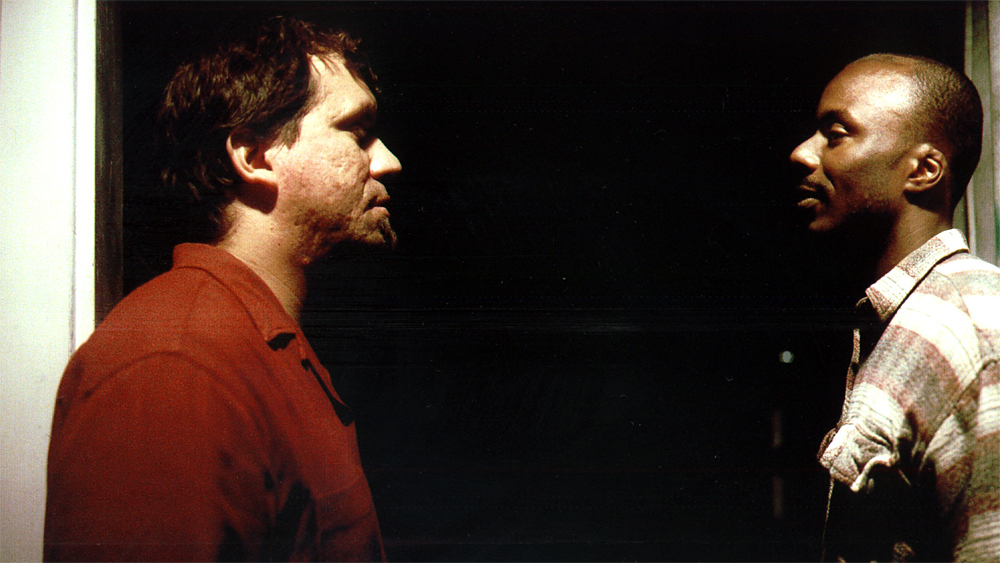 Oddly, neither Rob Mazurek (left) and Chad Taylor live in Chicago any more.

The eleventh and newest recording from the Chicago Underground Collective is out today, and it's quite good. Boca Negra is a two-man effort from core members and general musical busybodies Rob Mazurek (cornet, et al) and Chad Taylor (drums, vibes, mbira, etc.), performing as Chicago Underground Duo. Here's one of the more explicitly grooving tracks, the slinky "Spy On The Floor" (free download also available here):

Boca Negra is a studio record, full of sparse atmospheres, electronic processing, post-production. The tunes can be focused on melodies or hypnotic beats; they can be loose, free-associative or spacey. No one track really represents the entire thing well; it's experimental jazz -- or is it not jazz? -- with a variety of experiments. Any live show would likely sound much different than the record, but both musicians are so talented that it would be a good sort of different.

But what really interests me about this band is that, for lack of a better phrase, people actually pay attention when they make an album.

Not just dedicated, self-identifying jazz fans, either; a quick scan of the Beyond-Jazz Internet shows a lot of different reviews in independent blogs or webzines, as well as a few well-known outlets (the BBC, the New York Times). There will be more of this in a few days, and after their upcoming tour. In other words, it's a similar combination of hype to that which drives "indie" pop and rock today, as opposed to the circles which sometimes fence in jazz. It ain't just the hardcore free-improv fans who are paying attention.

Perhaps it's because people trust the band's eclectic record label, Thrill Jockey; perhaps it's because Thrill Jockey offers up that free MP3; perhaps it's because the duo has committed themselves to touring liberally, even in places where you wouldn't normally see experimental jazz (new tour dates include Visalia, Calif., Marfa, Texas and Northfield, Minn.); perhaps people know Mazurek and Taylor by their associations with Tortoise/Iron & Wine's live band/Marc Ribot/Stereolab. Or perhaps because they've actually just made 11 records and keep getting more attention with each passing one?

Whatever the case, here's a roundup of the reviews I could find. In vaguely alphabetical order: