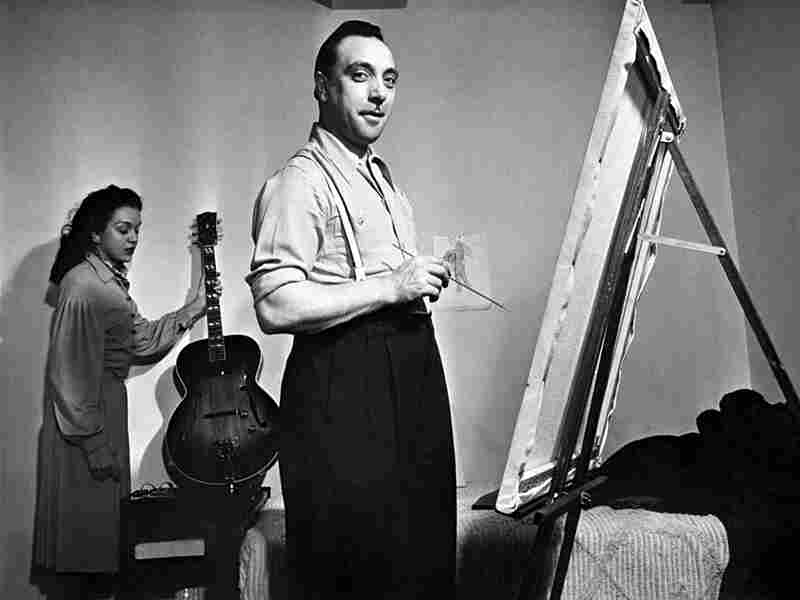 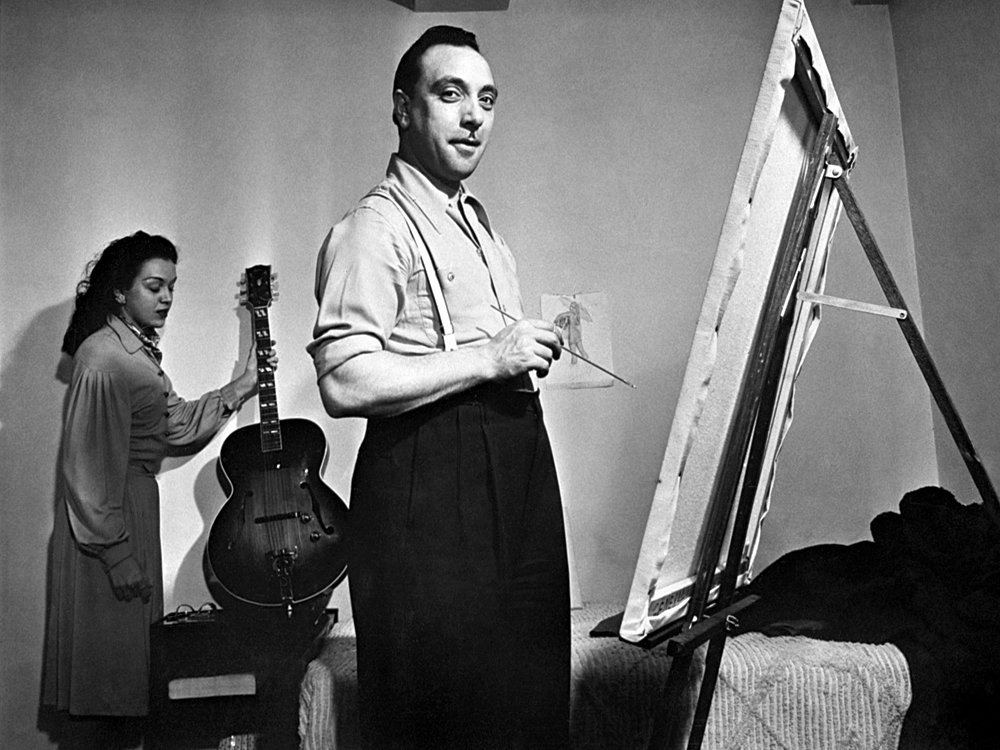 Think on this for a moment, while it's Django Reinhardt Centennial Day. During World War II -- which started years earlier in Europe than it did for the U.S. -- Nazis persecuted Romani people and considered jazz a foreign, African-American degenerate music. But in a German-occupied France, Nazi soldiers would often relax in Parisian nightclubs. The hottest musician of the day in Paris was Django Reinhardt, a jazz-playing Gypsy. It's one of the points made in Tom Cole's profile, on NPR's Weekend Edition this morning. Have a listen (or a read, whatever). [NPR Music: Django Reinhardt: 100 Years Of Hot Jazz]