Accessibility links
True Confessions Of An Ex-Jazz Lover : A Blog Supreme Our newest contributor, NPR contributor Lara Pellegrinelli, has been down on jazz lately. So she's joining us to write her way through it. From time to time, she'll be looking for inspiration in the New York jazz scene.

True Confessions Of An Ex-Jazz Lover

True Confessions Of An Ex-Jazz Lover 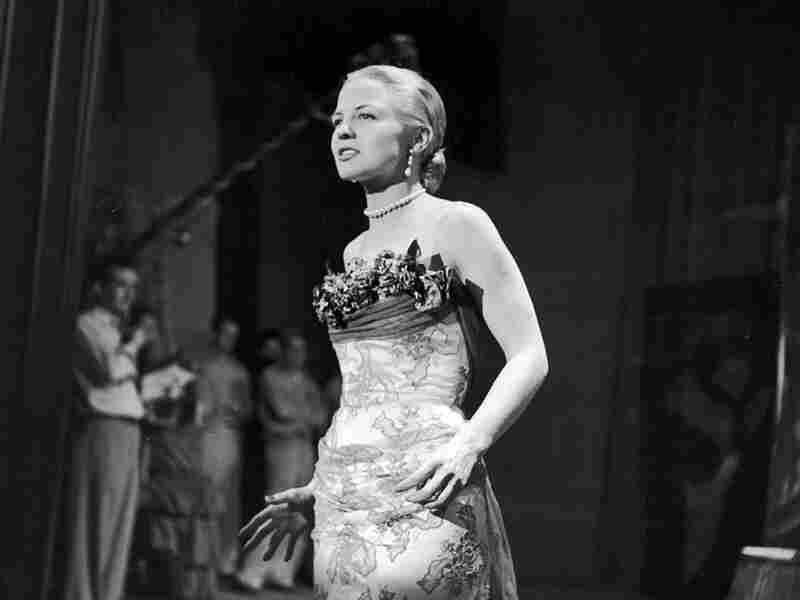 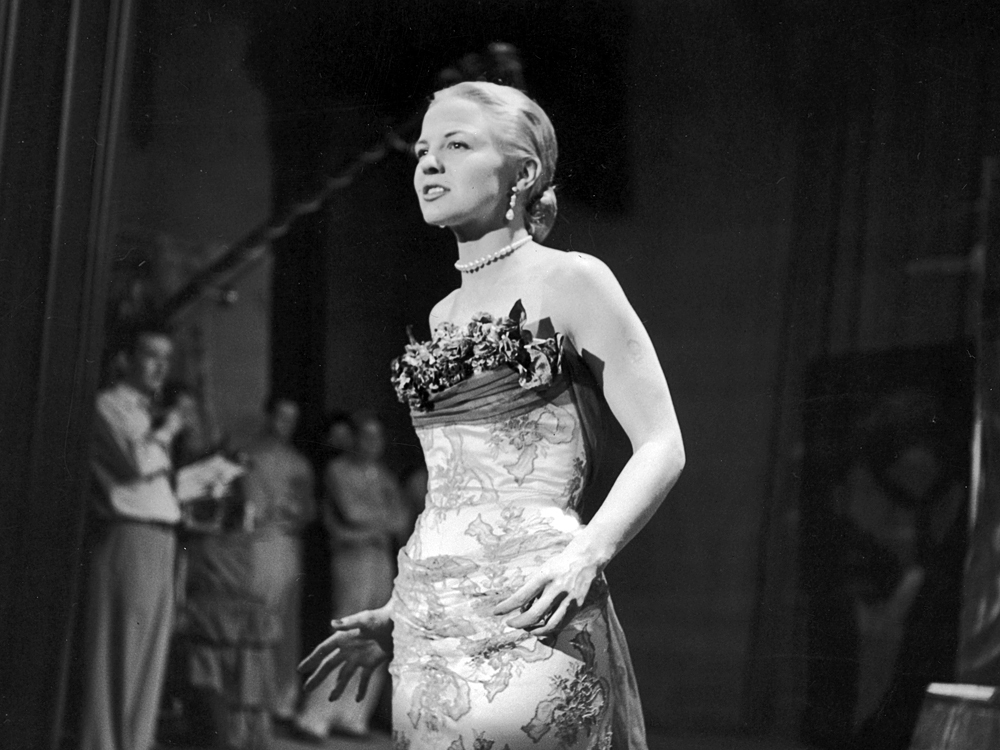 We're proud to introduce Lara Pellegrinelli to the roster of A Blog Supreme contributors. As a freelance journalist, Lara has been thinking about and reporting on jazz for some time: she earned her Ph.D. in ethnomusicology, with a concentration on jazz singing, and she's been a steady contributor to NPR. (A damn fine one, too.) From time to time, she'll be looking for inspiration in the New York jazz scene ... well, we'll let her explain in this introductory column. --Ed.

I'm a New Yorker. And I've probably become a pretty snotty New Yorker at that. I mean, we're supposed to have everything here: the best restaurants, the leading trends in fashion, the tallest buildings. (And the highest rents.)

Don't forget the best jazz scene. No, that honor doesn't go to New Orleans, even though that city gave birth to the music. Then again, if you're reading this blog, I bet you already knew that.

Unfortunately, none of those things are really true about New York, though I'm glad it's at least possible to rent on the cheap in the way-outer boroughs. Well, sort of. As for the jazz scene, I find it far less troubling to think that New York might not have the greatest one on earth than the prospect that we do. And that this is it.

In the words of the immortal Peggy Lee, I keep asking myself: "Is that all there is?"

(Well-meaning gentlemen, this is not your cue to post a response about some piano trio playing at the Jazz Standard. I'm sure they're perfectly nice, but they might just bore me to tears.)

Here's the truth. I spent a lot of time over a lot of years listening to a lot of jazz, and in my eyes it was once the most fascinating, powerful and liberating music in the world. These days I hardly find anything compelling enough to get me off my sagging couch. I feel guilty about promo CDs (yes, that's how many of us writers still get new releases) left shrouded in shrink wrap, steadily growing towers that remind me of my former devotion. But it's hard to make myself open them. Very hard.

I don't quite understand why this is, or how I got to this point. It simply makes me sad.

Over the past year or so, the Boss Lady has prodded me to contribute to this blog, but given the state of my relationship to jazz, I've never quite known what to say. ("Hi A___. Really, I'd love to contribute, but, uh, I'm not even sure I like jazz anymore ...") Now somewhat belatedly, I'm acting on a New Year's resolution to get to the root of the problem -- whatever it may be -- and repair the damage by writing my way through it.

Jazz, you don't excite me the way you used to, but I don't want to quit you. Can we recapture what we've lost? Have you changed or is it me?