Accessibility links
Anti-Jazz Revisited, 50 Years Later : A Blog Supreme It's been nearly 50 years since a DownBeat writer called a Village Vanguard performance by the John Coltrane quartet (featuring Eric Dolphy) "anti-jazz." But what offended that writer so badly became so widely influential that today, its technique... 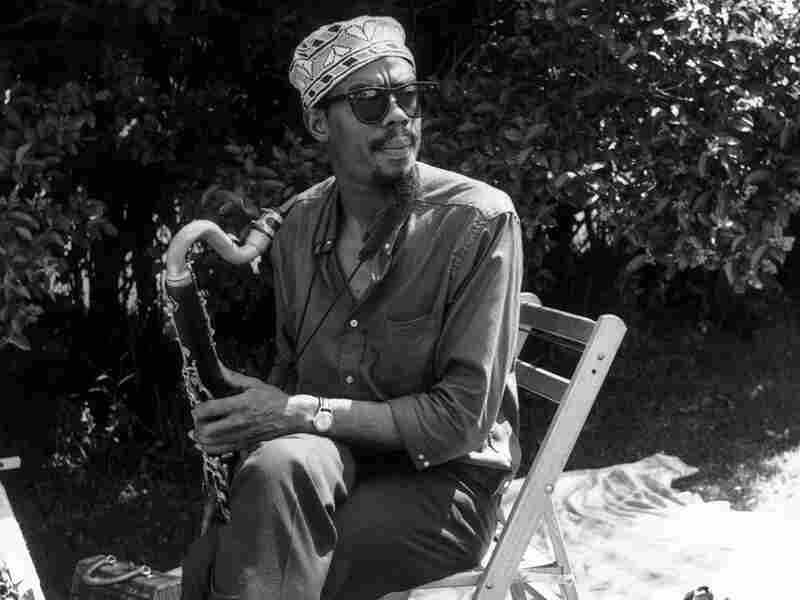 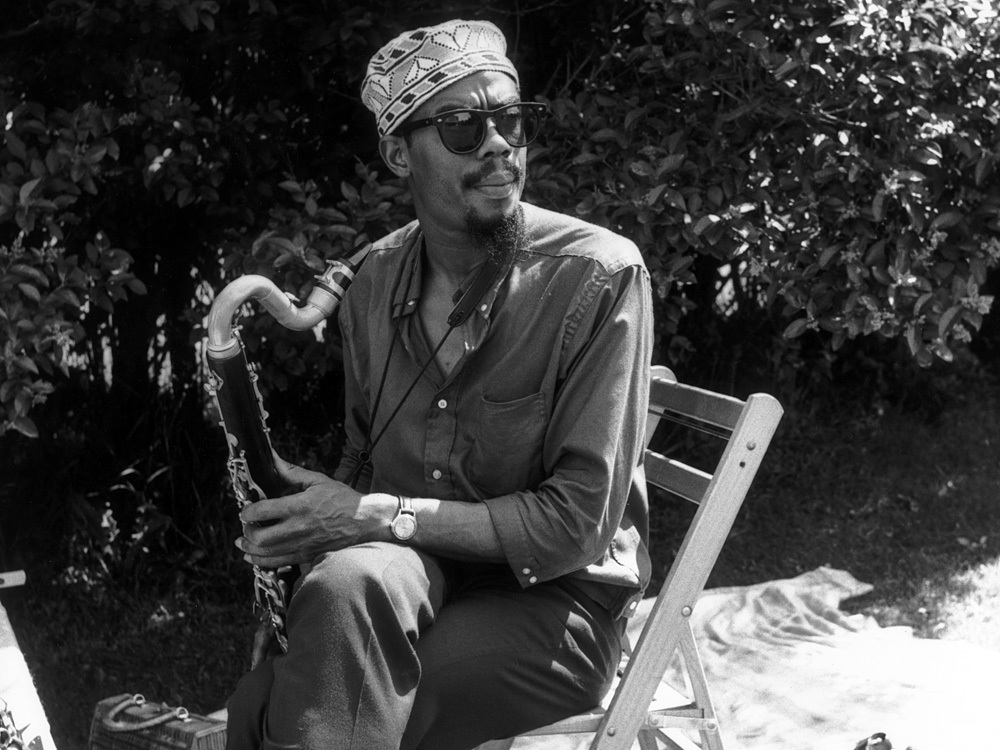 It's been nearly 50 years since a DownBeat writer called a live performance by the John Coltrane quartet (featuring Eric Dolphy) "anti-jazz." What offended that writer so badly -- basically, some relatively early stirrings of free jazz -- became so widely influential that today, its techniques have been widely co-opted. Howard Mandel:

Still, the basic principles of what John Tynan had myopically called "anti-jazz" have remained in place. Most jazz musicians feel free to put jazz's fundamental swing, blues, bebop, and ballads on a backburner, if they so desire, in order to update rhythmic material, concoct new musical structures, invent vocabulary and modes of composition, mix it up across geographic, ethnic, and aesthetic borders, and project expression that is indelibly their own. All jazz musicians -- including Wynton Marsalis -- do this, or claim to. Embracing an aesthetic freedom that is supported by knowledge of past practices, if not obvious employment of them, is characteristic of jazz musicians' rhetoric now.

Mandel's piece, in the online magazine of the Philadelphia Music Project, spends its first half providing an overview of "new thing" free jazz and its subsequent reception. The second half turns to the concert series, put on by Ars Nova Workshop in Philadelphia, called "Anti-Jazz: The New Thing Revisited." It's a name that turns a pejorative into something of a badge of pride: having built a name for itself as a great programmer of innovative improvisational music, Ars Nova welcomes the Art Ensemble of Chicago to town this weekend. (Note to self: make it up to Philly one of these days.) As a final note, DownBeat has liberated the archived piece where Coltrane and Dolphy respond to their name-calling critic. [PMP: Anti-Jazz: The New Thing Revisited]