Accessibility links
Great Guitarist Herb Ellis Dies : A Blog Supreme He gained jazz fame as a member of Oscar Peterson's trio in the 1950s. But his career actually spanned six decades and a range of styles — from big band swing with Jimmy Dorsey to ballads with Ella Fitzgerald to small group sessions with the Grea... 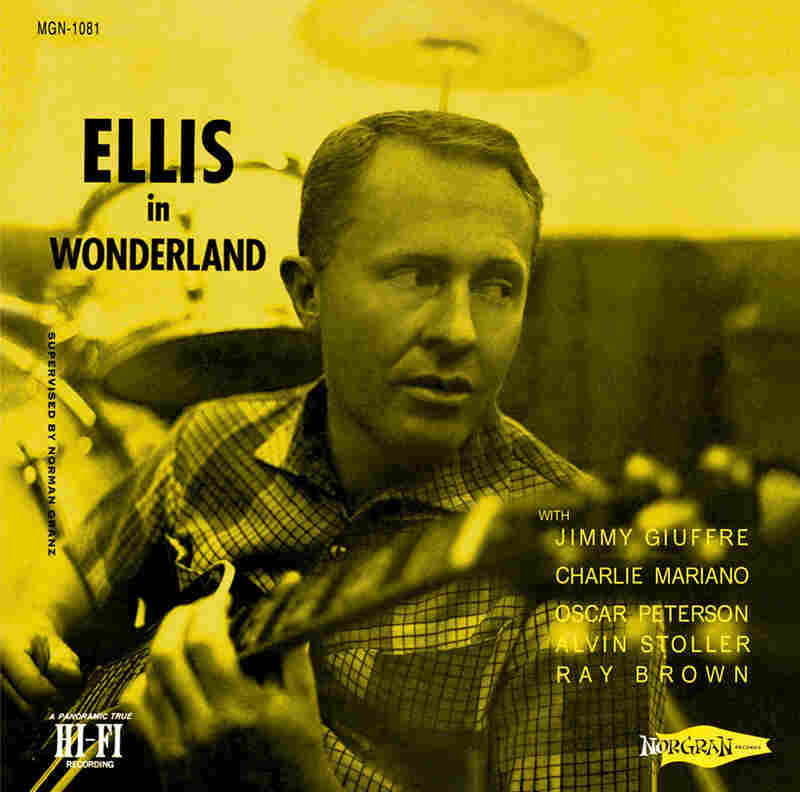 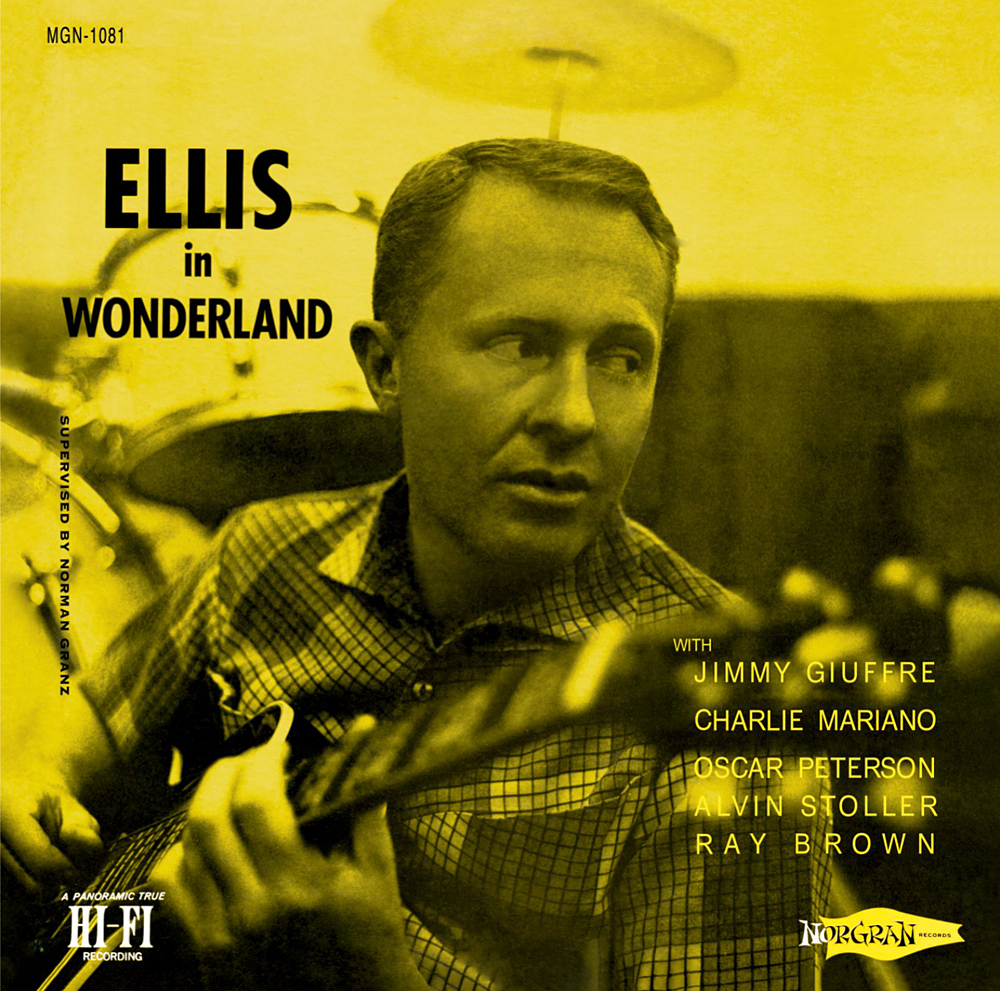 Ellis was just about the last one -- only Johnny Smith ('22) survives him. Herb Ellis died Sunday, March 28, in Los Angeles. He was 88 years old and reportedly suffered from Alzheimer's disease.

Ellis was born in Farmersville, Texas -- a few hours south of where perhaps his biggest influence grew up: pioneering electric guitarist Charlie Christian.

His style came right out of Christian's -- maybe more than just about any other guitarist of his generation save Oscar Moore, the great guitarist with Nat "King" Cole's first trio. Ellis even named a 1960 album Thank You, Charlie Christian.

Ellis first heard jazz on the radio. He immersed himself in it at North Texas State University. But because the school didn't have a guitar program at the time, he studied bass. He had to leave because he couldn't afford tuition. But while he was there, he met a talented woodwind player and composer: Jimmy Giuffre. Later -- in 1959 -- they would record one of Ellis' most interesting albums, Herb Ellis Meets Jimmy Giuffre.

Out of school, Ellis hit the road. He got noticed as a member of Glenn Gray's Casa Loma Orchestra and went on to become a featured soloist in the Jimmy Dorsey Orchestra. In 1947, Ellis left Dorsey and formed the Soft Winds with two other alumni from the big band -- pianist Lou Carter and bassist Johnny Frigo, who later earned a measure of recognition as a fine jazz violinist. The three musicians co-wrote a tune that would become a jazz standard, "Detour Ahead," famously recorded by Billie Holiday.

The Soft Winds was modeled on the enormously popular Nat "King" Cole trio. It wasn't the only group to jump on the piano/bass/guitar bandwagon. Art Tatum (with guitarists Tiny Grimes and Everett Barksdale), Ahmad Jamal (with Ray Crawford), and Oscar Peterson all formed their own trios.

Barney Kessel was Peterson's first guitarist. Herb Ellis joined in 1953, and the group -- with Ray Brown playing bass -- became a jazz Cadillac. It's hard to imagine another guitarist being able to hold his or her own with the prodigious pianist. While in the group, Ellis employed a technique that some sources say he learned from Ray Crawford: he would slap his guitar strings while fretting them to create the sound of bongos. It's a testament to Ellis' power that, when he left after five years, Peterson replaced him with a drummer.

Ellis attacked notes straight on the beat. He swung hard and had an unerring sense of the blues. Yet he could also take a back seat -- after leaving Peterson, Ellis spent four years accompanying Ella Fitzgerald, and spent a decade in the Los Angeles studios.

All the while, he was making his own records, assembling a wide range of groups and musicians: trumpeter Roy Eldridge, saxophonist Art Pepper, violinist Stuff Smith. But he seemed to gravitate toward other guitarists, starting with a record he made with Charlie Byrd in 1963. Ellis famously teamed up with Joe Pass in the early 1970s, and not long after, formed the Great Guitars with Byrd and Kessel.

Ellis continued performing and recording into the 2000s -- his career spanned over six decades. His distinctive hard-swinging sound was always recognizable no matter who joined him.