Accessibility links
Lena Horne: Of Race And Acceptance : A Blog Supreme The late singer and actress, who died Sunday at 92, didn't choose to be racialized based on her genetic assignment. But she was. Remarkably, she ran with it, using it as a source of strength and pride and artistic inspiration. 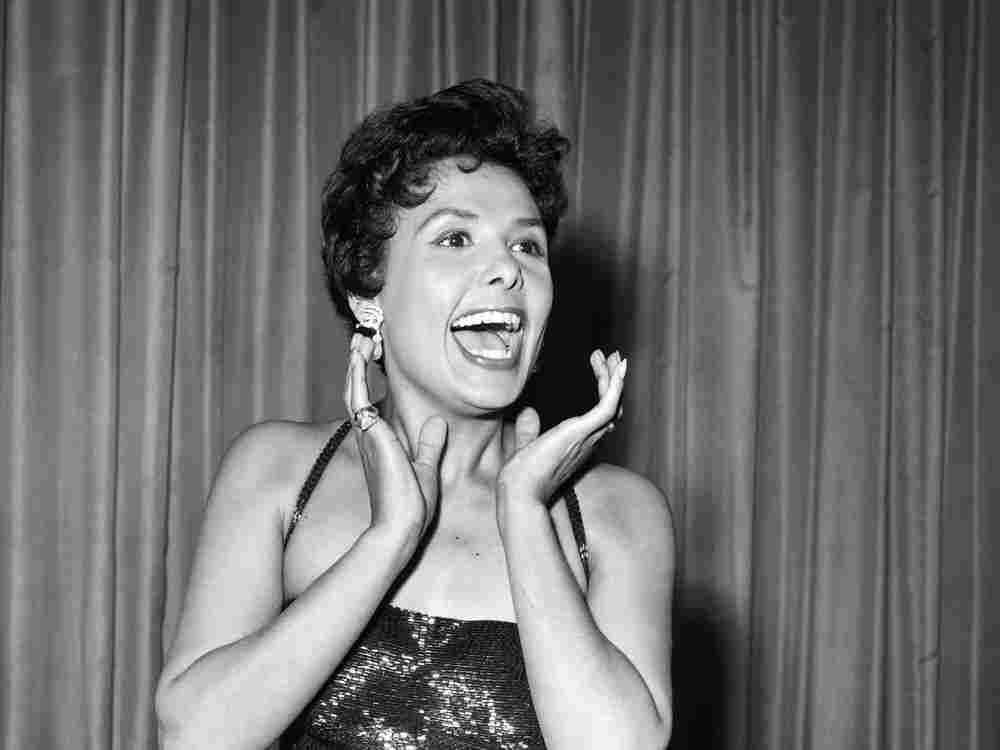 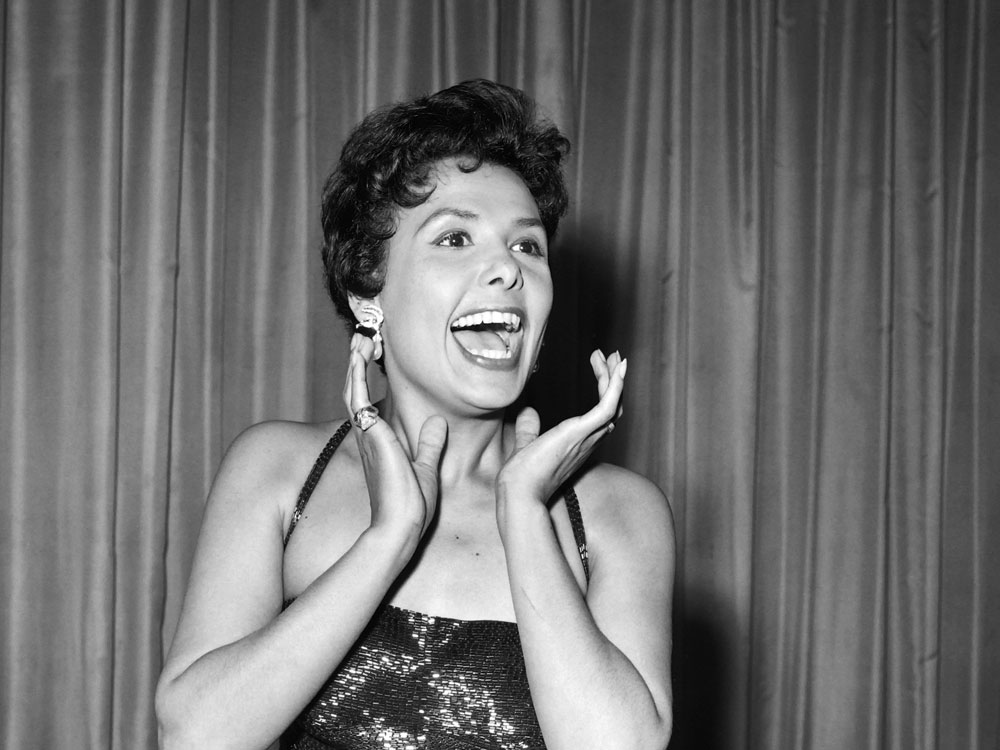 In the reports of Lena Horne's death that have emerged so far, much has been made of the fact that she was a black woman in an age of popular entertainment dominated by white faces. Her talent was obvious, but her skin hampered her attempts to become a major movie star, assigning her to bit parts that could be removed for Southern audiences.

Eventually, after the civil rights movement, Horne would be recognized as an entertainment icon. Her work as a jazz singer, theatre performer and television actress did much for that legacy, as well. But she also knew that the skin color that worked against her also worked for her. In the obituary that came over the AP wire, she is quoted as saying this:

"I was unique in that I was a kind of black that white people could accept," she once said. "I was their daydream. I had the worst kind of acceptance, because it was never for how great I was or what I contributed. It was because of the way I looked."

"A kind of black that white people could accept." Think on that for a moment, and beyond the idea of being a light-skinned African-American. You could write the entire history of jazz through that lens.

Jazz's early black stars (Louis Armstrong, Duke Ellington, Nat "King" Cole, Billie Holiday and others) worked overtime to be somehow disarming, or mythologized, or otherwise acceptable to white bourgeois audiences. Meanwhile, the music they and all their colleagues were making was popularized by white musicians -- Paul Whiteman, Benny Goodman, the Original Dixieland Jazz Band, the Dorsey Brothers -- sometimes well, sometimes drained of its swing energy. This continuing process is a big part of jazz's transformation from scourge of society into America's classical music.

Indeed, the entire cultural history of the U.S. in the 20th century could be viewed like that. Even today, where ethnic identity comes in many more shades, the middle-class white audience still plays arbiter and co-opter of what hits the mainstream. That's admittedly a reductive viewpoint, ignoring the powerful experience of the art created, and perhaps it's a bit cynical, too. But it would be true to Lena Horne's experience, both marginalized and a trailblazer for who she, biologically, was.

So what's to do about this? Can't we just remember Horne as a great singer and actress, the woman who did "Stormy Weather," and the person whose friendship with Billy Strayhorn brought out the best in both of them?

Sure, but I'd rather not do only that. For one, it negates how she stood up against demeaning portrayals in what roles she took, and how she spoke out strongly against discrimination throughout her career. By omitting all that from our narrative of her life, it allows even the most well-meaning of people to conveniently forget how racism profoundly shaped the creation, marketing and embrace of American art, and continues to do so today.

The New York Times' obituary has another illustrative quotation:

Lena Horne didn't choose to be racialized based on her genetic assignment, but she was. Remarkably, she ran with it, using it as a source of strength and pride and artistic inspiration. That's worth remembering, too.