Accessibility links
The 'American Routes' Archive And The Cultural History Of New Orleans : A Blog Supreme If Treme and our Jazz Fest coverage have you curious to learn more about the unique traditions of New Orleans, the archives of the public radio program American Roots are a good place to start. We pick some favorite programs.

The 'American Routes' Archive And The Cultural History Of New Orleans

The 'American Routes' Archive And The Cultural History Of New Orleans 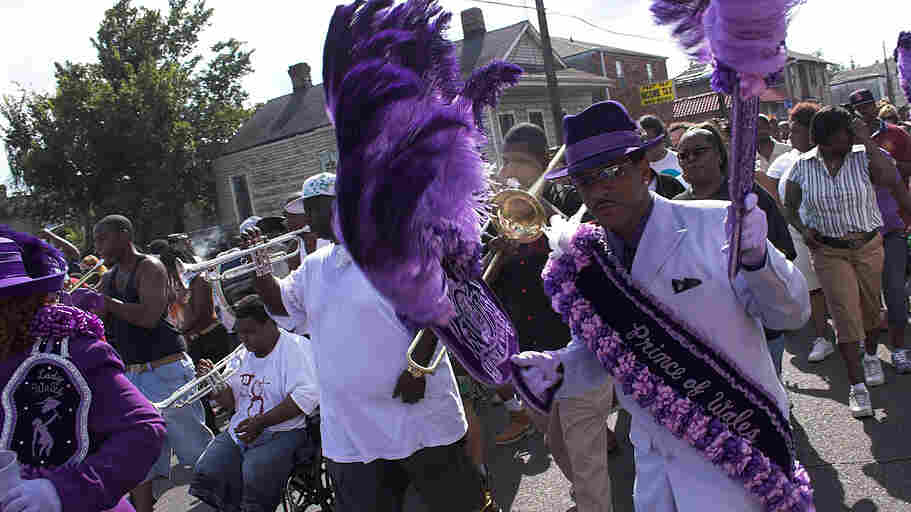 Members of the Prince of Wales Social and Pleasure Club march with the Hot 8 Brass Band. dsb nola/flickr hide caption 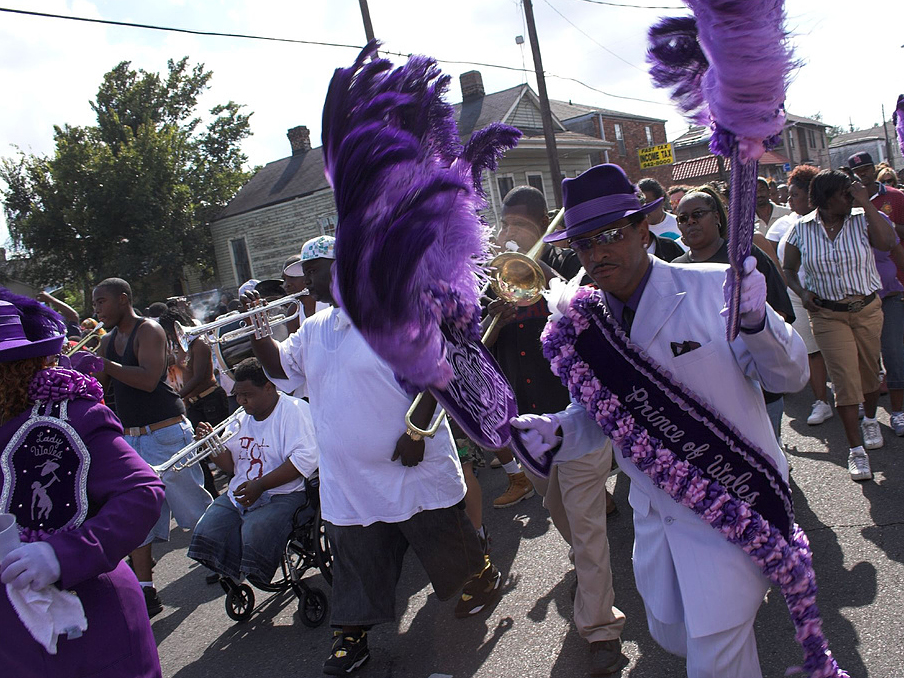 Members of the Prince of Wales Social and Pleasure Club march with the Hot 8 Brass Band.

I'm pleased to say that our public media colleagues at American Routes have been following our coverage of Treme and the New Orleans Jazz and Heritage Festival. And I'm even more pleased that they contacted me out of the blue about it.

For those who don't know, American Routes is a public radio program based out of New Orleans. Their archives run way deep, with lots of material about Louisiana/Gulf Coast traditions in particular. So for those curious to learn a lot more about New Orleans culture, here are some highlights:

Of course, you could just trawl through the archives and find that almost all of it seems relevant. That could be dangerous to your productivity, though ...