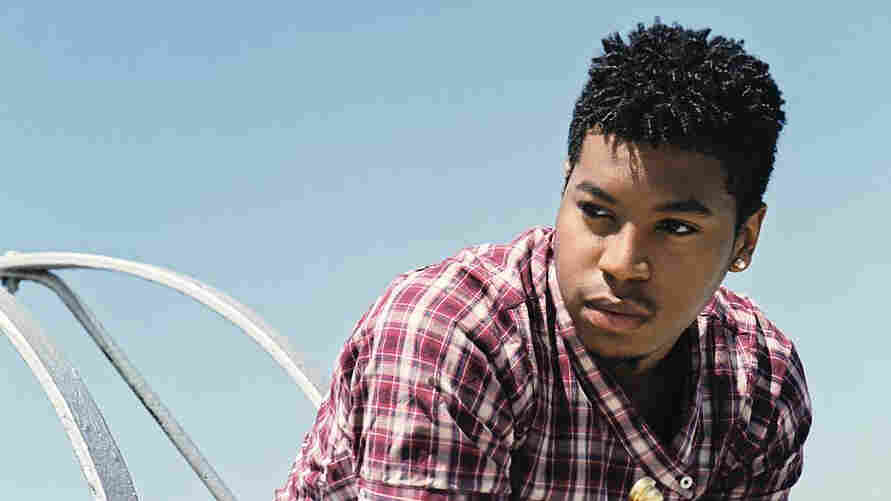 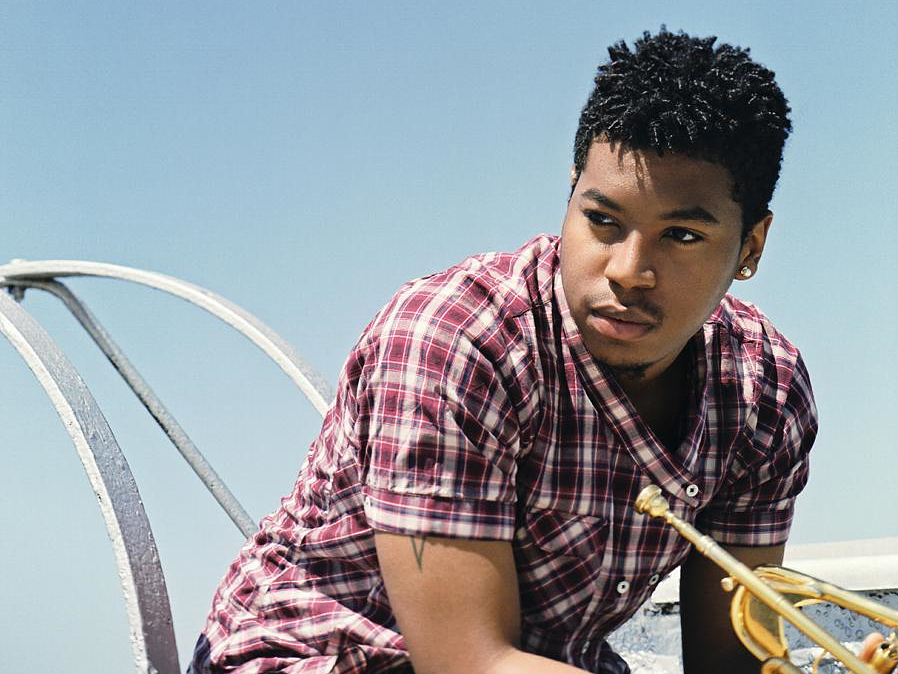 It's nice when jazz recordings can enter the conversations of music conoisseurs who don't follow jazz particularly closely. Personally, I wish it happened more often -- or at least to the point when these three events would be less unusual.