Accessibility links
Jason Moran Named MacArthur Fellow : A Blog Supreme He's a jazz pianist who draws from found sound, hip-hop and contemporary art. He uses his fluency in both pre- and post-modern styles of jazz to engage with music history. With the award, Moran hopes to tour the Southern U.S., and to study in Africa. 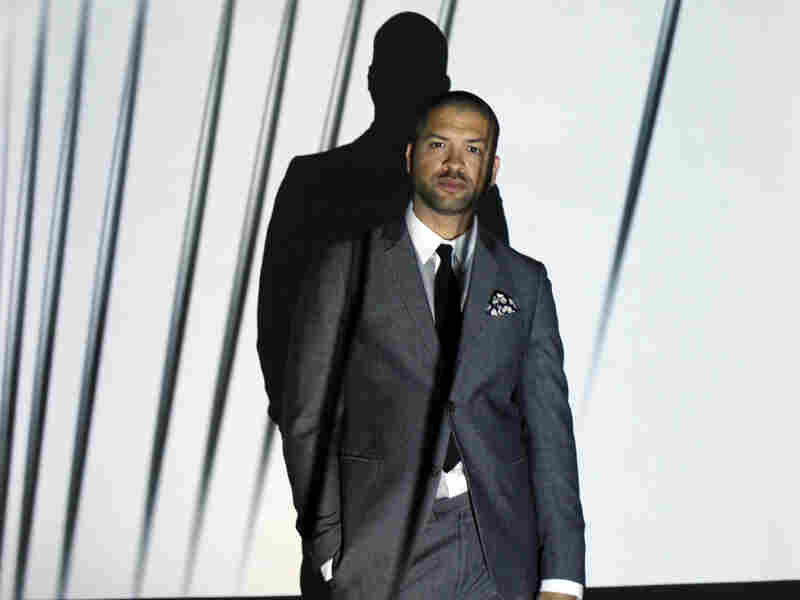 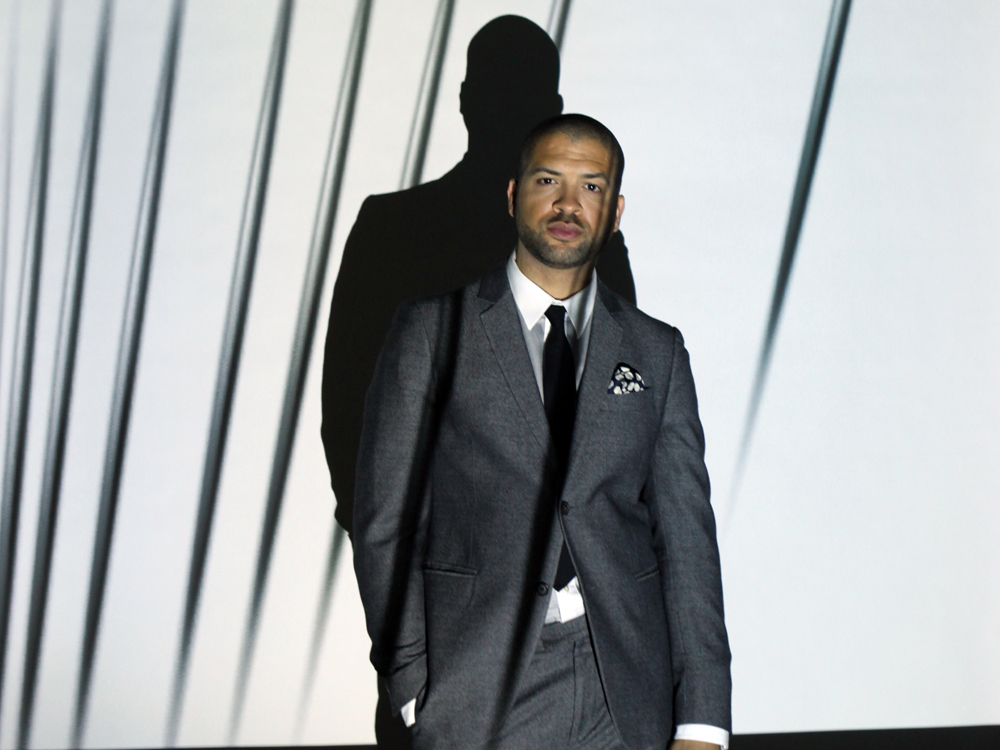 The John D. and Catherine T. MacArthur Foundation has named Jason Moran, a jazz pianist and composer known for his prodigious talent and eclectic sensibility, as one of 23 new MacArthur Fellows for 2010.

The MacArthur Fellowship, informally and externally known as the "genius grant," is an award worth $500,000, distributed quarterly over five years. The award comes with no restrictions on spending; the program is designed to encourage creativity, based on previous achievement and future promise.

Moran, 35, is an exceptionally versatile pianist, known for his fluency in both pre- and post-modern styles, and everything in between. He is just as likely to interpret jazz standards as he is to write multimedia compositions based on found sound, hip-hop or contemporary art.

As a bandleader, much of his activity centers around his 10-year-old trio, The Bandwagon, featuring Nasheet Waits (drums) and Tarus Mateen (electric bass). In 11 years, he has recorded eight albums as a leader, including this year's Ten, all for Blue Note Records.

In a telephone interview, Moran said he aspires to use the money to tour the U.S. more, and especially the Southern U.S. For instance, Moran -- a Houston native based in New York City -- has written a suite inspired by the quilts of Gee's Bend, Ala.; he says he'd like to take the work there. "As much as I like to travel to Europe, I want to play this American music in America," he said.

He also said he was interesting in taking The Bandwagon to Senegal to study with Doudou N'Daiye Rose, a percussionist based in Dakar. "Just learn -- that's what I'm supposed to do with [the fellowship]," he said.

NPR Music and WBGO will team up to for a live webcast and recording of Jason Moran and the Bandwagon performing at the Village Vanguard next Wednesday night, Oct. 6, at 9 p.m. ET.