Accessibility links
Improvised Horror: Defoe, Neuman, Rivas, Wobbly In Concert : A Blog Supreme The improvisation unfolds something like the Twin Peaks soundtrack, oblique and haunting. At the High Zero Festival, Andrea Neuman draws out the innards of the piano like the entrails of a horror movie's victim. 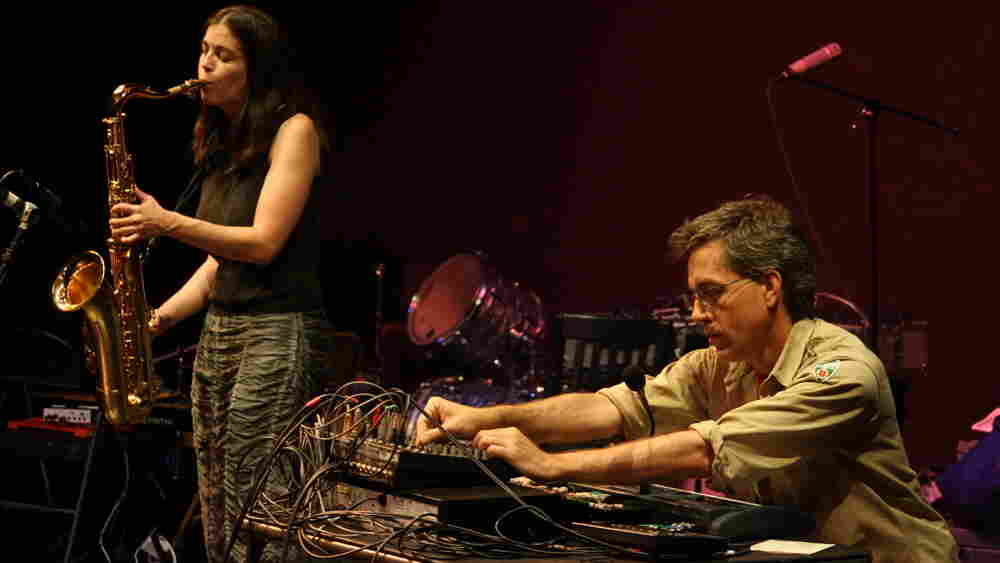 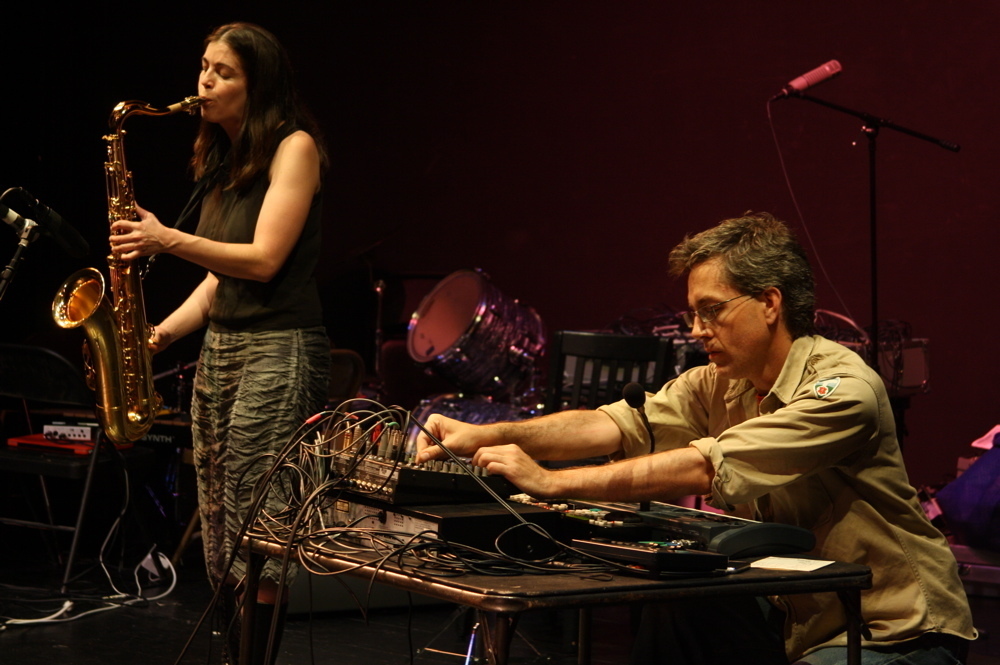 Tiffany Defoe and Wobbly perform at the 2010 High Zero Festival.

There will forever be something fresh in improvisation beyond genre — music which, at first listen, appears to come from nowhere. Baltimore's High Zero Festival, now in its 12th year, seeks these new sounds with ardent attention. Curated by the High Zero Foundation, the festival sets up combinations of improvisers of all strides, from both Baltimore and beyond. A Blog Supreme is happy to present a few recordings from this year's event.

Unfortunately, I only made it to one night of the High Zero Festival this year. It's a shame because a little culture of improvisers materializes over the course of the weekend. New alliances are formed out of the unlikely combinations, often after a particularly striking set. On opening night, this quartet locked into something that synced with each other.

Recent Baltimore transplant, 2010 High Zero Festival emcee and Matmos member M.C. Schmidt sent this performance along as a bonus. It was his personal favorite from the weekend, and listening to it, I really wish I could have been there on Sept. 23 at the Theatre Project. Turn up the volume on the audio because it begins quietly: Andrea Neuman draws out the innards of the piano like the entrails of a horror movie's victim.

In fact, the 19-minute improvisation unfolds something like the Twin Peaks soundtrack, oblique and haunting. Wobbly suspends found sound -- at least I think he does -- for jazz-noir synths, as Juanjose Rivas' circuit-bent electronics (modified toys and effects pedals) creak like old floorboards. Around the nine-minute mark, Tiffany Defoe starts growling into her saxophone, punctuating the heavy, pounding clicks of her fellow musicians. It's a thrilling performance that breathes life into something sinister. 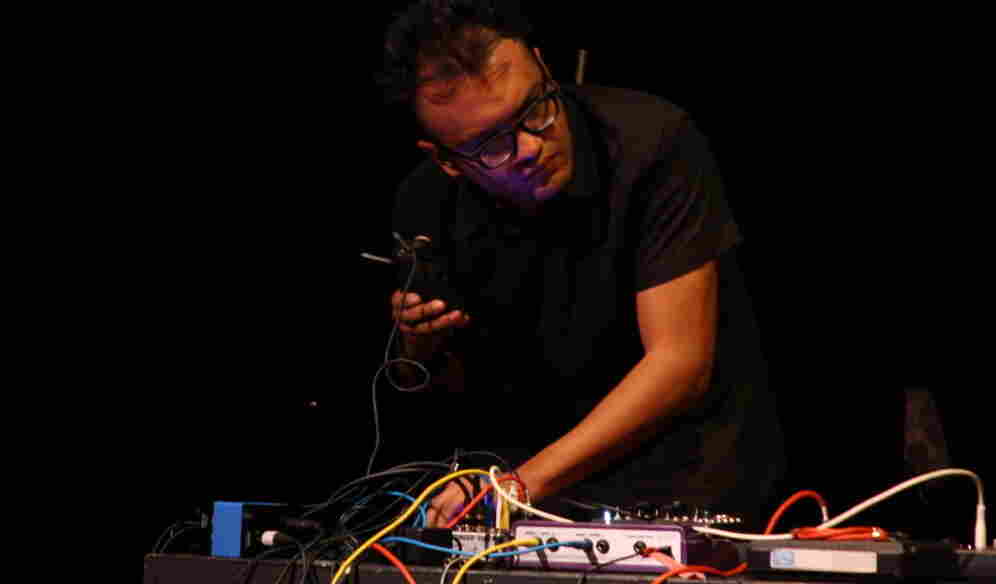 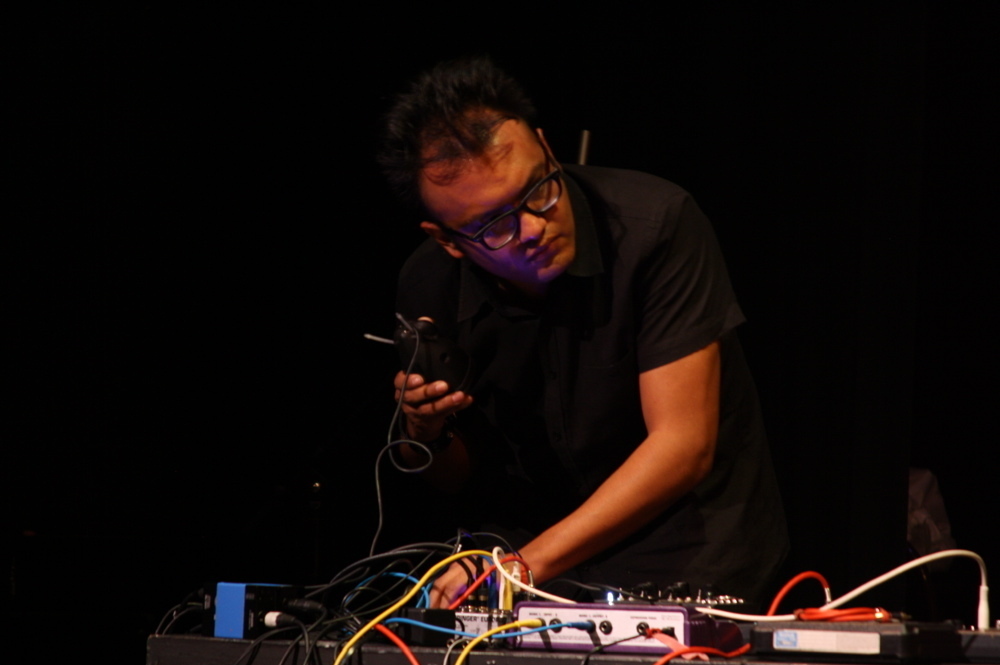