Accessibility links
Singing Simply Is Really, Really Hard : A Blog Supreme Just singing a melody -- imbuing it with a jazz feel, and then making it communicate something -- is full of art in itself. That seems to be the takeaway of Monday's Thelonious Monk International Jazz Vocals Competition.

Then, here's something you can do at home today which will convince you of how bad you are at singing, no matter how good you might objectively be at singing.

When you get a moment -- in the shower, perhaps -- take a minute to sing just a little bit of a favorite song out loud. Try to sing it as simply as possible, that snatch of melody. Listen to yourself intently.

Was that really how you hear the tune in your mind? Every 't' and 'p,' every breath, every phrase, every pitch, every embellishment you didn't realize you were making. Was it in time? Did it have correct falling and rising motion? Would it actually make sense -- was the meaning(s) of the lyrics properly conveyed? Or, and be honest, was it just some approximation, some low-quality-Xerox of what you thought you were singing?

I raise the exercise because I've been thinking a lot about what I saw on Monday at the Monk competition. The grand prize was won by Cécile McLorin Salvant; at intermission, I privately thought she had second place wrapped up for sure. The more and more I think about it, the riskier and more noble her victory becomes in my mind.

Where her fellow finalists improvised seemingly as much as possible, Salvant made it a point not to scat-sing in the final round. She seemed intent on making the panel judge her on the power of her melody statement alone, which is either a nothing-to-lose or super-ballsy move. "I didn't solo tonight because wanted to do, really, what I love to do best, which is sing the lyrics," she told me afterward. "All my favorite singers are the ones who maybe didn't scat as much, but really -- they molded the lyrics and the words in a certain way."

This, as you've now confirmed in your tub, is really really really really hard. It's just as hard as learning to "skee-dat-dee-dat" at a million miles per hour, or bellow elephantine, lean-back-in-your-seat cries. But when you hear these feats, you're often left in disbelief. (Think of the technical acrobatics of Betty Carter, or Dianne Reeves, or Sarah Vaughan: "How did she possibly do that?") It's much easier to overlook the intensity of concentration, creative vision and practice it takes to even essay a halfway-decent reading of a melody. And what about the truly affecting versions -- how much work would that take?

The YouTube clip above is from the Whitley Bay Jazz Festival in northeast England, where Salvant performed this summer. It's a trad-jazz festival, and here is a tune Bessie Smith made famous. It's also the song she performed as the finale of her semifinal round -- you can see that performance, at 47:49 of this clip -- which apparently brought the house down. (I wasn't there, but I hear reports, and also hear this recording.) There's no soloing here, but she really sells the song: every word, phrase and double entendre ("don't leave a bit of it in here") is placed and declaimed just so.

The point I'm getting at is that just singing a melody -- imbuing it with a jazz feel, and then making it communicate something -- is full of art in itself. It's like learning the free throw, or the opposite-field single, or how to make a solid football block: Perhaps they doesn't seem like the most athletic of feats, but they are among the most important, and difficult to master. It was nice to see the judges -- all known for their incredible, blow-you-off-the-stage voices -- recognize the art of fundamentals in jazz singing.

In his review of the event, Ben Ratliff found Salvant "both familiar and a little recherché." Personally, I heard influences that need scrubbing and techniques that need work, but I completely agree that her vision was uncommonly smart. I mean, the woman is only 21, and went to France to be a political science student, not a jazz singer. Usually these sorts of contests are won by jazz phenoms already fast-tracked to career success. For an underdog outside the network of prestigious schools and summer camps to go for broke with such a "Keep It Simple, Stupid" message -- and actually win -- that's another subtle joy that deserves mention. 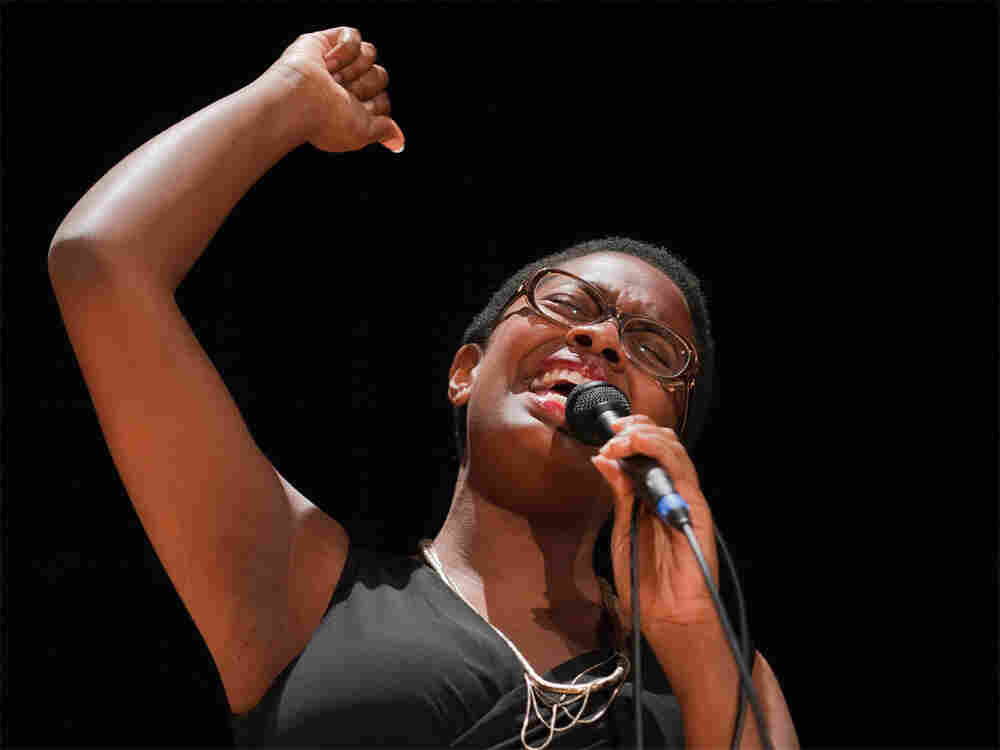 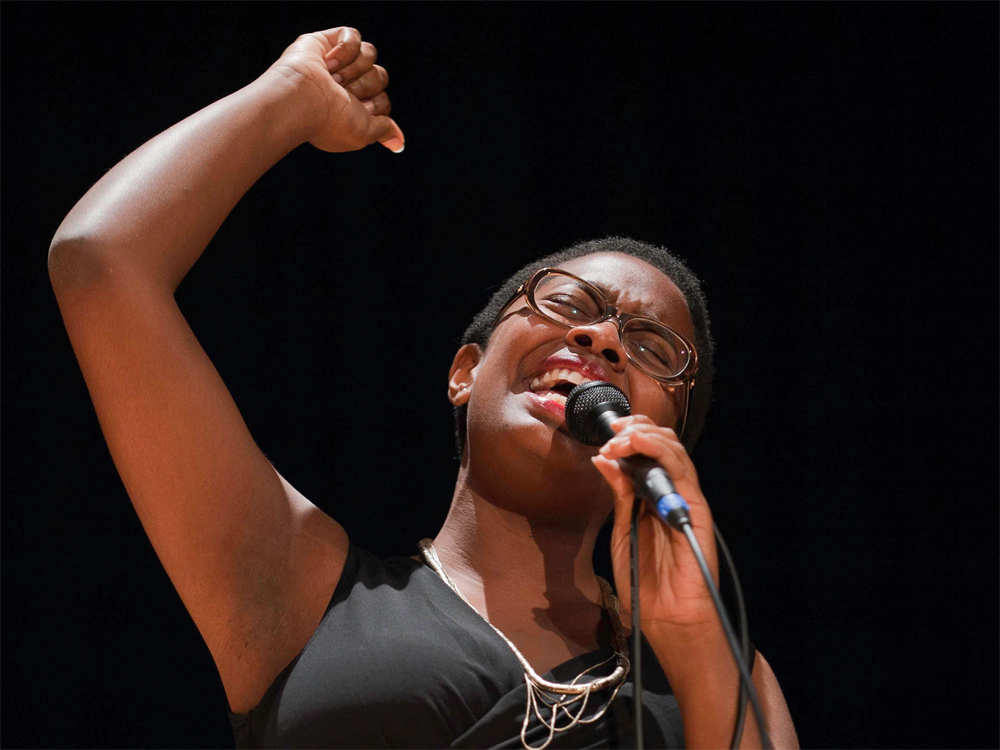