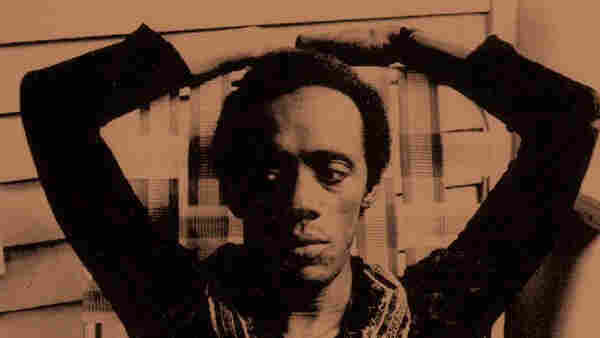 Marion Brown on the cover of Geechee Recollections, part of his trilogy about Georgia. Courtesy of the artist hide caption 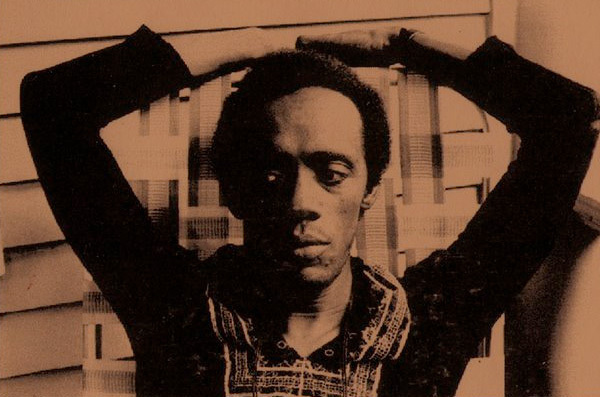 Marion Brown on the cover of Geechee Recollections, part of his trilogy about Georgia.

As I see it, Georgia didn't open up to me until I left home. Don't be fooled: Atlanta suburbs are not the Old South. Neighborhoods are named for the farmers who once plowed the soil, and sweet-tea-sipped accents are at least five counties away. Not until I moved to Athens, Ga., and eventually to Washington, D.C., did I see Georgia for the weird and surreal place it was and is.

Marion Brown was born Sept. 8, 1935 in Atlanta (or 1931, depending on who you ask). He stayed in Georgia long enough to see the Confederate stars and bars added to the state flag at the height of desegregation. His travels took him to New York, where Archie Shepp and Ornette Coleman encouraged Brown to develop his talents. The alto saxophonist appeared on John Coltrane's Ascension and Shepp's Fire Music, his reflective and sometimes playful tone an ear-bending foil to the fire-breathing of his peers.

After time in Paris and touring Europe, Brown returned to Atlanta, where a surge of creativity flowered like dogwood: Beautiful and bright, but burnt at the tips. Inspired by the stark Southern reflections in Jean Toomer's epic work Cane, and his own birthplace enlightenment, Marion Brown released a trilogy of records dedicated to Georgia: Afternoon of a Georgia Faun (1970), Geechee Recollections (1973) and Sweet Earth Flying (1974). (The latter two remain out of print.) Adorned with pastoral poetry and folksong, these albums evoke a Southern experience.

At a certain point of reflection and education, I became a conflicted Southerner. I sought the harmony of my past, the understanding of a history I adopted as my own. (My family moved to Georgia at age seven, but "American by birth, Southern by the grace of God," we say). Like its soul food, Georgia's history is lush and cooked down, yet brutal in its lumbering wake. It's near impossible to reconcile what came and what is to come with a state that only in the last decade removed the Dixie from its flag. It is our heritage, yes. And in an odd way, those of us who've struggled with those issues are proud still.

There is hurt in Marion Brown's trilogy. How could there not be? Jean Toomer wrote of "Thunder blossoms gorgeously above our heads [...] Bleeding rain / Dripping rain like golden honey." Beautiful and terrifying: In its unique and abstract way, this is how I eventually came to see my home. The quiet, percussive "Afternoon of a Georgia Faun" as a haunting spirit of the swampy urban jungle; the rhythmic dance of "Once Upon a Time (A Children's Tale)" as the celebration of summer; the solo bookends of the Sweet Earth Flying suite, played by Paul Bley (Fender Rhodes) and Muhal Richard Abrams (piano), two soulful and somber blues rendering Georgia dawn and Georgia dusk.

While this Southern trilogy certainly doesn't capture the breadth of Brown's work, it's a personal statement that speaks beyond music. It should be part of the Southern canon along with The Color Purple, Coca-Cola, Rev. Howard Finster, James Brown, the Stone Mountain laser show and Sid Bream's slide into home plate.

Multiple sources are reporting that Brown died in his assisted living community in Hollywood, Fl. this past weekend. Out of sight for the past three decades due to illness, Marion Brown was a musical spirit guide to those lucky to find him. Cradled between Anthony Braxton sides at WUOG was Afternoon of a Georgia Faun for me to discover in 2004. Listening then as now, I'm taken off I-85 and down the winding, unlit roads of 441, hearing the South in moving fabric. I'm home.