Accessibility links
How 'Fresh Air' Changed My Life : A Blog Supreme Photographer John Rogers remembers the day he first heard about singer Jeanne Lee. It led him to contact the saxophonist Marion Brown -- and changed his career forever. Brown has died, and Rogers remembers his friend.

How 'Fresh Air' Changed My Life

How 'Fresh Air' Changed My Life

John Rogers is the photographer for NPR Music's Live at the Village Vanguard concert recording series, and an active freelance photographer in New York City. In 2000, he went to visit Marion Brown, where he captured this shot with a point-and-shoot camera. (The physical image was digitized by taking a photograph of the original photograph.) Rogers sent us the image, and this incredible story. -Ed. 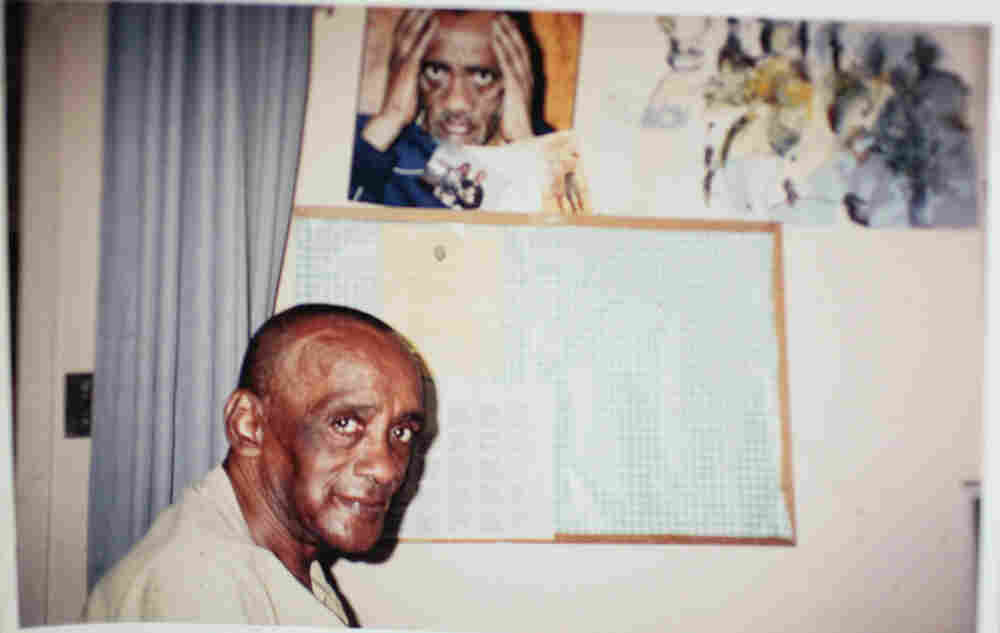 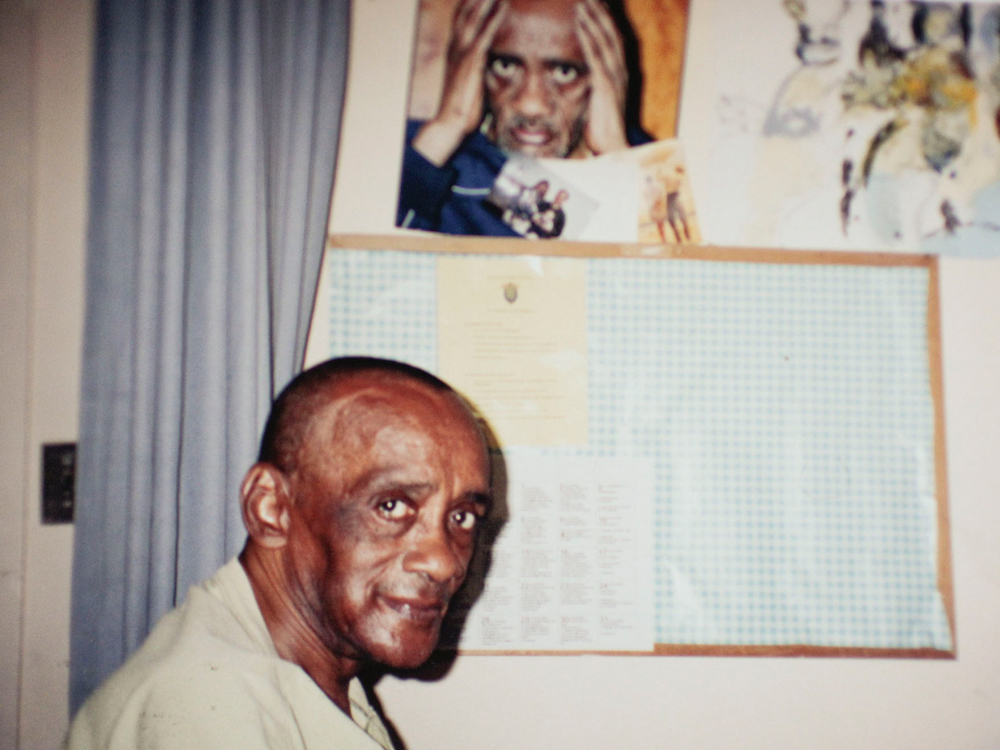 On Oct. 30, 2000 -- my birthday -- I found myself sitting at home and listening to Fresh Air on NPR. There was a mention of the passing of a singer named Jeanne Lee. The one song that was played stopped me dead in my tracks, and I immediately went out and bought the record it was on (Jeanne Lee and Ran Blake, The Newest Sound Around).

A few nights later I found myself at the computer looking for photographs of Jeanne Lee. In doing so I came across a website called jazznewyork.org which had a Jeanne Lee memorial page. It turned out Jeanne Lee had the same birthday as my mother. On further examination of the site, I noticed there was the address and phone number of the altoist Marion Brown.

A few days earlier a friend of mine, Paul Cromlin, had told me that Marion was no longer with us. Paul was an artist in Northampton, Mass., and he used to have jam sessions on his roof with Marion and Archie Shepp. Yet here in front of me was an address and phone number.

The next day I woke up, and I called the number. I got a hospital in The Bronx, and spoke to Marion for the first time. He told me of his playing with John Coltrane, Sun Ra and Ornette Coleman, and I felt honored that he would take the time to talk to me. After several weeks and more calls, Marion asked me if I would like to visit him in New York, and I of course said yes. This required me to make some sacrifices, including quitting my job I had had for four years as a car washer and driving all the way to NYC from Nashville.

The day I decided to get Marion, we drove from The Bronx to Pace University to see Shepp, Reggie Workman, Roswell Rudd, Amiri Baraka, Grachan Moncur III and Andrew Cyrille. We drove to the gig and found a handicapped entrance because Marion was in a wheelchair. We arrived at the show, and Marion was greeted enthusiastically by all the musicians. I was able to watch as he and Amiri Baraka exchanged photos of their kids and grandkids for the first time in years. As the concert began, Archie Shepp spoke to the audience and dedicated the show to Marion.

However, it was this first trip and this meeting with Marion that changed my life. It made me want to pursue documenting this music and the people who played it. At the time I met Marion, I was a alcoholic, and had battled homelessness. He inspired me to get myself together, and to go out and try to do something important with my life.

Every time I said goodbye to him, he would always say the same thing: "I love you John, God bless you brother ..."

I am so sad to hear about my man moving on, on the other side.