Accessibility links
Phil Woods: Bebop's New Bird : A Blog Supreme Woods has one of the most distinctive alto saxophone sounds in jazz. He's produced more than 40 recordings and worked with everyone from Thelonious Monk to Paul Simon. On the occasion of his 79th birthday, hear five of Woods' best songs.

We'd like to welcome Take Five, NPR Music's weekly five-song listening sampler, to A Blog Supreme. For years now, our own Lars Gotrich has helped produce these features, which spotlight great artists, styles, sounds and/or fun thematic programs. On Tuesdays, we'll run our lists here on this page. Follow the Take Five category for the full archive. —Ed. 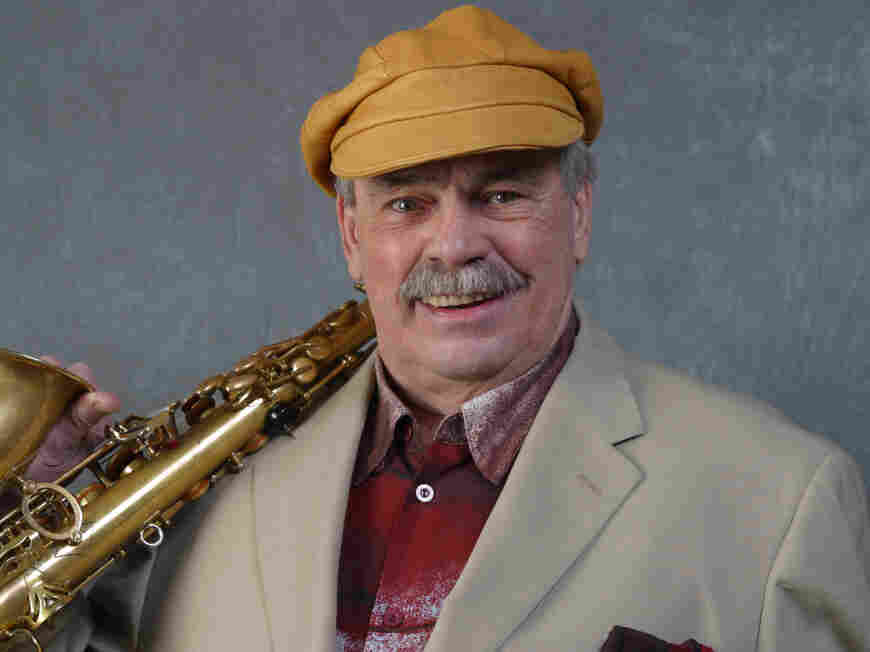 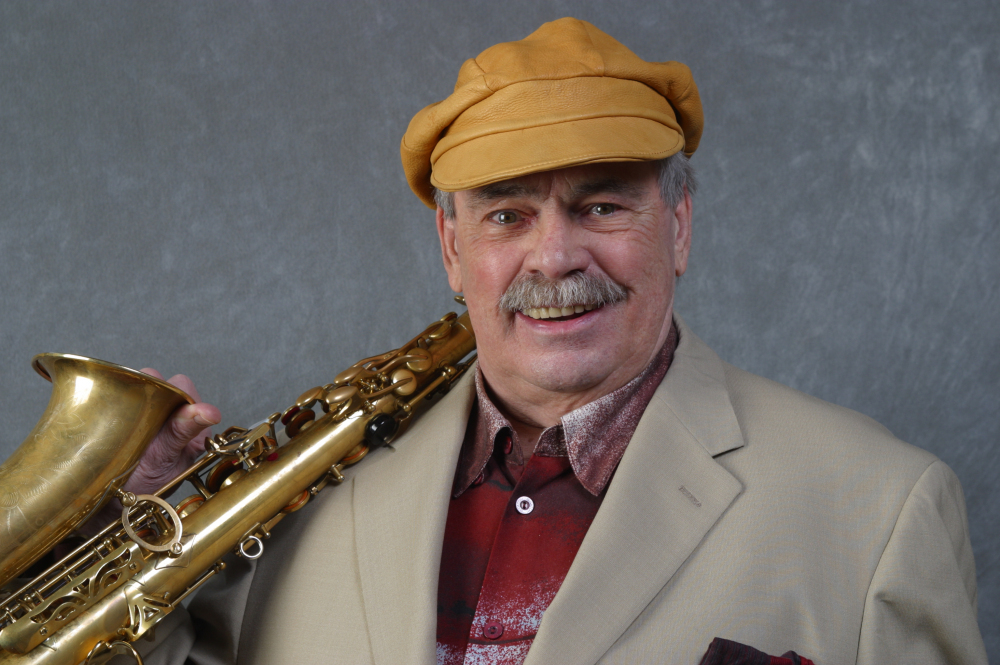 Phil Woods has one of the most distinctive alto saxophone sounds in jazz. He was born on Nov. 2, 1931, joined the bebop revolution in the late '40s, graduated from Julliard School of Music in 1952 and was recording as bandleader by 1954.

Since then, he's produced more than 40 recordings under his own name, worked as a sideman with everyone from Thelonious Monk to Stephane Grappelli, and even blocked out a little time to lend class to a few pop music projects with Billy Joel, Steely Dan and Paul Simon. He's won three Grammy Awards and numerous DownBeat magazine polls, and in 2007 was granted a prestigious Jazz Master Fellowship by the National Endowment for the Arts.

On his 79th birthday, we thank Phil Woods for sharing his sound with the world for more than 50 years with five of his songs below. 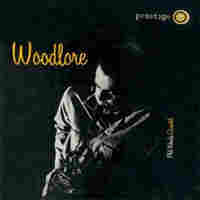 To aspiring bebop alto saxophonists in the late 1940s and into the '50s, Charlie Parker was an inspiration and an obstacle. On one hand, his genius inspired players to seek greater heights of improvisation; on the other hand, it was difficult for them to escape Parker's influence and be considered on their individual merits. Phil Woods split the difference. He embraced Parker's musical vocabulary and used it as one of the building blocks of his own musical persona. He even earned the nickname "New Bird" after his idol. This 1955 version of "Get Happy" comes from Woods' second album as a leader. While you can hear Parker's influence in Woods' soloing, it's also clear that you're listening to an alto player who is staking out his own territory. Although all the players (pianist John Williams, drummer Nick Stabulas and bassist Teddy Kotick) get some room to solo, this song is a tour-de-force for the young Phil Woods, who lets the world know that he came to play and is here to stay. 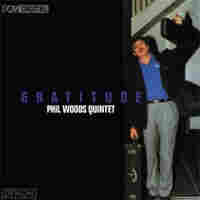 Since 1973, The Phil Woods Quintet has been a jazz mainstay. Bassist Steve Gilmore and drummer Bill Goodwin have been with the group since its inception. Over the years, a number of notable players have helped round out the band, including Mike Melillo, Hal Galper, Bill Charlap, Tom Harrell, Hal Crook, Harry Leahey, Brian Lynch and Bill Mays. Along with Woods, Goodwin and Gilmore, the group playing "Time's Mirror" features trumpeter Tom Harrell (who also composed this piece) and pianist Hal Galper. It's a powerful, beautiful ballad, and every now and then it sounds as if Woods is tipping his hat to another seminal alto saxophonist, Johnny Hodges. 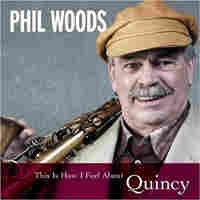 In 1957, Quincy Jones invited Woods to play on an album that would become a jazz classic: This Is How I Feel About Jazz. In 2004, Phil Woods returned the favor by creating This Is How I Feel About Quincy, an album of some of Jones' finest compositions. For this release, Woods augmented his quintet with a larger horn section to create a swinging version of his Little Big Band. In this context, Woods is not front and center, but instead works more as an ensemble player, sharing the solo spotlight with Steve Gilmore (bass), Bill Charlap (piano) and Brian Lynch (trumpet). 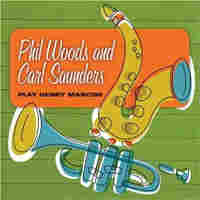 Although Woods is known primarily for his mastery of bebop, very few players achieve his level of artistry when it comes to playing a ballad. With this recording of Henry Mancini's "Dreamsville," we get a double treat. Not only do we get to hear Woods at his best, but we're also exposed to the lyricism of trumpeter and flugelhorn player Carl Saunders, who, though not widely known, is viewed by many jazz musicians as one of the best brass players in the business. (If you enjoy Saunders here, check out his work with the Bill Holman Orchestra.) 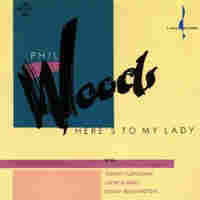 We'll end the list with a piece of music that Phil Woods wrote in memory of an important man in his life, Charles Christopher Parker Jr., who was known to the world as Charlie Parker. Woods is accompanied here by pianist Tommy Flanagan, bassist George Mraz and drummer Kenny Washington. Nobody could make the alto saxophone sing like Charlie Parker, and nobody can sing about Charlie Parker like Phil Woods.

Get to know jazz...five songs at a time...with more Take Five lists.