Accessibility links
5 Artists Who Transcended Jazz Standards In 2010 : A Blog Supreme Jazz music is rooted in deep traditions that have sounded relatively timeless for decades. But here are five jazz artists who broke away from standard material for something different in 2010.

5 Artists Who Transcended Jazz Standards In 2010

5 Artists Who Transcended Jazz Standards In 2010 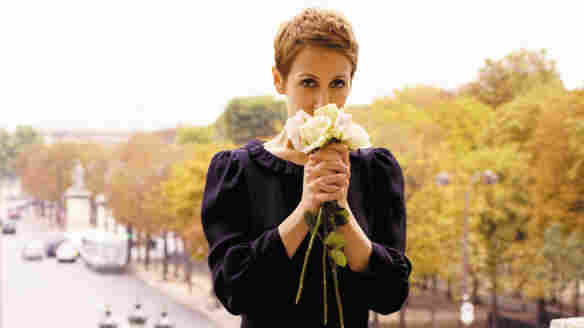 Looking back over the hundreds of jazz albums that have crossed my desk this year, it's clear that many things stay the same. That's not a bad thing: Jazz is rooted in deep traditions that have sounded relatively timeless for decades. For example, Miles Davis' classic 1959 recording Kind of Blue is still a bestselling jazz album every year. It still sounds fresh in 2010.

Many newer releases feature a number (if not a majority) of jazz standards. These tried-and-true songs have been recorded many times over by many artists. In the pop world, these would be called "cover songs." Standards can be excellent, imaginative re-workings or perfectly pleasant emulations, depending upon the hands or voice crafting the tune.

It's refreshing when a jazz artist, while still rooted in tradition, breaks away from standard material and does something altogether different. The following five recordings do just that, whether in the form of a concept, original material or unique instrumentation. All are accessible to casual jazz fans while pleasing to the purists.

Best Jazz Of 2010: Beyond Standards 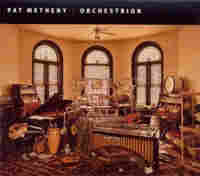 Orchestrion had the potential to be a grandiose project. Based on the scale of instrumentation, it is, but in sound, it's perfectly balanced and intricate. Guitarist Pat Metheny enlisted the assistance of many inventors and thinkers to build a massive modern-day orchestrion, replete with custom instruments of all sorts, to be used both in-studio and on the road while touring. It takes an entire stage to accommodate the setup. What is an orchestrion? It's an acoustic machine, composed of many instruments and gadgets designed to sound like a band, but it's controlled by one person. Metheny, who triggers different parts of the machine through his guitars, has turned himself into a one-man band, with fantastic results. For the sheer amount of instrumentation at his disposal, "Entry Point" is a surprisingly delicate ballad until about seven minutes in, when the instrumentation surrounding Metheny's guitar builds up with the tempo. Each sound from the orchestrion comes in at just the right time. Metheny is technically meticulous, yet organic, as always. 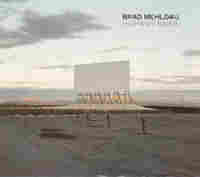 Sometimes "jazz with strings" projects sound dated, syrupy-sweet or rather like background music. Not so for Highway Rider, a two-CD set which brings together a jazz quintet and a chamber orchestra for a program of modern work unlike anything heard in recent memory. The operative word is together. The orchestra doesn't merely provide a lovely background behind the quintet. All of the instruments are fully integrated in Brad Mehldau's original compositions. His vision for the project is fully realized through the excellent musicianship and the assistance of acclaimed pop producer Jon Brion. "Don't Be Sad" starts off with Mehldau's gentle piano, followed by Joshua Redman's expressive tenor sax and strings, which sing joyful soul into the piece. 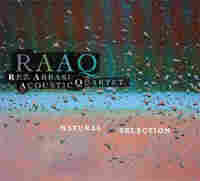 Over his career, Rez Abbasi has been best known for his electric-guitar work, often in a jazz fusion setting. He's constantly explored many different kinds of music, often blending South Asian influences into jazz contexts. His new Acoustic Quartet is an outstanding group featuring Abbasi on acoustic guitar, Bill Ware on vibraphone, Stephan Crump on bass and Eric McPherson on drums. The musicians create an expansive chamber-jazz sound that swings. The excellent interplay between the vibes and guitar creates a sound pairing not often explored in such depth on jazz recordings. Natural Selection features original compositions by Abbasi, Joe Henderson's "Punjab," Keith Jarrett's "Personal Mountains" and Nusrat Fateh Ali Kahn's "Lament," which shifts and wails with great beauty. 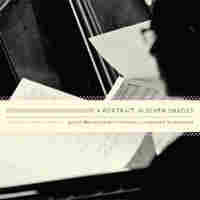 If you want to hear excellent renditions of jazz standards or entire programs of music honoring jazz greats, Jazz at Lincoln Center Orchestra usually sets the bar for quality of musicianship, arrangement and execution. It's best known for upholding jazz traditions -- JALCO always keeps the flame burning -- but Portrait in Seven Shades breaks the "traditional" mold for which JALCO is often noted. A suite of seven original songs composed by Ted Nash, the album tells the story of artists through music. "Picasso" has a romantic, Spanish-influenced intro, then drives through a musical exploration of cubist themes; you just need to listen to it. The solos of bandleader and trumpet superstar Wynton Marsalis and trombonist Vincent Gardner are inspired. 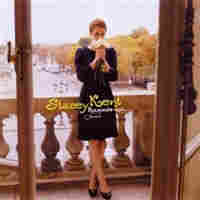 Why would an American-bred jazz singer, now based in the U.K., surprise fans and record a jazz album entirely in French? Stacey Kent's altogether low-key, crystal-clear, witty and playful voice is best known for singing jazz standards in fine style. But Raconte-Moi... is no mere novelty. Kent has a true love for and grasp of the French language, which she learned from and spoke with her grandfather. France holds Kent in high enough regard that she was awarded the 2009 Chevalier des Arts et Lettres in recognition of her contribution to the arts. There are two jazz standards on the album: French versions of "Waters of March" and "It Might As Well Be Spring." But Kent breathes new life into both.