Accessibility links
How To Dance To Bebop : A Blog Supreme It's often said that the blazingly fast music developed in the 1940s wasn't for dancers, and that this led to the decline of jazz as popular music. As pianist Barry Harris and drummer Billy Higgins prove in a new podcast, this isn't true.

How To Dance To Bebop

How To Dance To Bebop 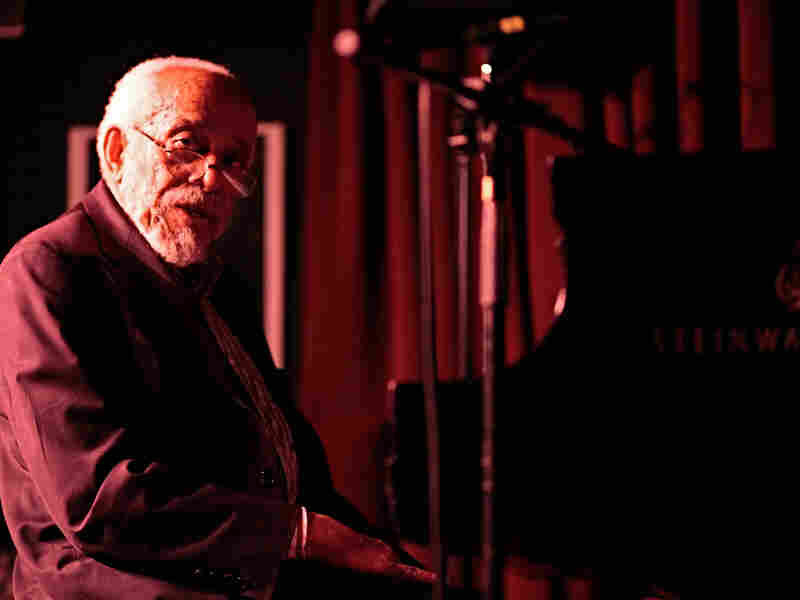 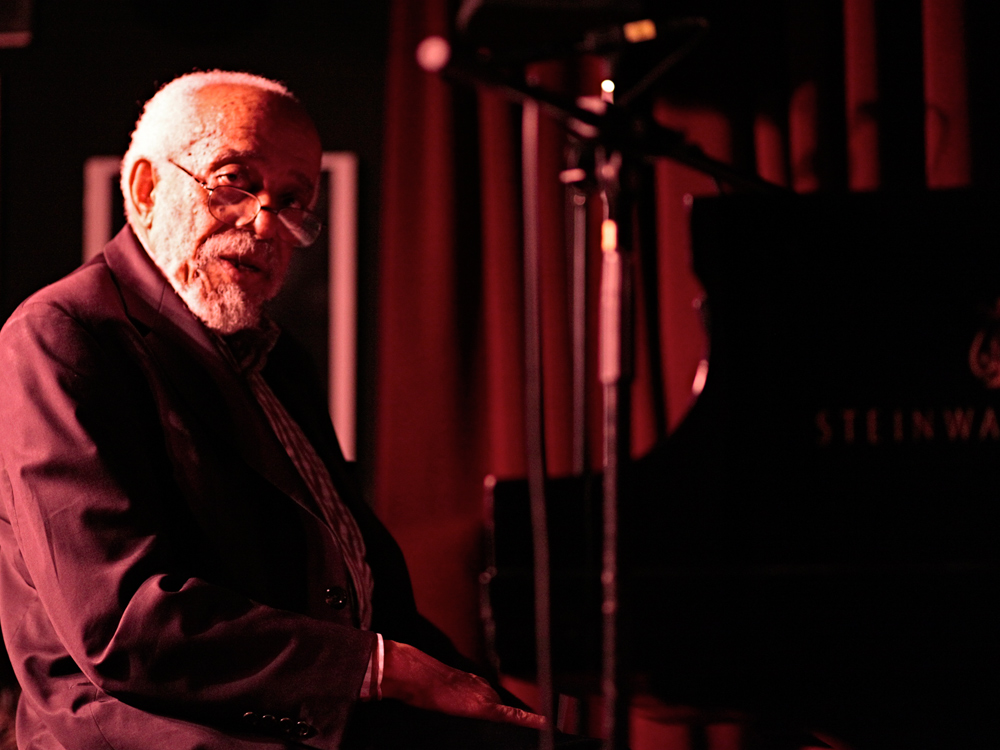 It's often said that bebop -- the blazingly fast style of jazz developed in the 1940s -- wasn't a dance music, and that this led to the decline of jazz as popular music. As pianist Barry Harris and drummer Billy Higgins prove in a backstage 1992 interview, this isn't exactly true. "We went to see Bird [Charlie Parker] at dances -- we did not go see Bird at concerts," Harris says, as the two greats reminisce about the virtuosic dancing that accompanied the virtuosic music.

That interview is the first of Jazz at Lincoln Center's new podcast of short conversations with jazz greats. Randy Weston is on the newest episode, talking about his incredible life story, and Sam Rivers and Hank Jones episodes are in the works. It sounds good: It's made by Murray Street Productions, the same pros who do Jazz at Lincoln Center Radio, and also features actor Wendell Pierce (Treme, The Wire) introducing the interviews. We're hoping an institution like JALC has a lot more interview tape where that comes from too. [Jazz at Lincoln Center: JazzStories Podcasts]