Eight Jazz Composers Selected To Have Works Performed By Orchestra

Eight Jazz Composers Selected To Have Works Performed By Orchestra 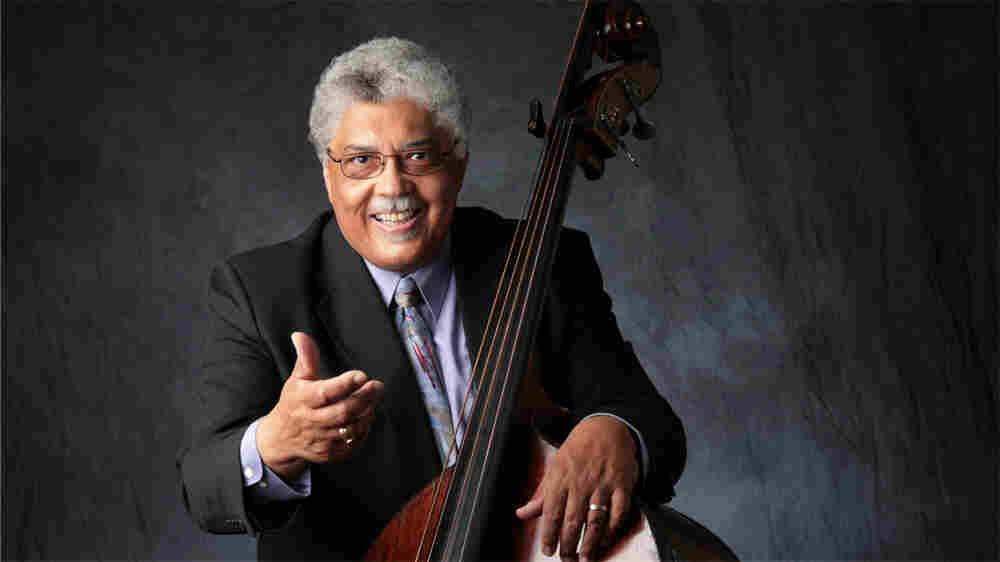 Rufus Reid is one of the eight jazz musicians chosen to have his music performed by American Composers Orchestra. Motema Music hide caption 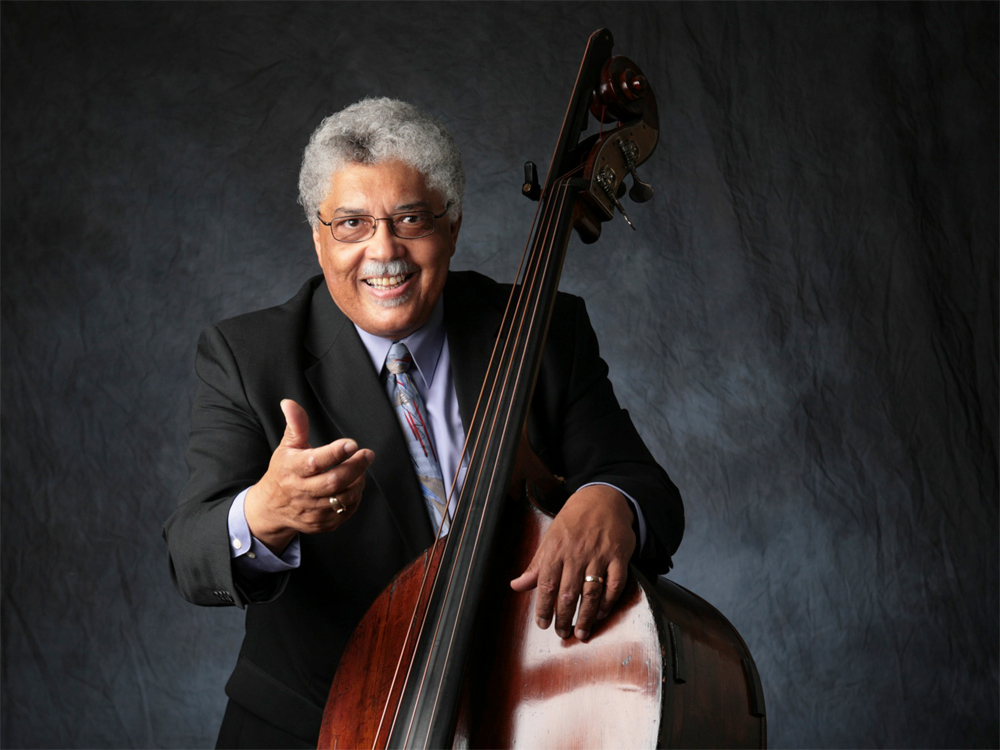 Rufus Reid is one of the eight jazz musicians chosen to have his music performed by American Composers Orchestra.

Over the summer, Columbia University hosted the Jazz Composers Orchestra Institute, a collaborative effort between its Center for Jazz Studies and the American Composers Orchestra. Around 30 composers in the field of jazz were invited to participate in a week's worth of seminars and workshops to learn about orchestral techniques, as recently reported on Weekend Edition and in an earlier post.

Knowledge may be its own reward, but there was also a tasty carrot for those who attended: Eight of the composers would be selected to have their works performed in public readings by the ACO in June 2011. A Blog Supreme is honored to announce those winners:

Volker Goetze and Joel Harrison were selected as alternates.

In order to be considered, each composer was required to submit a score with a short sample of his or her work-in-progress and a cover letter that served as a proposal. For example, Mitchell explained in her letter that Flights for Freedom, a multi-movement work inspired by Harriet Tubman, will "utilize concepts of improvisation within the orchestra through guided notation that gives non-improvising classical players a comfortable approach." Mitchell further elaborated that the musicians will be given phrases to play "at will and in their own tempo against the time that the conductor will be presenting," reflecting the kind of flexibility and spontaneity that were keys to Tubman's success.

Many of the eight will be grappling with that same issue: how to create new concepts and frameworks for improvisation in the score-bound symphony orchestra. What exactly the pieces will sound like remains to be seen, but, then again, that should always be true. If all goes according to plan, no two performances will ever be the same.