Accessibility links
The Finances Of A Major Jazz Festival : A Blog Supreme Ever wondered how much money actually gets thrown around at massive summer events? The French festival Jazz in Marciac recently divulged some numbers. While it cost a lot, it also proved to be a major economic engine for the region.

The Finances Of A Major Jazz Festival

The Finances Of A Major Jazz Festival 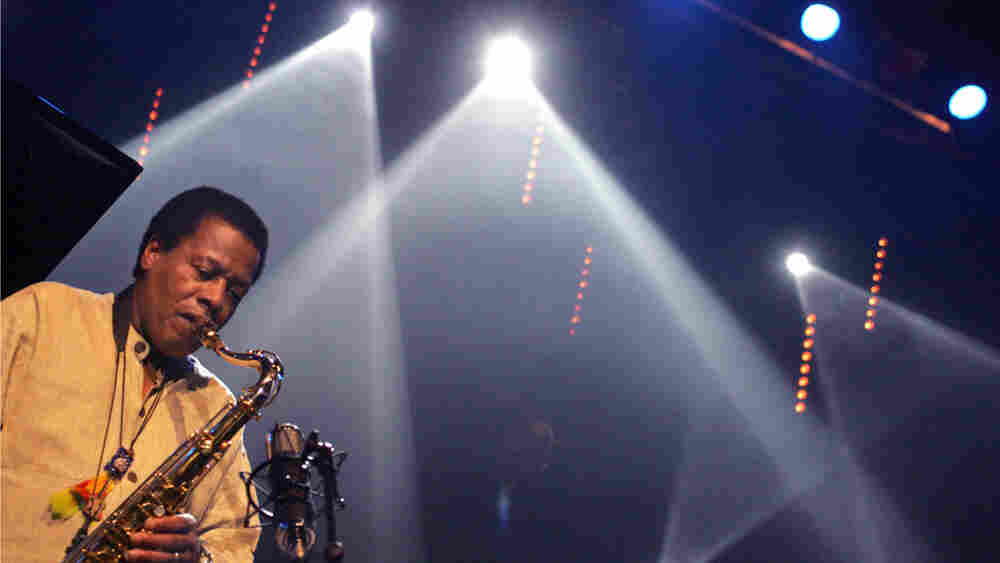 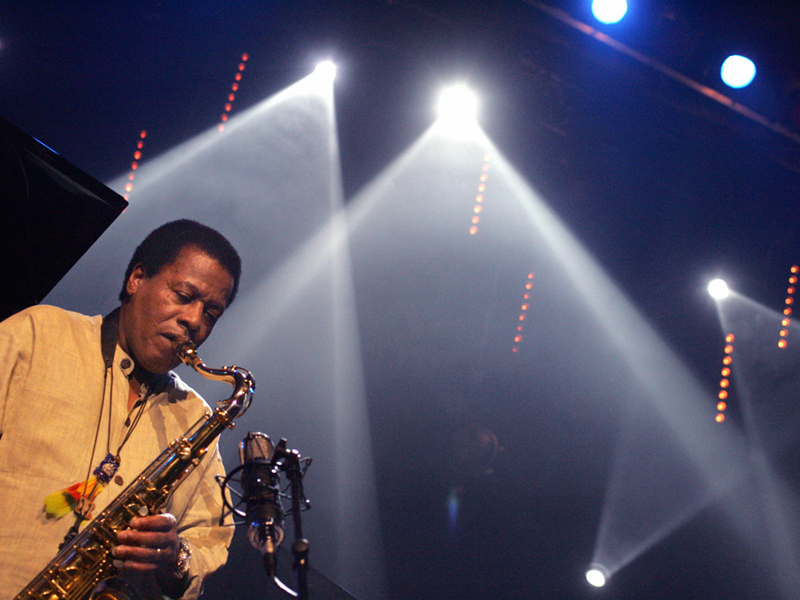 Wayne Shorter performs at Jazz in Marciac in 2005.

Ever wondered how much money actually gets thrown around at a major jazz festival? The French festival Jazz in Marciac recently divulged some financial data from its 2010 edition, and Frédéric Noiret of the newspaper La Dépêche du Midi recently reported on it. If my Google Translate + cognate recognition are correct, here are some highlights:

Currently, one Euro is worth around 1.31 U.S. dollars, which is about the exchange rate at the time of the festival this past summer.

I've never studied the accounting sheets in depth for other festivals, but one element looks to me to be rather extraordinary. For a festival of such magnitude to generate 72.1% of its revenue by itself -- largely in ticket sales, one imagines, though "l'autofinancement" isn't exactly defined -- is a serious achievement. Even Jazz in Marciac says that 2010 was a banner year (an "année record") for them.

But it isn't shocking that these sorts of things bring in so much money for their communities. The arts seem to require a lot of money, especially when you bring in Wynton Marsalis, Diana Krall, Chick Corea, Jamie Cullum, Chucho Valdes, Ahmad Jamal and Esperanza Spalding, plus tons of other artists. (That was just in 2010.) But the arts can also be even more massive economic engines; in this case, the economic benefit to the area far outstrips taxpayer cost. Plus, how do you put a value on human creativity? [La Dépêche du Midi: Festival Jazz in Marciac tient la forme (French) / Jazz in Marciac festival takes shape (automated English translation)]

P.S. A nice English-language article profiles the Marciac festival, a gigantic production which takes over a tiny rural town for two weeks every year.