Accessibility links
The Year-End List Of Lists 2010 : A Blog Supreme It's the time of the year where music writers generate the kind of intelligent writing which starts from trenchant observations of trends, then expands and unpacks them for their greater meaning in society at large. This is not that story. 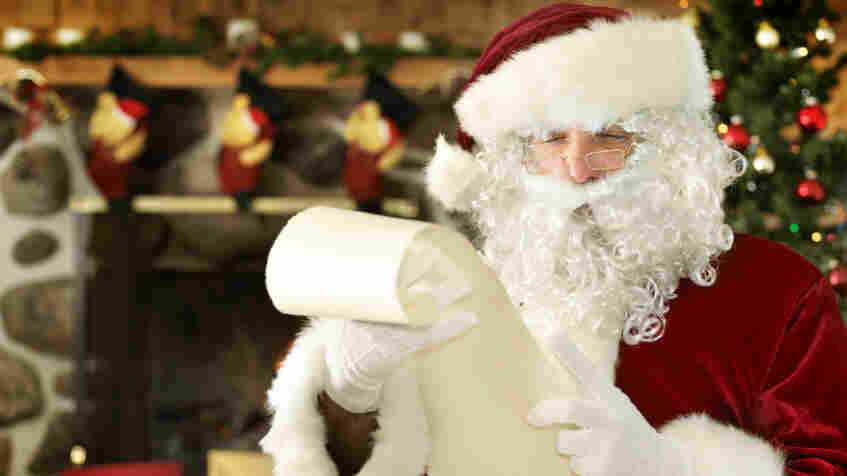 It's list-making season up north, too. iStockPhoto hide caption 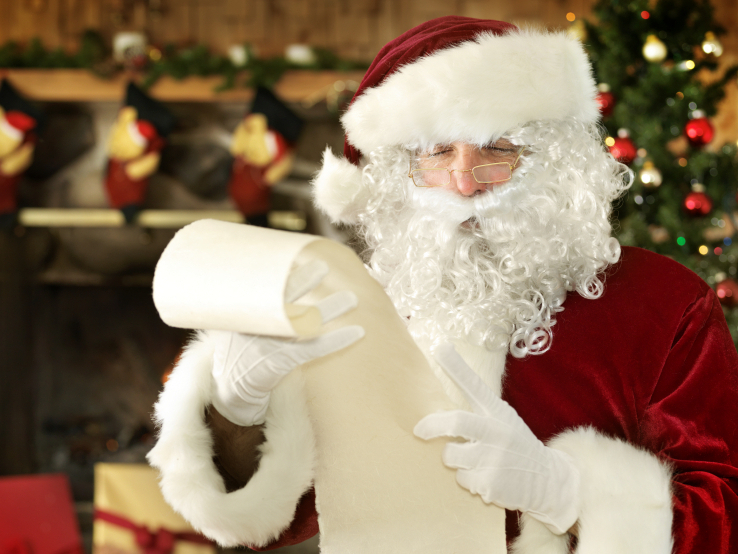 It's list-making season up north, too.

So the whole top 10 albums of the year exercise is fun and all. But you can only absorb so many of those lists before you start to crave more substantive, big-picture analysis of the year in music at large. You know, the kind of intelligent writing which starts from trenchant observations of trends, then expands and unpacks them for their greater meaning in society at large.

This is not that posting.

This is, however, a list of lists recapping some of the things that did happen in the jazz world in 2010, from sublime to superficial. (Here's the 2009 edition for reference.) For those who prefer that their raw data be in list form, and probably incomplete, and not necessarily true, have I got the thing for you:

The Year In Jazz And Robots

Canadian Or Canada-Based Jazz Pianists Who Have Blogs

The Year In Solo Piano Recordings, In No Particular Order (what else am I missing?)

The Year In Other Solo Recordings (again, do inform if there are more)

The Year In Esperanza Spalding

Top Jazz-Related Comments On NPR.org From Albert Reingewirtz (some excerpted)

Brothers/Sisters From Other Mothers

Jazz On Television Or Film

Absolute Jazz Legends I Saw At Bohemian Caverns, A Club Of Around 100 Seats And Washington, D.C.'s Best, This Year

Live At The Village Vanguard Recordings This Year (chronologically)

Best And/Or Most Ridiculous Things That Happened At The Finals Of The Thelonious Monk International Jazz Vocals Competition: