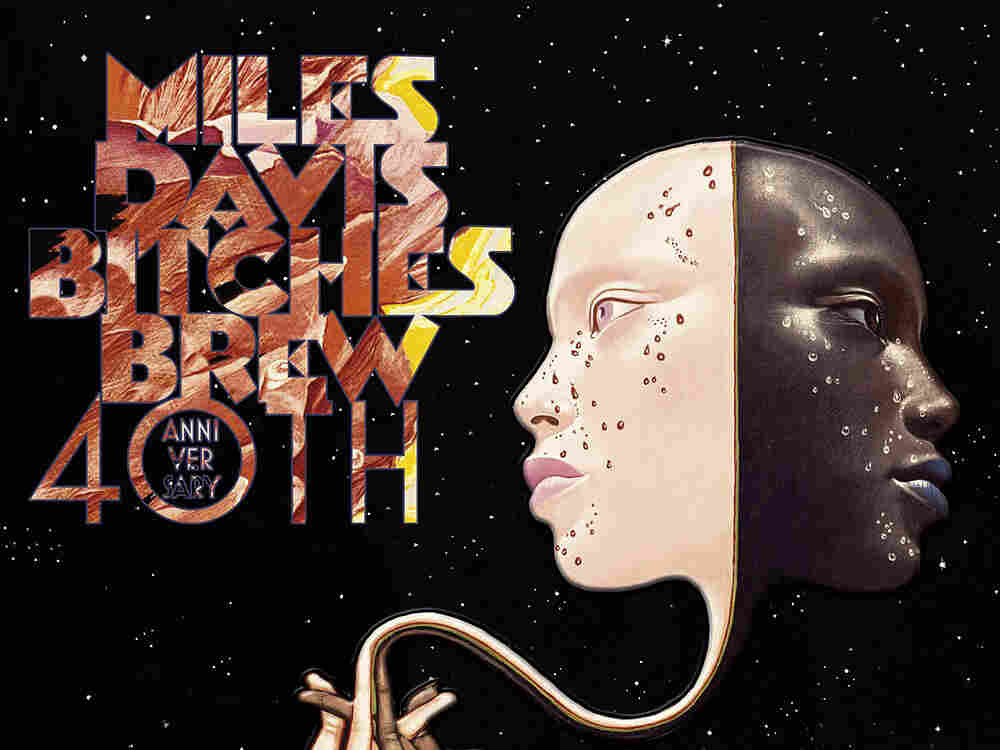 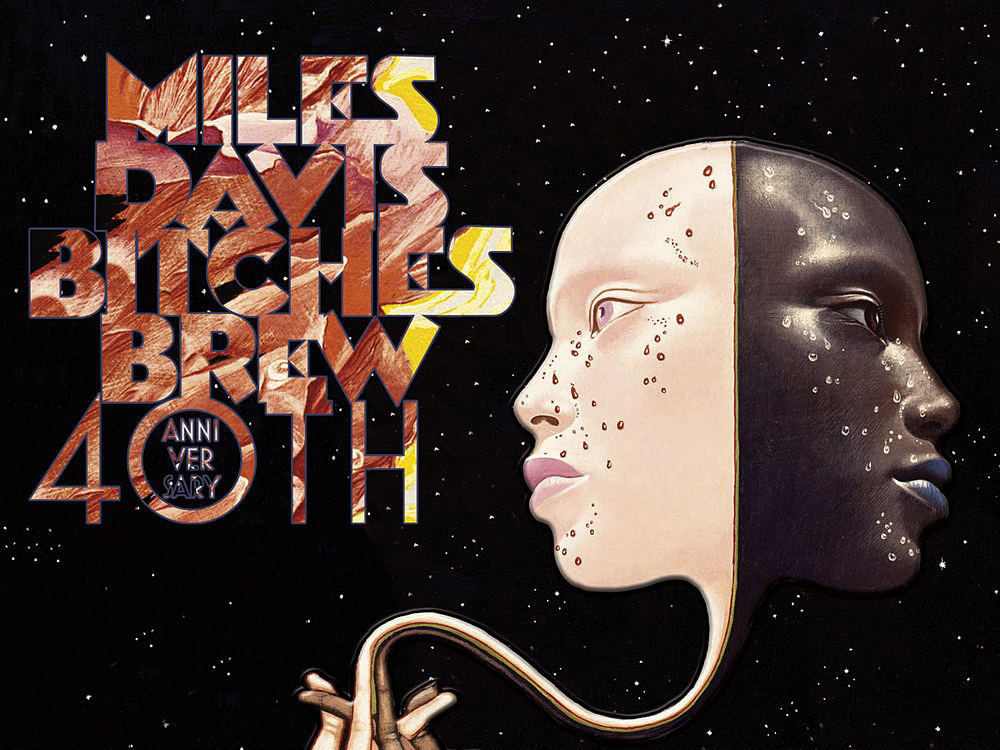 I listened to a lot of new releases in 2010, but much of my personal enjoyment this year came from going back and listening to older stuff. That's not the result of some nostalgic memory-waxing on my part, either; after all, everything's new if you haven't heard it before. And even with works that are extremely familiar to you, if you listen closely enough, there are new things to discover. That's the great thing about art.

In the jazz world, there's plenty worth revisiting, which is why reissues are so cool. Someone is out there, asking you to check in and listen again. 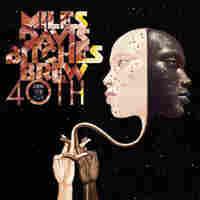 It'll be 2011 in a few weeks and Bitches Brew, recorded in 1969 and released in 1970, still sounds like the future. It's an audacious compilation of sound, and remains arguably the No. 1 record that traditional jazz lovers love to hate. This new collection, with incredible packaging, contains three CDs with extra tracks and concert recordings (including a handful of two-and-a-half-minute single edits), a DVD concert performance, a new audiophile printing of the original vinyl LP, and plenty of commentary, images and memorabilia. I fall into the camp of people who prefer 1969's In a Silent Way to this one, but have eventually come around to appreciate the raw, adventurous energy that bursts and pulsates throughout this recording. 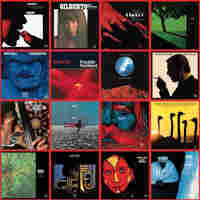 Here's another collection celebrating a 40-year birthday: the creation in 1970 of Creed Taylor's CTI Records, one of the few record labels that was branded and built by a single producer. There's a distinctive sound and glossy packaging to all of Taylor's records, going back to his days as a founder of the Impulse label. This new package contains four discs, each one representing what I would call a "microformat" of the Creed Taylor sound: Straight Up (much more friendly to traditional jazz fans), Deep Grooves/Big Hits (more pop, less traditional, focusing on contemporary grooves and flat-out hits), The Brazilian Connection (records with Jobim, Gilberto, Airto, Deodato) and "Cool and Classic" (jazz/classical crossover recordings with deeper orchestral arrangements). Many of these records were big sellers in their day, and Taylor was as skilled as any producer at blending the demands of the marketplace with the sensibility of his artist roster, which featured some of the best in the business.  Most of this material still holds up well, and is as striking a portrait of the Jazz world in the '70s as you'll find anywhere. 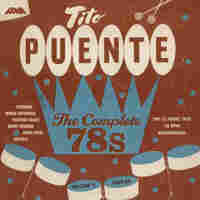 Two big music scenes took off in New York City right after WWII. Most jazz fans know that the first one was bebop. The other was mambo, with Tito Puente as one of the undisputed leaders of this scene -- a "dance your ass off" celebration of percussion, keyboards, horns and voices, held together by an irresistible Afro-Cuban groove. Dizzy Gillespie himself crossed over in 1949 with the bebop/mambo-flavored "Manteca," and the fusion which later became known as "Latin Jazz" sprung forth from there. An enjoyable collection of 78 RPM singles recorded between 1948 and 1959 for the Tico label, it features Puente playing in a lot of different situations. Some well-known collaborators pass through these recordings, including Mongo Santamaria, Willie Bobo, Ray Barretto, Charlie Palmieri and more. 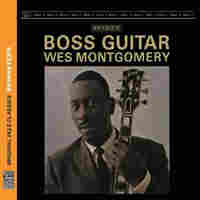 I don't know why, but more OGD discs have crossed my desk within the last few years than at any time in memory. ("OGD" equals organ, guitar and drums.)  None come close to the brilliance of the man who pioneered this particular trio combo: Wes Montgomery. Back in 1963, he recorded Boss Guitar with Mel Rhyne and Jimmy Cobb. As part of Concord Records' steady reissuing of recordings from its Original Jazz Classics catalog, this one got the full 24-bit treatment in 2010. Not that it really needed it. The original recording itself is about as clear and pristine as you'll find -- thanks to producer Orrin Keepnews and engineer Ray Fowler -- and the way Cobb and Rhyne interact leaves lots of space for Montgomery to show off his incredible licks. If you love the guitar, you'll be able to listen to this one many times and still discover new sounds. 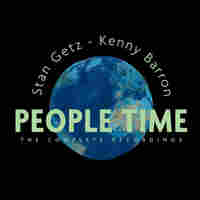 One of my favorite albums of all time just got better this year. The original 1991 release featured 14 selections from a four-day, seven-set performance in Copenhagen. In 2010, Sunnyside released the whole thing: the entire four-night stand in a seven-CD package (one for each show). This was Getz's last recorded performance, and his playing (though strained by his battle with liver cancer) is as lyrical, beautiful and courageous as anything he ever put on tape. Needless to say, Barron is amazing, too. You can sense the interplay deepening as the two men go from set to set, often revisiting the same tunes but getting more in sync as the week progresses. This is intimate music at its best.