Accessibility links
The Year In Music: Jazz Pared All The Way Down : A Blog Supreme This was a big year for jazz musicians who focused on their small groups. Their really, really small groups. 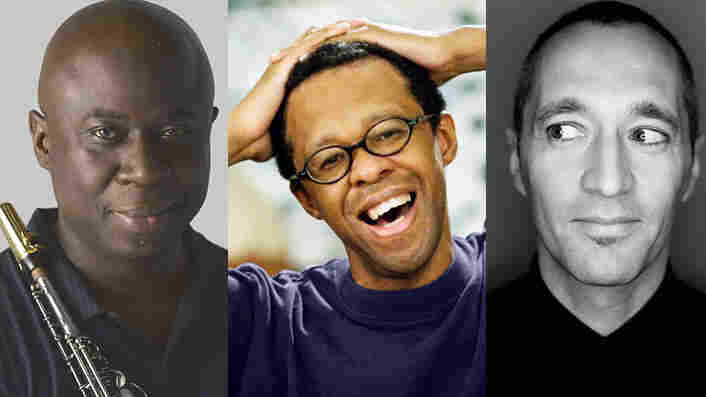 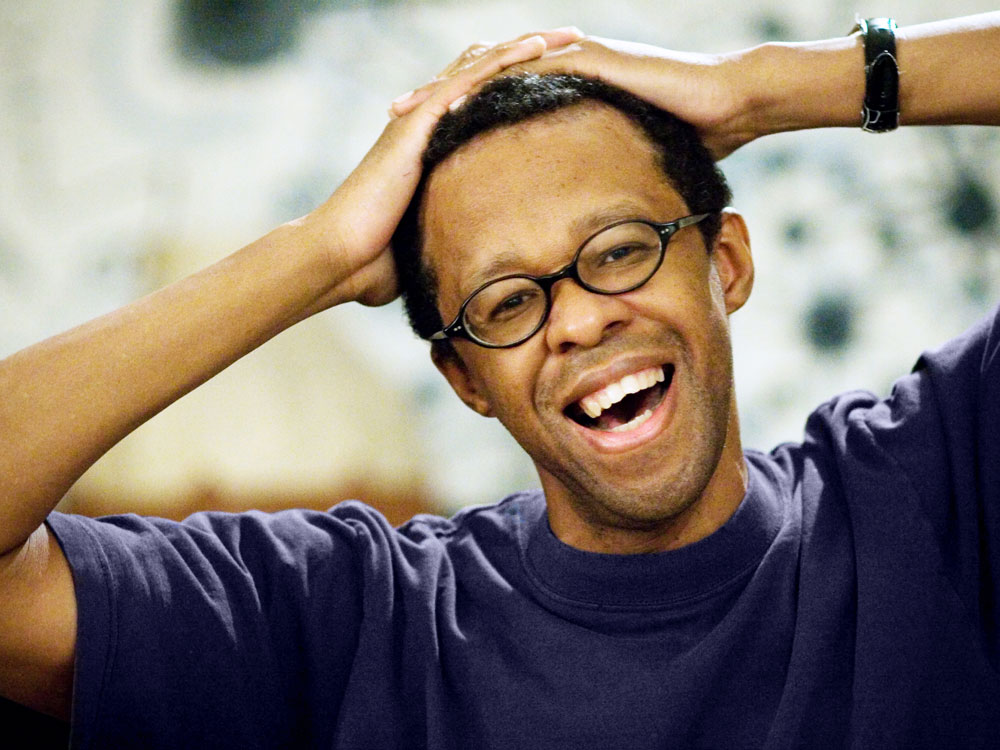 This week, Morning Edition is taking a look back at the music and trends of 2010. On Monday, we talked about sprawling, ambitious pop albums.

It was also a big year for jazz musicians who focused on their small groups. Their really, really small groups.

It's a brave jazz musician who is willing to make a true solo album. But one soprano saxophonist has made his last two albums completely unaccompanied. His name is Sam Newsome.

Newsome's is one of at least two solo sax records this year. There's also music from solo bass clarinet, solo bass, solo guitar -- a handful of those -- and at least one solo voice recording.

For his 2010 solo album, Theo Bleckmann took a big box of percussion instruments and toys with him to a Swiss monastery. On his recording of the standard "Comes Love," he accompanies himself with Indonesian frog buzzers.

Jazz musicians are used to working with collaborators, supporting them with rhythm and harmony as they take their solos within a group. Jazz pianists are perhaps best equipped to record solo. They can accompany themselves, in a sense: They can play melodies and harmonies at once.

A lot of pianists released solo albums this year -- at least 10 by my count. Matthew Shipp is one of them; he's known as an adventurous improviser, fond of dissonances and free exploration. But he also likes to play over hymns and jazz standards.

It's rare for jazz musicians to record solo albums, in large part because getting there takes a lifetime of practice and invention. This year, a lot of jazz musicians showed that off.