Accessibility links
Jazz Great Billy Taylor, 1921-2010 : A Blog Supreme His career in performing lasted more than 60 years, and intersected with all the greats of the '40s and beyond. But not long after establishing himself as a premier musician, he began widely broadcasting and teaching jazz. Taylor, 89, died Tuesday.

Above is the audio for a remembrance of Billy Taylor, on All Things Considered. Below is a brief written obituary of him. 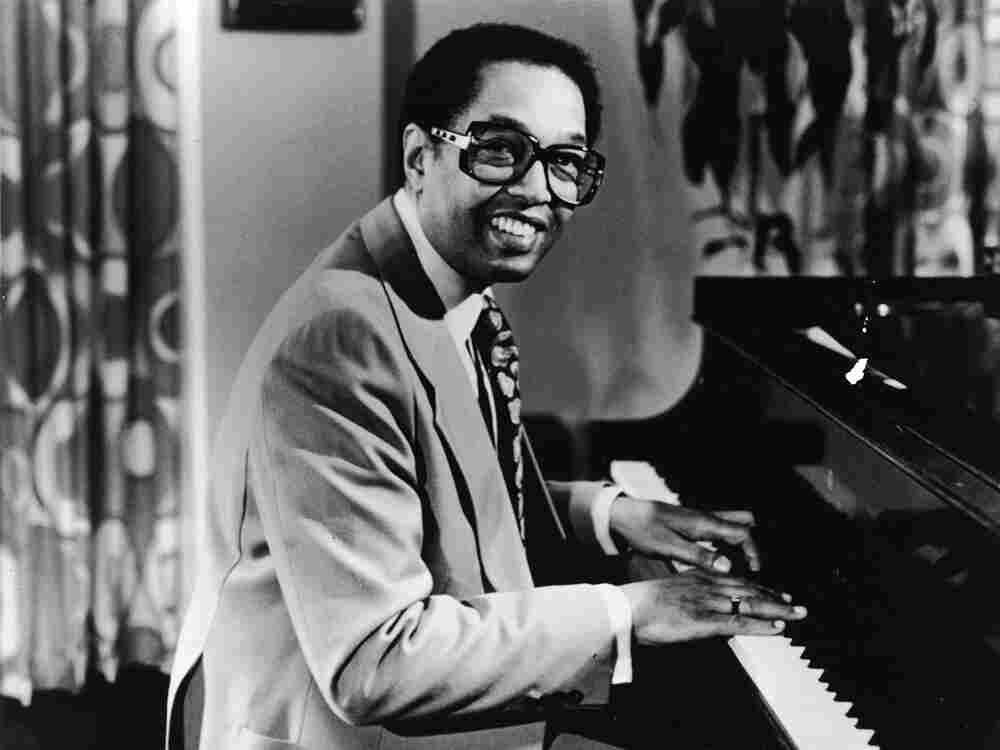 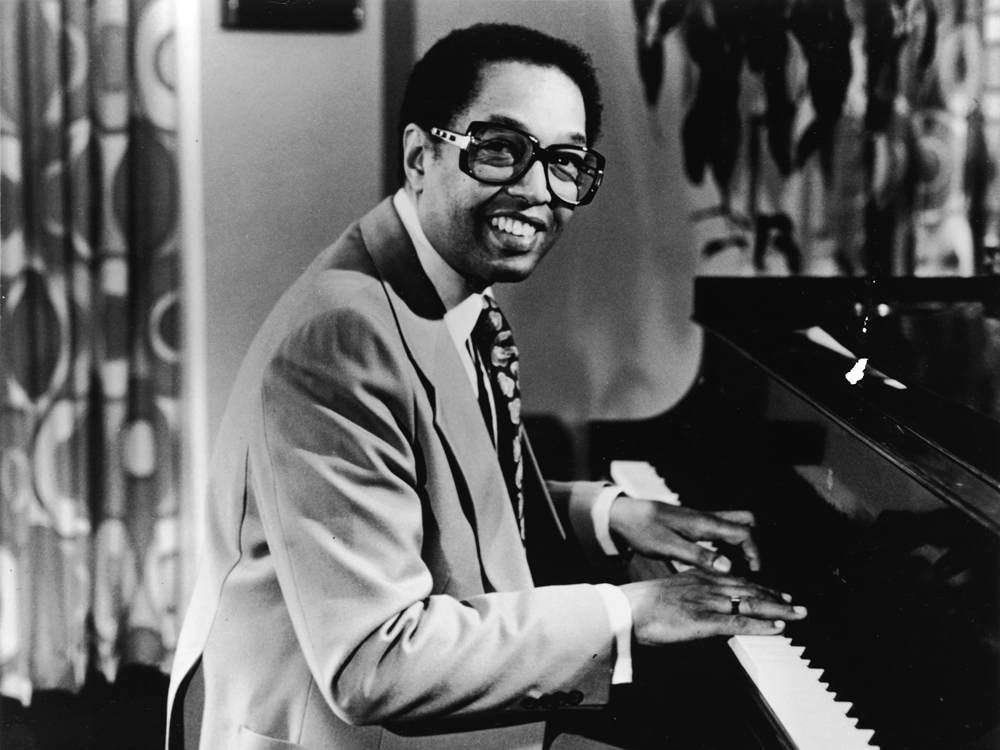 Billy Taylor performs at the Peacock Alley nightclub in St. Louis in 1974.

Billy Taylor, a pianist who became one of the country's foremost ambassadors for jazz music -- including many years as an NPR host -- died Tuesday night. The cause was a heart attack, according to his daughter, Kim Taylor Thompson. He was 89.

Born in 1921, Taylor had been a professional musician for more than six decades. After graduating from Virginia State College, he moved to New York in 1944; there, his first big gig was in the band of saxophonist Ben Webster. He would end up playing with essentially all the greats of that era, and many of them since. As a recording artist, he's best known as the leader of a trio, a format he maintained since the 1950s, and also as the composer of the song "I Wish I Knew How It Would Feel to Be Free."

After he had established himself as a premier musician, Taylor began broadcasting jazz. In 1958, he was musical director for The Subject Is Jazz, a National Educational Television program that was the first about jazz. He would later profile many musicians and advocates for CBS' Sunday Morning program; he also directed the band on The David Frost Show and produced projects for PBS.

Additionally, Taylor was program director of the Harlem-based radio station WLIB, and was a host on the New York pop station WNEW. Those positions led to a long relationship with NPR, where he interviewed and featured top performers on numerous programs, including a 13-week series called Taylor Made Piano and the long-running series Jazz Alive! and Billy Taylor's Jazz at the Kennedy Center. NPR Music's JazzSet regularly features performances from the Kennedy Center for the Performing Arts, where Taylor was long the artistic director for jazz.

Dr. Billy Taylor -- his common appellation, as he held a Ph.D. from the University of Massachusetts, Amherst and many honorary degrees -- is also remembered as an educator who traveled widely for clinics and lectures. Since 1964, his Jazzmobile organization has presented free concerts and workshops in New York City (and primarily its heavily African-American neighborhoods). Those who knew him universally speak of his personal warmth, and of his missionary-like zeal for introducing jazz music to people.

A full remembrance aired this morning on NPR's Morning Edition. (Please listen to it.) Here are some other recent features featuring Billy Taylor: