Accessibility links
Ahem: Stray Thoughts On Coughing During A Keith Jarrett Concert : A Blog Supreme The pianist recently played a solo show at Carnegie Hall. People coughed and took photographs; Jarrett stopped the show in objection and walked off, as he has done before. So should he expect that his audience expectorate? And what if he can't?

Ahem: Stray Thoughts On Coughing During A Keith Jarrett Concert

Ahem: Stray Thoughts On Coughing During A Keith Jarrett Concert 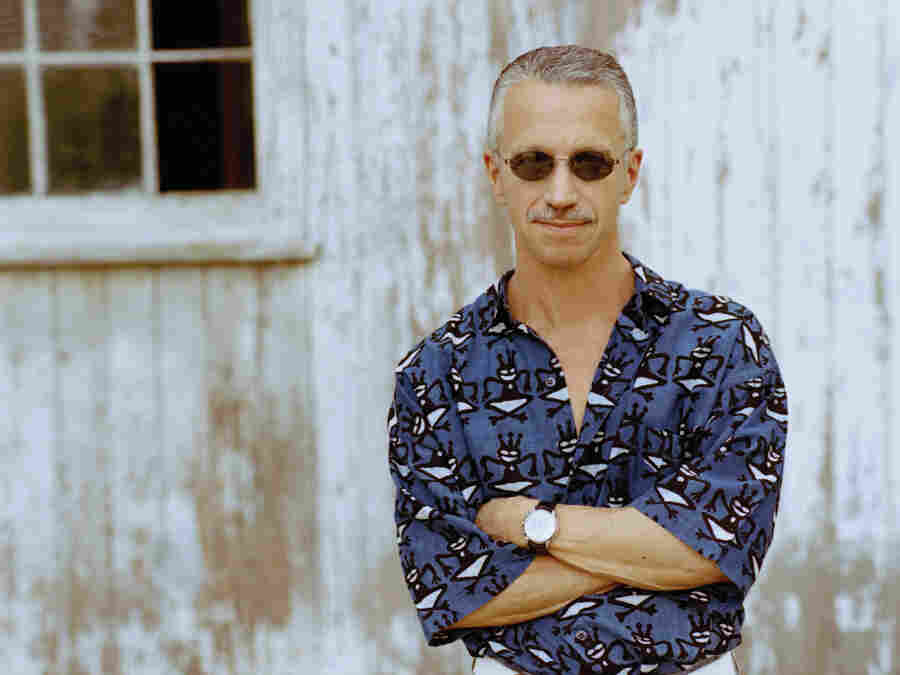 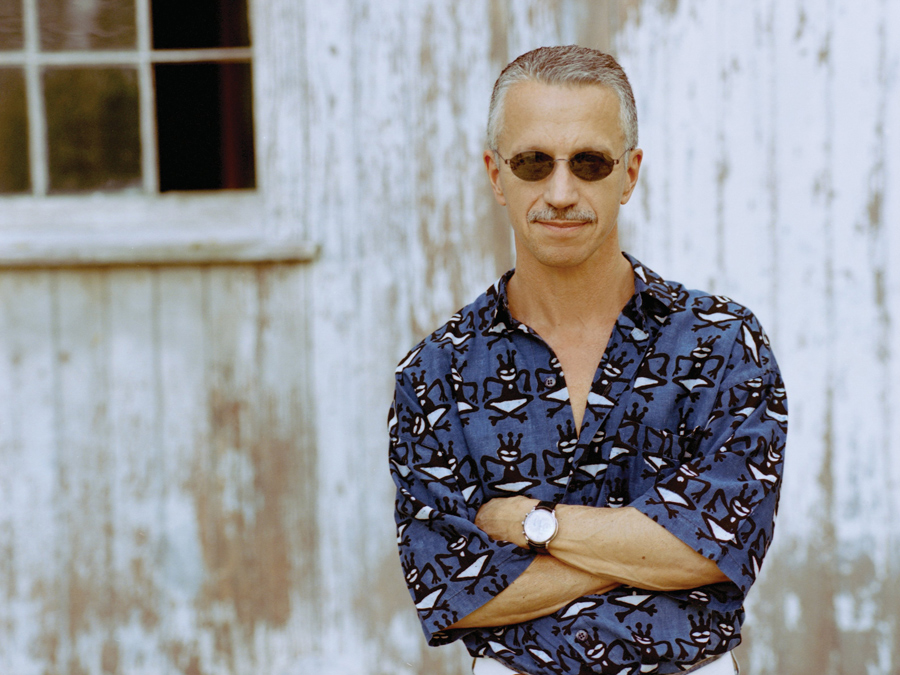 The pianist Keith Jarrett recently played a solo show at Carnegie Hall. People coughed and took photographs; Jarrett stopped the show in objection and walked off. Jon Pareles wrote about it, but he's certainly not the only one to document this phenomenon in recent years.

In cases like these, I find myself thinking: Gah, stop doing that! Don't have a crippling pet peeve for expectorating and mechanical clicks if you're going to be a public performer. Don't chastise your paying audience for generally accepted conditions of being a performing artist in any genre. Human life is, often involuntarily, loud. Is your music really dependent on an absolutely silent house of several thousand, in contrast to virtually every other musician in human history?

It is weird, of course, to be telling an artist what to do. I don't particularly think it's in my place to seriously do so. It's also obvious that Jarrett couldn't care less about what I think. And he also has a point: If you're concentrating on listening nearly as hard as he's concentrating on playing, you'd be conscious of your emissions and his requests that you control them.

So I predict that the immoveable objects that are Keith Jarrett concerts will continue to meet the unstoppable forces that are audiences coughing during winter. What, then, is to be done? Three further thoughts:

So what if you're on the fence? Say, what if you're debating plunking down $75 (or however much it costs) to see Keith Jarrett, who you love, but aren't comfortable with the possibility of him stomping off in a huff? My advice is to go for it, mostly because most of us don't see enough live music, and "you only live once," and even if you don't feel like you got your money's worth, it'll at least be a thought-provoking adventure.

However, I might also recommend you look at the opportunity cost and the substitutes. If you live in a big enough city or are attending a big enough festival with the financial resources to host Keith Jarrett, there's probably a lot of other unique improvised music going on, not to mention other entertainment options. With that money and those two hours, you could be getting about as much or more satisfaction seeing something else for significantly less expense.

You wouldn't get the specific brand of satisfaction Keith Jarrett can give you, though. And regardless of how much or how little monetary value the market demands for it, that factor is why any of us care about all this.

UPDATE: Some additional thoughts, after the thorough discussion in the comments: