Accessibility links
Roy Eldridge: The 'Little Jazz' Centennial : A Blog Supreme The trumpeter's legendary sound and bravado dwarfed his 5'6" frame. Known as "Little Jazz," and later just "Jazz," his nicknames befit his devotion (five decades) to the art form. Celebrate his centennial with five of his fieriest early performances. 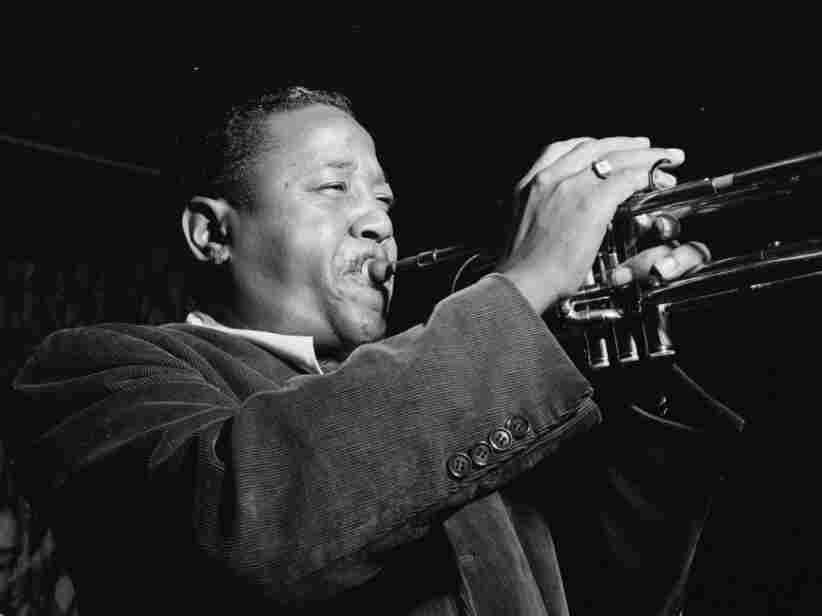 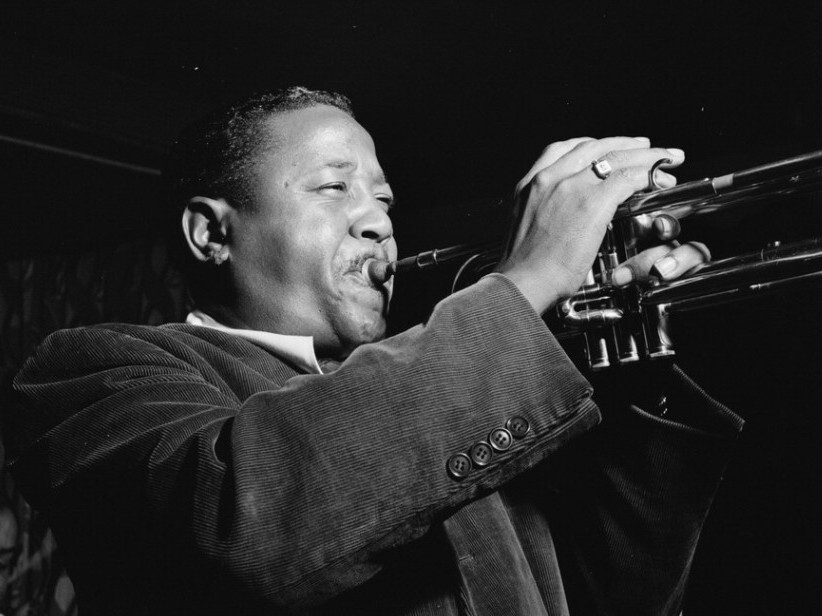 Trumpeter Roy Eldridge's legendary sound and bravado dwarfed his 5'6" frame. Known as "Little Jazz," and later just "Jazz," his nicknames befit his devotion (five decades) to the art form. His peers spoke of his soulful style and great competitiveness, not to mention his ridiculous chops. These qualities marked him as one of the greatest trumpet kings of all time; he reigned from the late 1930s and beyond, when many other top trumpeters came into the fold.

But Eldridge's legend endured. He was an innovator who, for many historians, conveniently bridged the gap between Louis Armstrong and Dizzy Gillespie in jazz's evolutionary chain. This may be hyperbole or an oversimplification, but many agree that Eldridge modernized the way to play jazz. And nobody ever discounted the red-hot passion that once crackled from his brass. On Jan. 30, Eldridge would have been 100, so we celebrate The Little Jazz Centennial with some of his fieriest early performances. 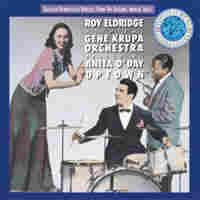 Let Me Off Uptown

When Gene Krupa invited Roy Eldridge to play lead trumpet in his band in the early '40s, it made a statement: Few musicians broke the color barrier during this time. So it's unsurprising that Krupa infamously brawled with a racist music presenter who refused to let Eldridge enter a theater before a gig. This tabloid encounter occurred six months after they recorded "Let Me Off Uptown" with Anita O'Day, with whom Roy Eldridge sings in Krupa's biggest hit song. 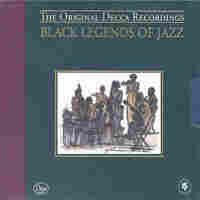 Eldridge recorded one of Gene Krupa's flagship songs three years after the drummer broke up the band following a marijuana conviction. (Historian Dan Morgenstern suspects that the backlash and pressure of having a successful integrated band played a part, too.) Regardless, this arrangement of "After You've Gone" captured the essence of an Eldridge solo: explosive, technical and full of bravado. This version is far more energetic, and arguably better, than the one he recorded with Krupa.

The remarkable story of "Rockin' Chair," as told by Gary Giddins in Visions of Jazz, begins with Eldridge getting "blind drunk" at the session, then crying about his performance to bandleader Gene Krupa, begging him not to release it. Two months later, after Eldridge forgot about it, his friend Ben Webster played it back for him. Eldridge said, "Who's that? It's not Louis, it's not Diz." Eldridge didn't recognize it until the chorus and then flipped. He later acknowledged that this was his favorite all-time performance on record, remarking, "There isn't really a flaw in it." 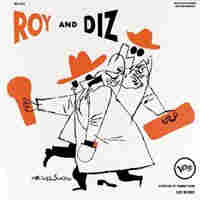 Dizzy Gillespie said Eldridge was the most competitive trumpeter he'd ever met. Eldridge, who always fostered a friendly rivalry with Gillespie, lived for the trumpet battle, historic cutting-contests between equal (or not so equal) jazz men. (See Roy Eldridge vs. Charlie Shavers, circa 1952.) Eldridge said, "All my life, I've loved to battle. I used to stand out on the sidewalk smoking, listening to the band inside, summing up the opposition. Eventually, I'd walk inside and try to cut them." This battle between Diz and Roy begins with their mutes, but later, as the song intensifies, the mutes come off; it's as if they're taking their gloves off. 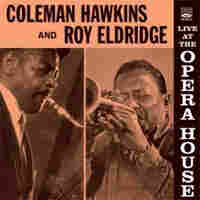 Roy Eldridge studied the saxophonists — maybe even more than the trumpeters — in creating his own sound. His favorite, Coleman Hawkins, played extremely virtuosic, long, sinewy lines, so he appropriated that way of playing to his horn. By doing this, along with using sophisticated harmony, he dramatically pushed the music forward, influencing a generation of players after him. Eldridge's first opportunity to play with his saxophone hero occurred in 1945, but this 1957 concert might be their finest hour today.