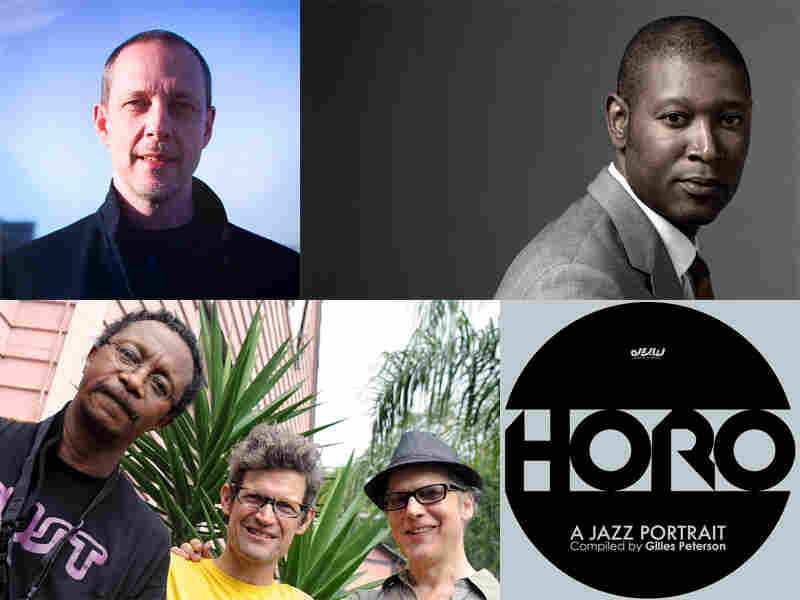 February and Black History Month are nearly here, and bassist Marcus Shelby knows it. His new album, Soul of the Movement, is a big-band meditation on the civil rights movement. So it makes sense that he's timed the record's release date right between Martin Luther King Jr. Day and the second month of the year.

But plenty of other jazz musicians have also put out records early in 2011, including an unusual trio from New Orleans and a string quartet with two guitars (playing music written by a drummer). And recently, we got a blast from the past when highlights from a great and forgotten Italian record label were compiled on one CD.

Guy Raz, the weekend host of All Things Considered, recently invited me back to the program to share some releases. You can hear our conversation above, and songs from these albums below. 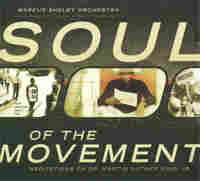 Many jazz musicians, especially African-Americans, were active in the civil rights movement of the 1960s. The San Francisco-area bassist Marcus Shelby has done his research about it, but he was born in '66, so when he deals with that history, it's as a set of personal reflections. He's written music reflecting on specific moments, like the Emmett Till lynching or the Montgomery bus boycott. He interprets music of that time, from Curtis Mayfield to "We Shall Overcome," and he re-arranges the spirituals sung at mass meetings during the movement. And it's all scored for an excellent big band of Bay Area musicians, including three vocalists; the ensemble carries this music loud and proud. 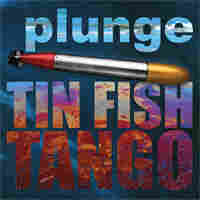 Here's a much smaller band called Plunge. It's the name of an unusual-looking trio led by Mark McGrain: his trombone, with saxophone and stand-up bass. There's a New Orleans vibe going on here — the low brass and bass groove thing — which makes sense, given that this band is from New Orleans. (If it weren't obvious enough, tuba living legend Kirk Joseph, of Dirty Dozen Brass Band fame, guests here.) But there's this other thing, a sort of chamber-music vibe, most notably on three tracks where the players collectively improvise. It's abstracted a bit from the dance floor, which is somewhat un-New Orleans, but it's also very New Orleans in its bones, in its genetic makeup and musicality. 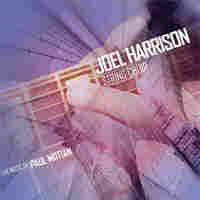 Here's music by the great drummer Paul Motian — on an album with no drumming. That's because Motian doesn't actually play here; these are his compositions, scored by guitarist Joel Harrison for a string quartet and two guitars. (Unusually, all the string players are improvisers, too.) Motian is an underrated composer: Just as he's a quirky drummer, often playing coloristic splashes around rather than on the beat, he's a quirky writer, in a very good way. There are fits and starts and staggered groupings of notes and rests. But he's a master of jagged architecture like that, especially on free-floating, loose, deeply resonant ballads. Somehow, Harrison had the sense to explore those layers in Motian's music. 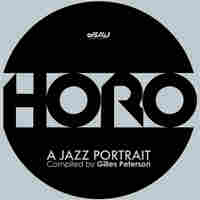 The Italian record label Horo was a pretty hip operation in the 1970s; it didn't just document Italian jazz musicians, but also the great American expats or players touring in Europe. But little of the catalog has ever been reissued on CD. Enter a new Italian label called Dejavu, which worked with the English tastemaker DJ and impresario Gilles Peterson to mine the Horo vault. The result is this compilation, with everything from Roy Haynes and Sun Ra to obscure Italian cats. The legacy of John Coltrane looms large here, with lots of modal jams and loose blowing, but it's a diverse collection. Witness pianist and film composer Piero Umiliani (of "Mah Na Mah Na" fame) and his gleefully manic take on Ellingtonia.