Accessibility links
Agalloch's Aesop Dekker On His 5 Favorite Jazz Records : A Blog Supreme Dekker plays drums in the innovative black-metal bands Agalloch and Ludicra, but says that before he'd ever heard Kiss, "there was only Coltrane." Find out which Mingus album he calls a "Lovecraftian noir soundtrack" and more with Dekker's favorite five jazz records. 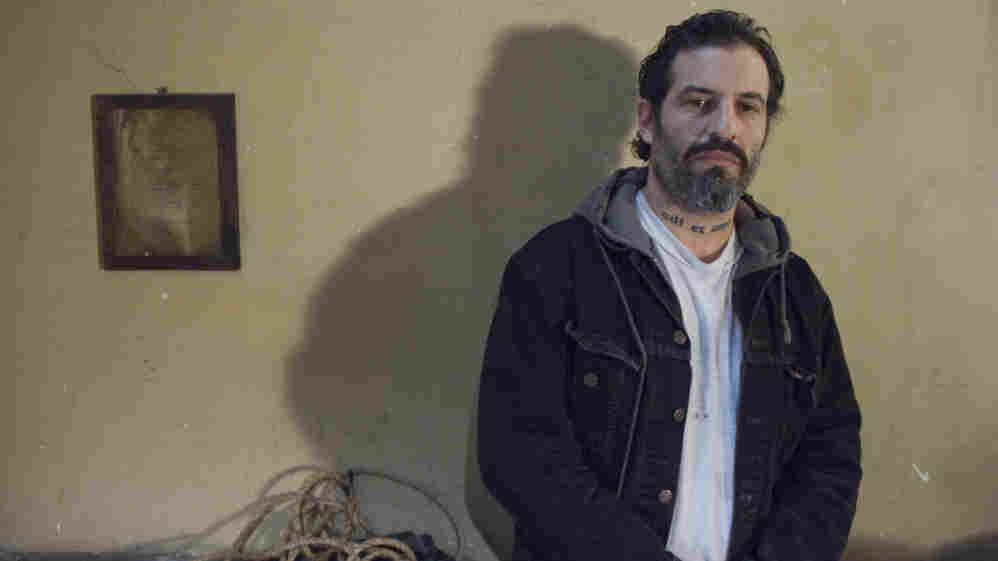 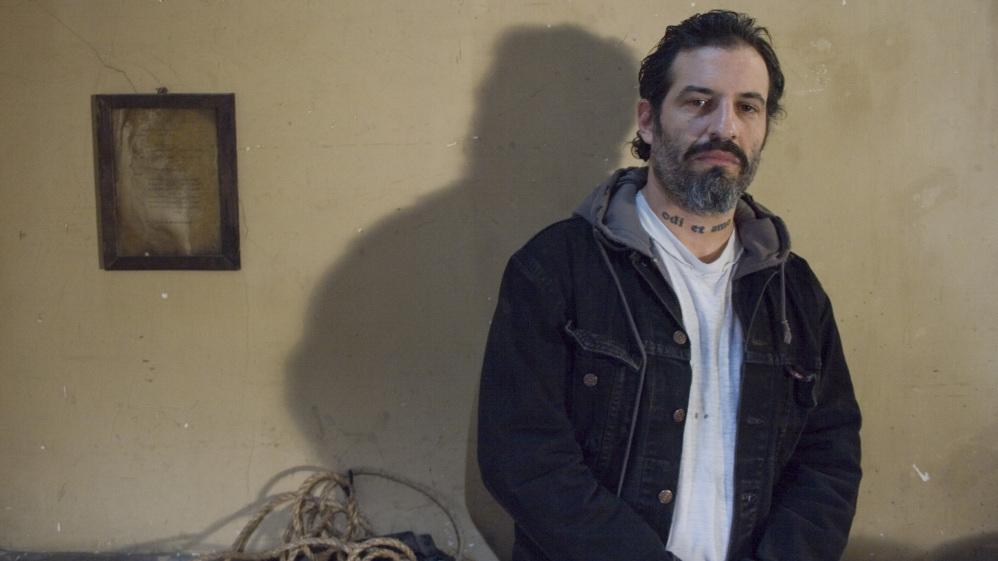 Aesop Dekker played drums on two of my Top 10 favorite albums of 2010: Agalloch's Marrow of the Spirit and Ludicra's The Tenant. Both records make different statements about black metal, but dispense with the trappings of the genre with original forward motion. When he's not behind the drum kit, Dekker turns fans on to oft-unheard metal, obscure Japanese hardcore seven-inches and, most surprisingly, jazz on his blog, Cosmic Hearse. He told me over email that his father introduced him to '50s and '60s Blue Note LPs, and that "before I ever heard Kiss, there was only Coltrane." I asked him to pick five of his favorite jazz records for Take Five. —Lars Gotrich

I play metal, but jazz reminds me to lighten up and let my instrument speak. Jazz solos communicate through a seemingly arbitrary set of notes. When I listen to the moan of Ben Webster's sax or the playful discord of Thelonious Monk's keys, I feel like I'm picking the brains of these talented men, many of whom have left the earth behind. I have many favorite players and no shortage of albums that showcase their collaboration, but here are the five I lean on most when my soul and my ears require some peace. 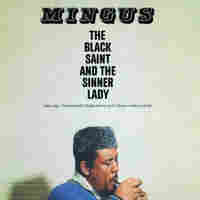 The seasick riff of this album opens and closes one of the most dynamic and crushing records of any genre. It's like a Lovecraftian noir soundtrack. 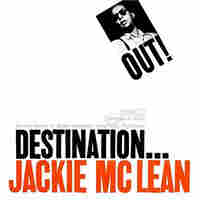 Grachan Moncur III wrote three of the four pieces here, and while I will inhale anything he touches, I prefer this record to the stuff he recorded as a leader. "Love and Hate" is a favorite: a dreamy and vaguely sinister landscape where Bobby Hutcherson, Roy Haynes and Larry Ridley lurk in shadowy corners. Jackie McLean's forceful grace sweetens the deal. 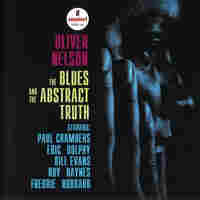 A pantheon of genius. Chambers, Haynes, Dolphy, Evans, Hubbard and Barrow under the direction of Oliver Nelson made one of the most thoroughly enjoyable, front-to-back jazz albums I have encountered. "Yearnin'" is the record's centerpiece, a bawdy strut through smoke-filled dens of ill repute. 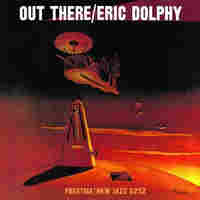 Though Out to Lunch is considered one of the greatest records of all time, Out There makes my Top 5 because of Ron Carter's burly cello. It lends a hazy sadness to many of these songs. In "Sketch of Melba," Eric Dolphy's flute rains, while Carter's strings sob and sigh in the downpour. 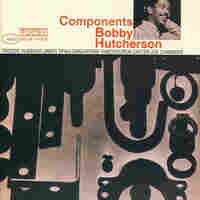 I love vibes, and Bobby Hutcherson is a sorcerer. Check out the intro to "Tranquility." It's beautiful and could sit easily on a God Is an Astronaut or Mogwai album. This record has everything from ribald moaners like "West 22nd Street Theme" to menacing abstractions like "Air." It feels complete yet unsettling.